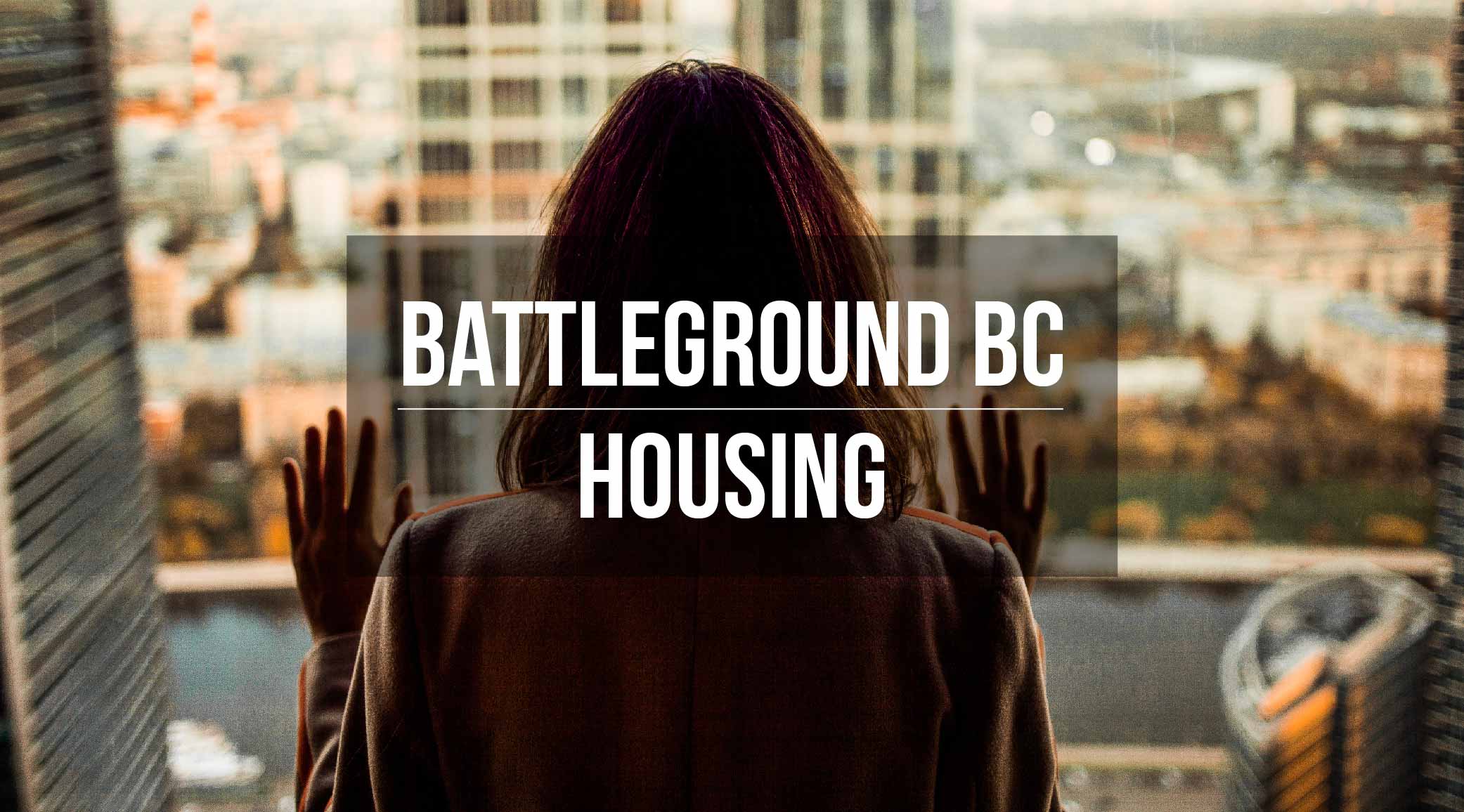 Vancouver is one of the least affordable places to live in the world. Homeownership is out of reach for most young people, and rental rates are skyrocketing as availability hovers around zero. Sure, we live in a beautiful, global city. But people need a place to call home if they’re going to stay.

The rising cost of living is forcing many people to leave Metro Vancouver, impacting the city’s culture, economy, and future. Family neighbourhoods lie empty, and local businesses struggle to attract talent. Homelessness here has been called a “humanitarian emergency“–60,000 families are at risk of homelessness, and five people become homeless every week.

Dr. Paul Kershaw, founder of Generation Squeeze, which advocates for young people, said: “We need all parties to endorse the principle of ‘Homes First. Investments Second.’ This will encourage suitable density, level the playing field between renters and owners, tax housing wealth fairly so we can reduce other taxes, and ensure other major costs facing young people, like child care and transit, don’t add up to mortgage-sized payments.”

Leaving Vancouver may solve your problem temporarily, but as others leave too, and demand for housing around BC grows, so the cost of living will rise there too. If you want any hope of staying in Vancouver or in BC long-term, addressing affordability is crucial.

Vancouver Mayor Gregor Robertson, who has called it an affordability “crisis” with “dire circumstances,” and says homelessness is “spiralling out of control.” The City, which is trying to increase affordable housing using City-owned land, leveraging an Empty Homes Tax, and increasing density in single-family neighbourhoods. And just about everyone else.

Among the BC NDP’s plan for the housing sector is:

SEE MORE: BC NDP and housing in detail

The BC Liberals tell Daily Hive they “know that affordable housing is a critical issue for many middle class families…We’ll continue to take strong action.”

Among the BC Liberals’ plan for the housing sector is:

SEE MORE: BC Liberals and housing in detail

The BC Greens tell Daily Hive their strategy “recognizes that the primary purpose of housing must be to provide homes first, and a means of investment second.”

Among the BC Greens’ plan for the housing sector is:

SEE MORE: BC Greens and housing in detail

Will Vancouver ever have enough affordable housing?