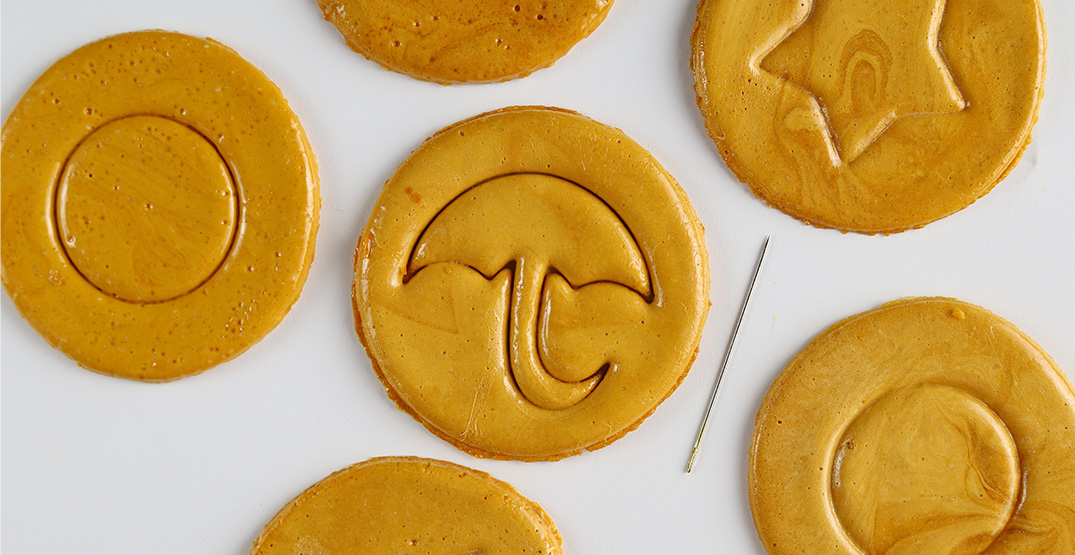 Omicron, dalgona, and Dogecoin. What do these words have in common? They’re some of the most mispronounced words of 2021.

Language-learning app Babbel released the list of the top mispronounced words of 2021 on Tuesday. The list is commissioned from the US Captioning Company, and it is based on the words newscasters had the most trouble pronouncing over the last 12 months.

“In a year that saw Gen Z vernacular take over social media and newsreaders tripping up over celebrity names, there were plenty to choose from,” Babbel said in a news release.

Don’t be embarrassed if you still don’t know how to pronounce “cheugy.” Babbel had their language experts provide phonetic pronunciations and meanings. The list is a great representation of the changing trends influenced by pop culture, hit shows, popular restaurant chains, and cryptocurrencies.

Check out the full list of words and see if you’ve been saying any of them incorrectly.

The new virulent strain of COVID-19 is a late addition by Babbel. It was first identified in November, and named in keeping with the WHO system of identifying strains with Greek letters — Omicron being the 15th letter of the Greek alphabet.

There are a number of acceptable pronunciations, with the most popular for both the US and UK differing from “AH-muh-kraan” to “OH-mee-kraan,” similar to how both pronounce the word “god”

Pronunciation note: The Oxford Dictionary alone has six different pronunciation variants, including “oh-MY-kron” or even “OH-mee-kruhn,” so the real answer for how you pronounce Omicron would be “however you want to.”

A term popularized by Gen Z, used to mock a certain type of style or aesthetic worn by millennials. For example, when someone decorates their home with “Live Laugh Love” signs, that’s considered “cheugy.”

The American fast-food chain became the centre of a viral trend this year, challenging baby boomers to pronounce the name.

The Chinese fast-fashion company at the centre of the viral “Shein haul” trend, which sees participants record themselves trying on numerous outfits from the company.

The host city of the 2021 United Nations Climate Conference was mispronounced by both President Joe Biden and former President Barack Obama.

Currently ranked as the fourth-best tennis player in the world, the Greek rose to international prominence when he lost to Novak Djokovic in the final of the French Open.

The Philadelphia Eagles centre, Jason Kelce, revealed on radio this year that his teammates and the media had been mispronouncing his name for years.

A Korean treat made with melted sugar and baking soda, popularized following the release of Netflix’s Squid Game.

Pronunciation note: Some speakers seem to produce a ‘K’ instead of the ‘G’ in the middle syllable.

The cryptocurrency that skyrocketed in value this year amid the decentralized-currency boom.

A track cycling discipline that confounded newscasters when staged at the Tokyo Olympics this year.