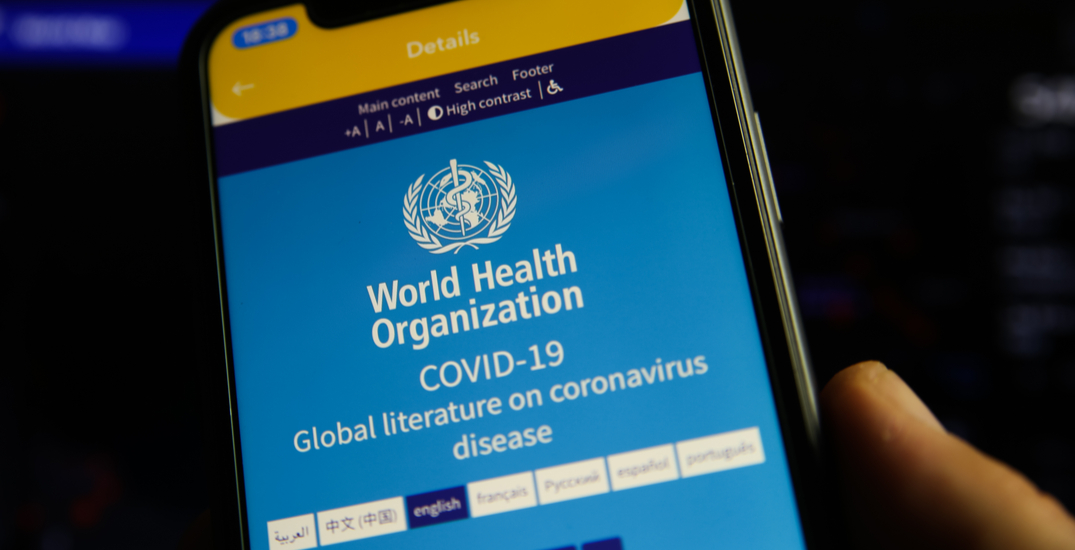 The World Health Organization (WHO) has named the new COVID-19 variant, found in South Africa, Omicron and declared it a variant of concern.

Omicron, also known as the B.1.1.529 variant, was first reported to WHO by South Africa on Wednesday. Preliminary evidence suggests an increased risk of infection compared to other variants of concern, WHO said in a statement. The first known confirmed Omicron infection was from a specimen collected on November 9.

According to the WHO, the number of cases of this variant is rising in almost all provinces in South Africa.

This announcement comes after Conservative Leader Erin O’Toole and Ontario Premier Doug Ford separately called on the federal government to ban all non-essential travel to and from southern Africa.

“With reports of [the] spread of a new COVID-19 variant, we have a small window of opportunity to act, and we must move now,” O’Toole said in a statement released this morning.

Liberals failed to shut down travel from high-risk countries at the beginning of the pandemic.

O’Toole is also calling for mandatory screenings at all international airports from affected countries and for mandatory quarantining of travellers from those countries, regardless of vaccination status.