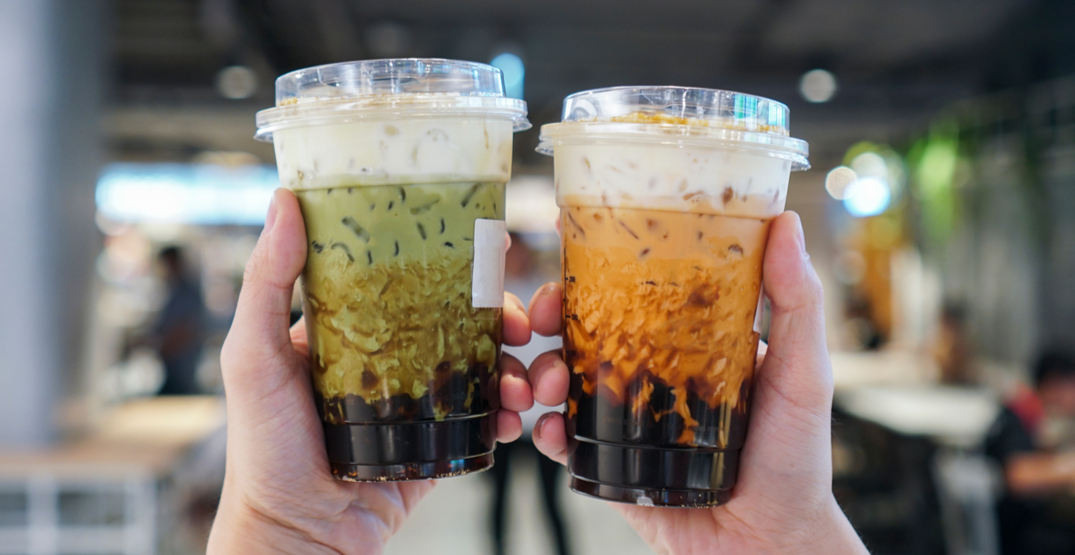 Bubble tea shops across Canada are in the midst of a major supply shortage, including one of the drink’s most important ingredients — boba, or pearls.

The backlog began several weeks ago due to the Suez Canal blockage. Bubble Tea Canada, a West Coast-based bubble tea supplier, says that it’s affecting shops all across the country.

“It started with the large container stuck in the canal,” Greg Tieu, founder, owner, and partner of Bubble Tea Canada, tells Daily Hive. “It was stuck there for a good two or three weeks, and that’s where the backlog starts. By the time it was cleared, there were over 300 cargo ships stuck and waiting to get moving.”

Tieu explains that the shipping delays are affecting retailers of all sizes, from larger chains such as Chatime and CoCo to smaller mom-and-pop shops.

“97% of quality bubble tea supplies come from India or Taiwan,” he says. “All the cargo ships have to go through that canal, and whether you’re a big guy or a little guy, you’ll feel that backlog.”

“Some of the larger franchises have their own warehouse, and even depending on how long this backlog takes, their supplies will eventually dry up.”

Bubble tea shops have been affected for several weeks now, with stores running out of different supplies, including pearls. Tieu expects that the shortage will continue for another few months “before it’s really back to normal.”

He adds that the backlog is also causing a cost increase for shops, which may be passed on to the consumer.

“We’ve seen a slight price increase in the market too because of the shortage,” Tieu explains. “The longer the containers are held, the cost accumulates, and importers and exporters will pass some of that cost to the consumers.”

Bubble Tea Canada, whose core market is medium-sized businesses and institutions in Alberta, Quebec, and Toronto, has since put a limit on what stores can order as a means of ensuring that nobody gets left behind.

“Instead of selling at a normal volume, we’re limiting so that everybody can have at least a minimum supply,” says Tieu. “That’s what we’re doing until, hopefully, this backlog resides.”

“We’re really seeing that effect over the last week now.”