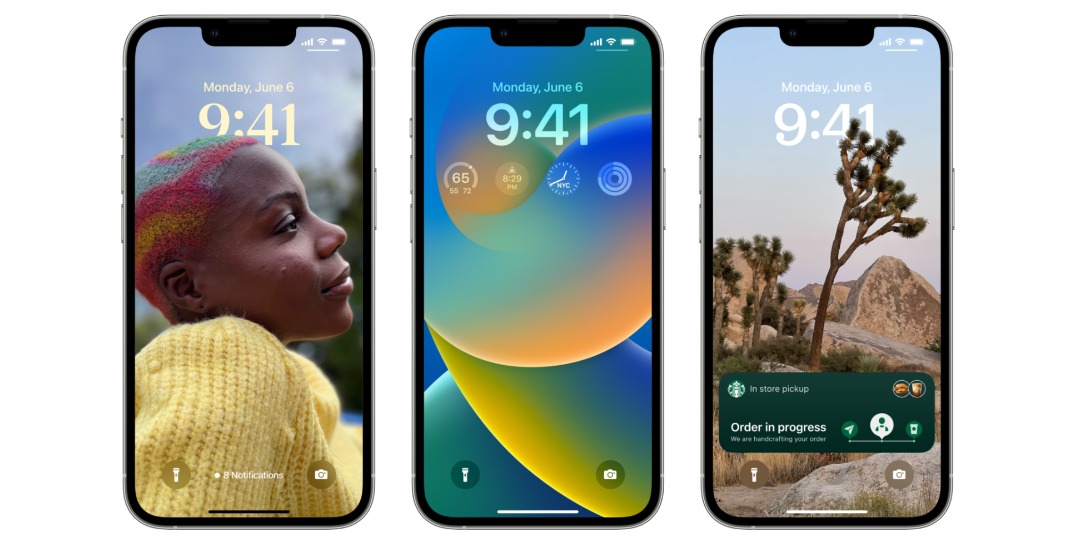 Big changes are coming to your Apple devices.

At its Worldwide Developer Conference in Cupertino — held in person for the first time since the pandemic — the tech giant just revealed game-changing upgrades. They’re all coming under its forthcoming iOS 16 update, dropping this fall. It includes significant upgrades to the way you send iMessages, to enhanced functionality of your iPhone lock screen and a new way to share pics with the people closest to you.

The annual conference is where Apple spills the beans about what’s forthcoming for software and hardware, and media from around the world converge on Apple Park in California for the week to get a closer look at the latest versions of its operating systems for iPhones, Mac, watches and TV. Daily Hive was there in person for the big reveal.

Here’s a closer look at some of the biggest announcements that were previewed.

Unsend and edit your messages 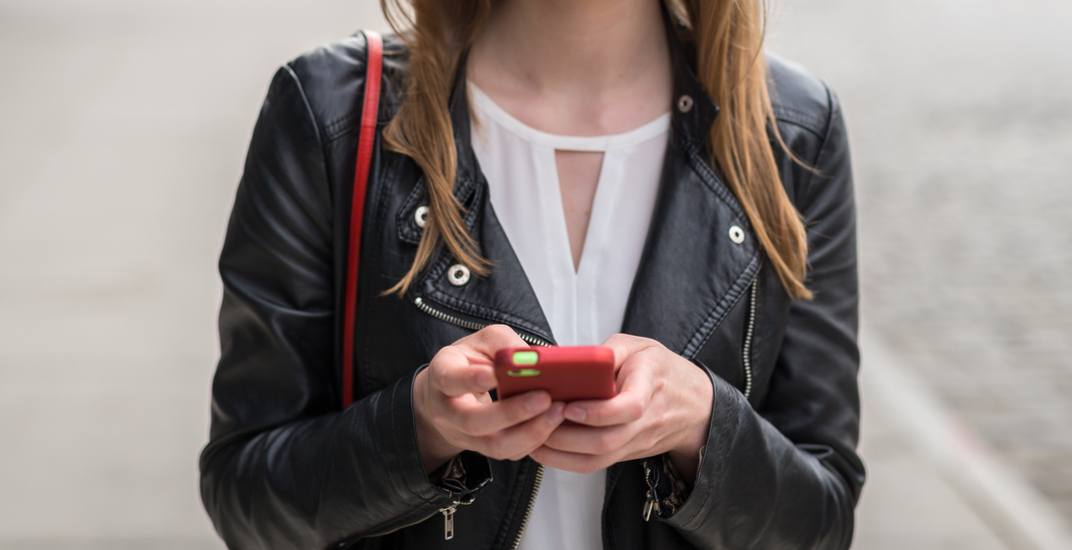 Apple is adding “edit” and “undo send” functions in iMessage. You will also be able to mark conversations and text threads as unread to flag items to follow up on later.

The trio of new changes — edit, undo and unread — in iMessage are among the most requested by users, Craig Federighi, Apple’s senior vice president of Software Engineering, said at the keynote speech.

After an iMessage is sent, the users will be able to use “undo send” and “edit” buttons to either modify or delete their messages. Users can edit or recall a message for up to 15 minutes after sending it, or recover recently deleted messages for up to 30 days after deletion.

Kickstarting the second generation of M-series chips, the long-awaited and much-hyped M2 promises to increase the speed and performance of the Apple’s most popular laptops.

Gamers will see better performance when it comes to graphics, up to 25% higher performance than M1 at the same power level. The MacBook Air will be the first laptop to get the second generation M2 chip, and has been completely redesigned around the M2. 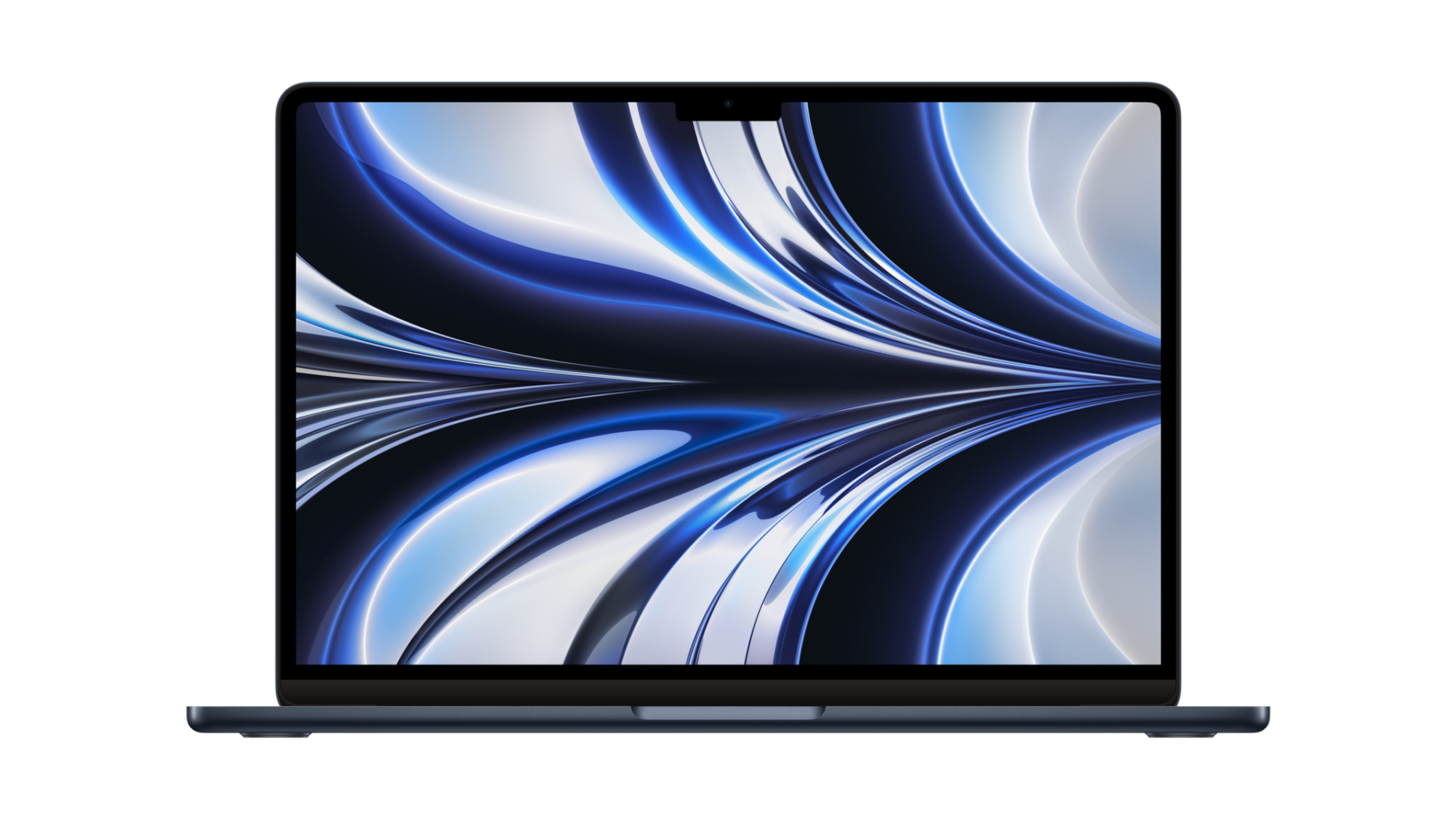 Thinner, lighter, faster and brighter are the hallmarks of the new laptop models dropping next month.

Apple is introducing a newly redesigned MacBook Air — the world’s bestselling laptop — and an updated 13-inch MacBook Pro. Both are powered by the more powerful M2 and have “all day” battery life.

The new Air boasts a larger 13.6-inch Liquid Retina display, four-speaker sound system, up to 18 hours of battery life. It is 20% smaller in volume than the previous generation — measuring just 11.3 mm thin and is only 2.7 pounds. It’s totally flat — no more wedge design!

And not to forget about the looks, it comes in four finishes: silver, space grey, midnight, and starlight.  The new Pro has a 20 hour battery life. 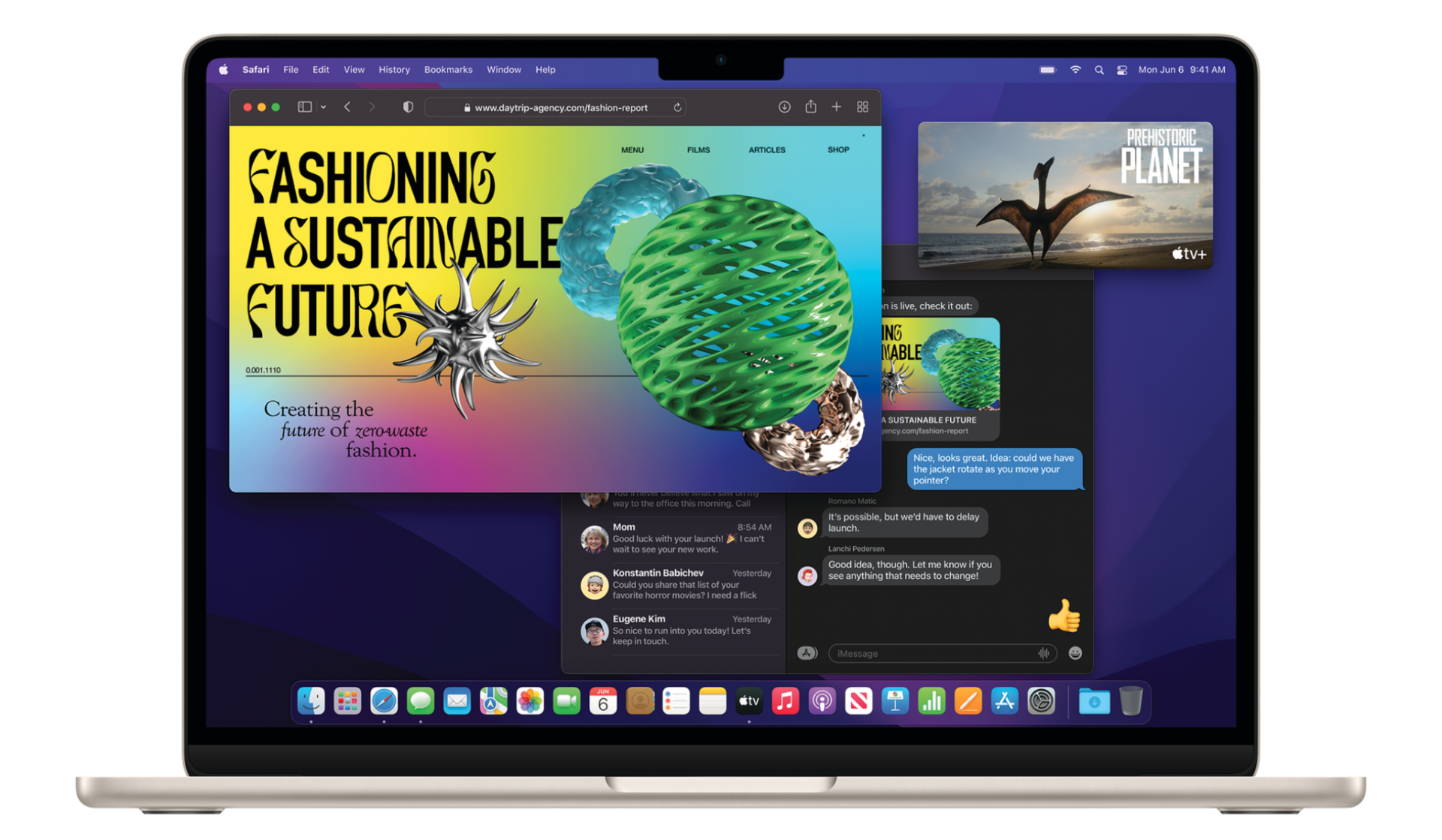 For the work from home crowd, the new 1080p FaceTime HD camera is a game-changer for video calls. It has a larger image sensor and more efficient pixels, which brings a noticeable improvement in picture quality, especially in low-lighting — upping the ante for those of us who use their laptops for zoom calls and video chats.

An all-new 5W compact power adapter comes with two USB-C ports, so you can charge two devices at once. MacBook Air will now also support fast charge for charging up to 50 percent in half an hour.

Apple is adding new lock screen configurations as part of its biggest update in history to the feature. It will allow users to add customizations to the look of their screens. Reminiscent of digital picture frames, the new iOS will allow users to scroll through multiple pre-selected photos, so you’ll see different photos at different times of the day.

Taking inspiration from the Apple Watch interface, the new iOS will feature a widget that will make it easier for users to get info at a glance on their lock screen, like calendar events, alarms and weather, to name a few. Weather wallpaper lets you see the weather conditions change in real time.

A new multilayer effect lets people set the subjects of their photos in front of the time on the screen, creating a new sense of depth — and artistic grace! — to their screen. Expressive type styles and colour options let users change the look of the date and time also.

A big improvement is how you will see notifications — they will soon be rolled out as a scroll on the bottom of the screen, as not to obstruct the middle of the device screen.

You can also have multiple lock screens personalized for the activity or Focus that you’re currently doing — like fewer notifications when you’re at work, or socializing with friends and family, for instance.

Group vacays are going to get an upgrade with the new iCloud Shared Photo Library, which lets multiple users access and save the same photos, in real time.

Apple is adding shared photo libraries to iCloud, where you can share the photos you want with up to five people. You can also turn on your sharing switch to send photos right away to the shared library. Captions and deletions for photos will share as well.  The collections will be saved in Memories, Features Photos as well as the Photos widget.

When anyone in the shared libraries add, delete or edit photos, the library will update for everyone. Super handy if you have someone in your shared group who is a master photo editor. 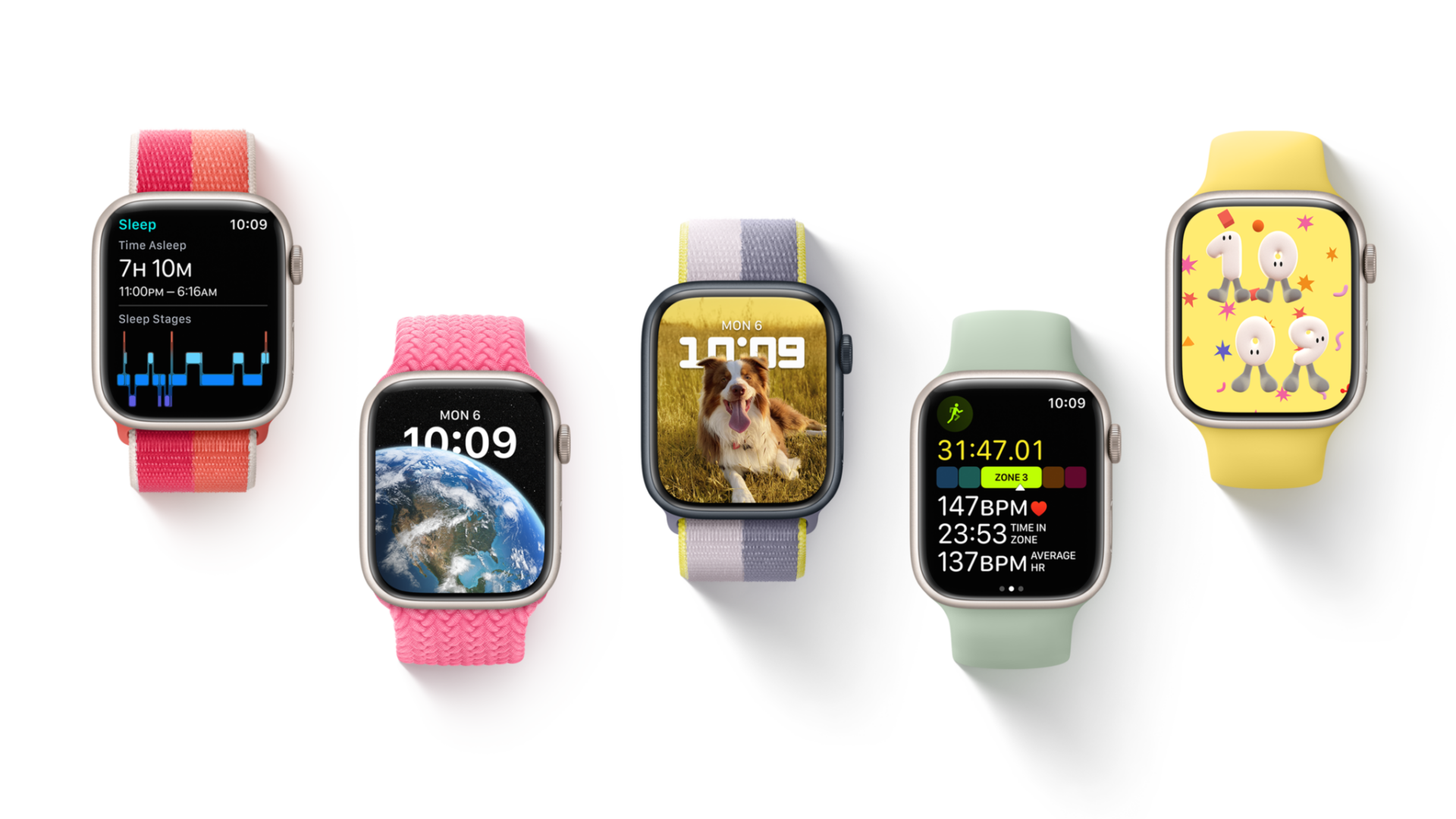 The new watchOS 9 will now have four new watch faces to choose from, including Lunar, which depicts the relationship between the Gregorian calendar and lunar calendar, used in many cultures such as Chinese, Islamic, and Hebrew. There’s also Playtime, a collaborative art piece created by Joi Fulton.

WatchOS 9, is going to bring in “Sleep Stages” to the Sleep app, that allow users to help you find out how much time you spent in each sleep stage – REM, Core, and Deep sleep. You can also use the new Medications app which helps you manage and track medications.