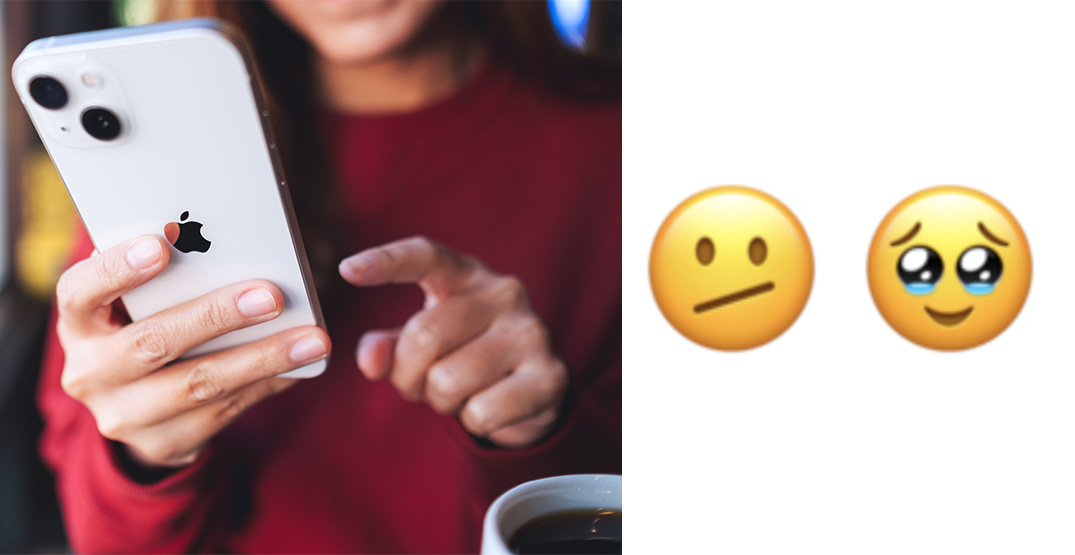 An update that was included in Apple’s rollout means K-pop fans now have an emoji they can use to express their love for BTS.

The iOS 15.4 software update became available for iPhones on Monday, along with 123 new emojis.

Highlights from the updated emoji library include the two fingers forming the shape of a heart (popular with K-pop and K-drama stans), a face holding back tears, a melting face, a lip bite emoji, and multiple skin-tone versions of the handshake emoji.

Other notable emoji include a pregnant man, a gender-neutral person, a Hamsa hand, an X-ray, and a crutch.

The iOS 15.4 update also took into account the new norms of pandemic life, allowing people to unlock their phones using face ID with their mask on.

In iOS 15.4, Face ID can recognize the unique features around your eye area. So you can unlock your iPhone 12 or iPhone 13 and use Apple Pay while wearing a face mask.

Just go to Settings and tap Face ID & Passcode to set it up. pic.twitter.com/24GBoDGz7X

Here’s a preview of the new emoji courtesy of emojipedia. If you want to use them, don’t forget to update your Apple products! 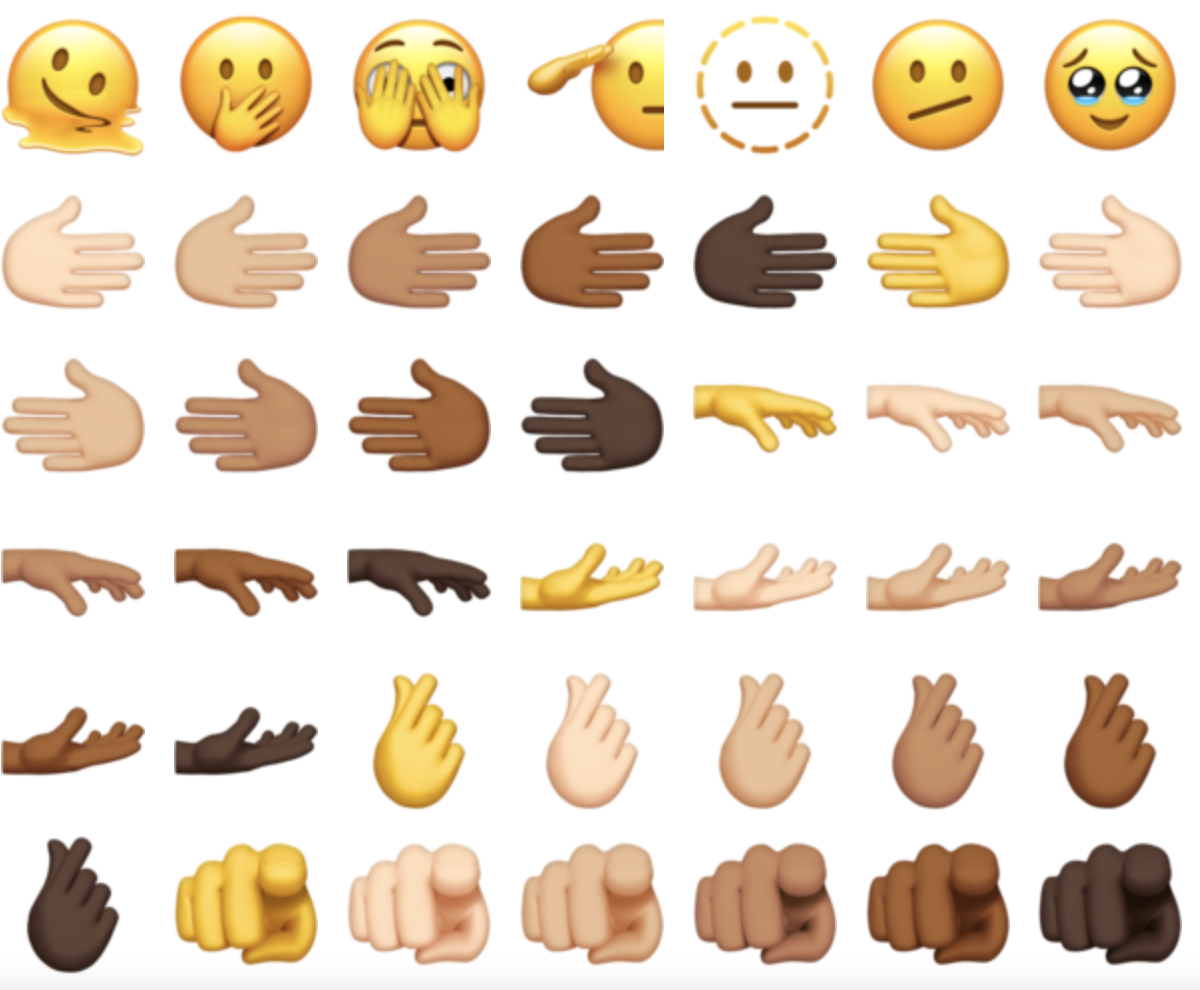 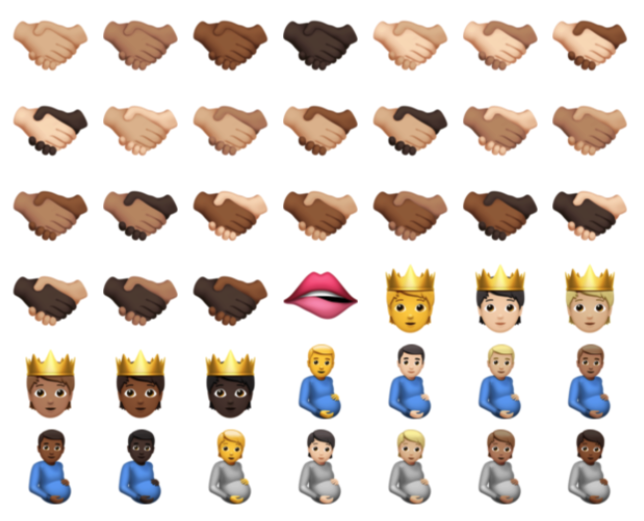 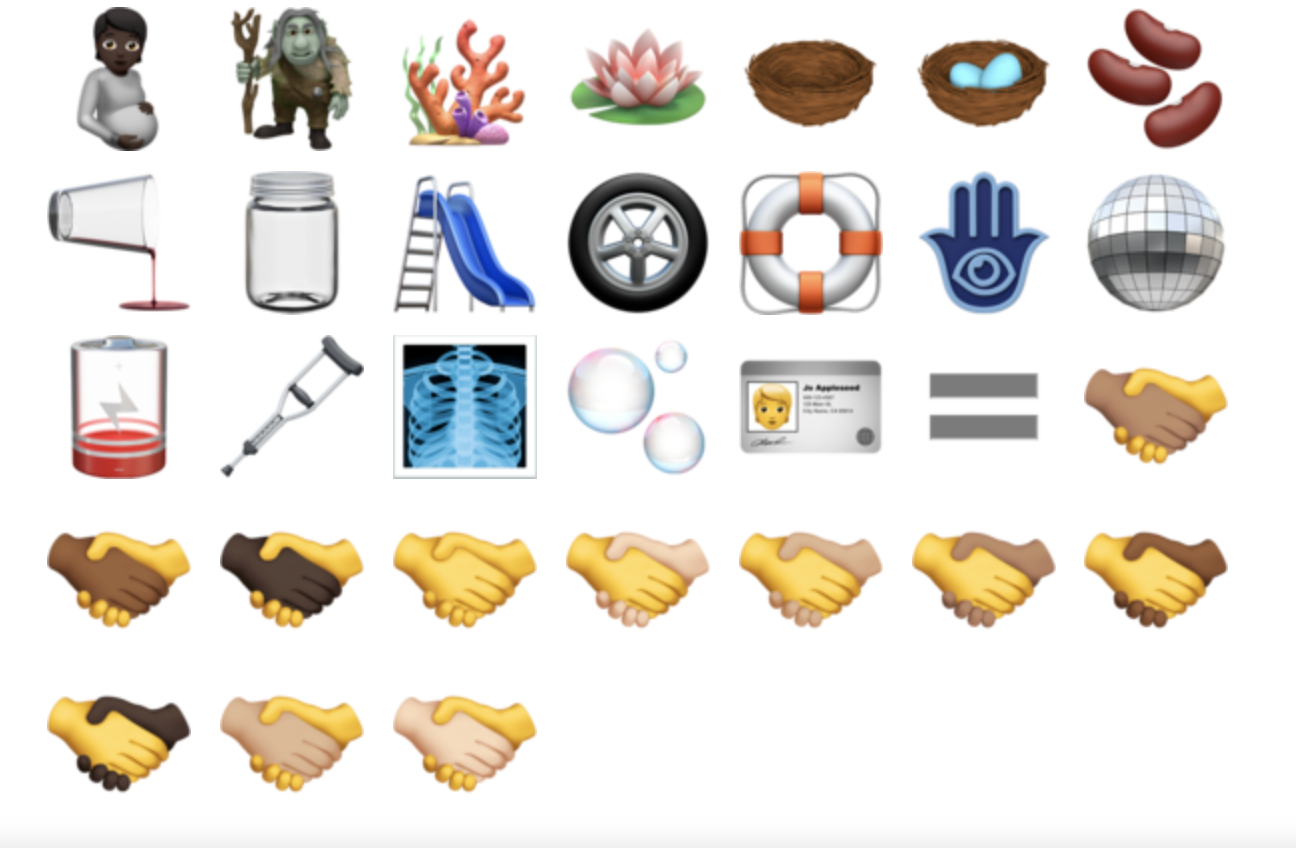