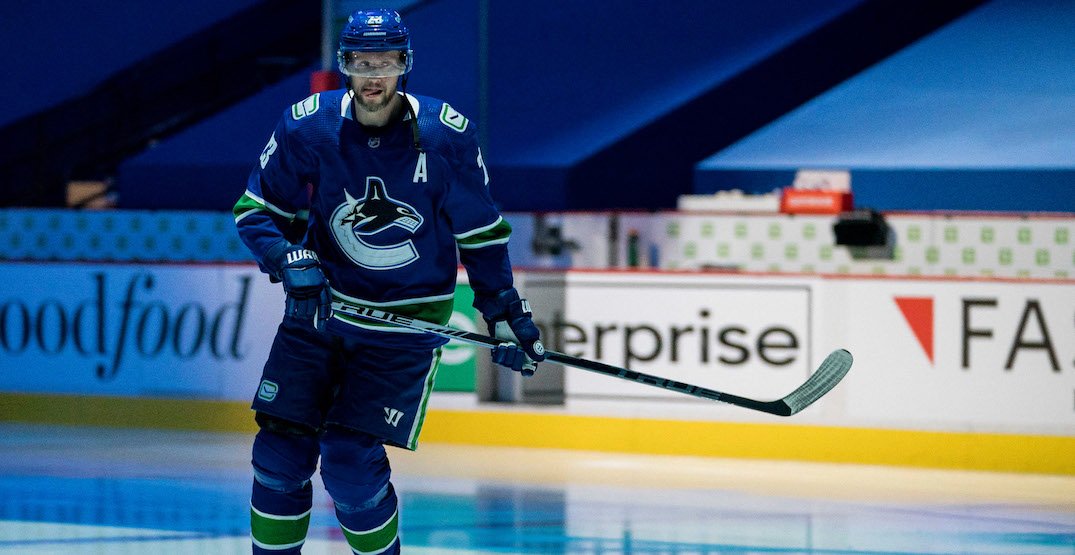 Alex Edler is heading to Hollywood.

The Vancouver Canucks’ all-time leader in goals, assists, points, and games played by a defenceman, Edler has reportedly signed a one-year contract with the LA Kings.

The deal is worth $3.5 million per season according to a report from Sportsnet’s Chris Johnston.

Edler, 35, was unable to come to an agreement with the Canucks, with his agent saying two weeks ago that his client would test free agency.

Despite slowing down in recent years, Edler was still leaned on heavily by Canucks coach Travis Green, who played the grizzled veteran 20:54 per game — third-most among Vancouver blueliners last season.

Edler was the last remaining player from the 2011 Stanley Cup finalist team, although Henrik and Daniel Sedin have returned in management roles and Chris Higgins is with the organization as a skills and development coach.