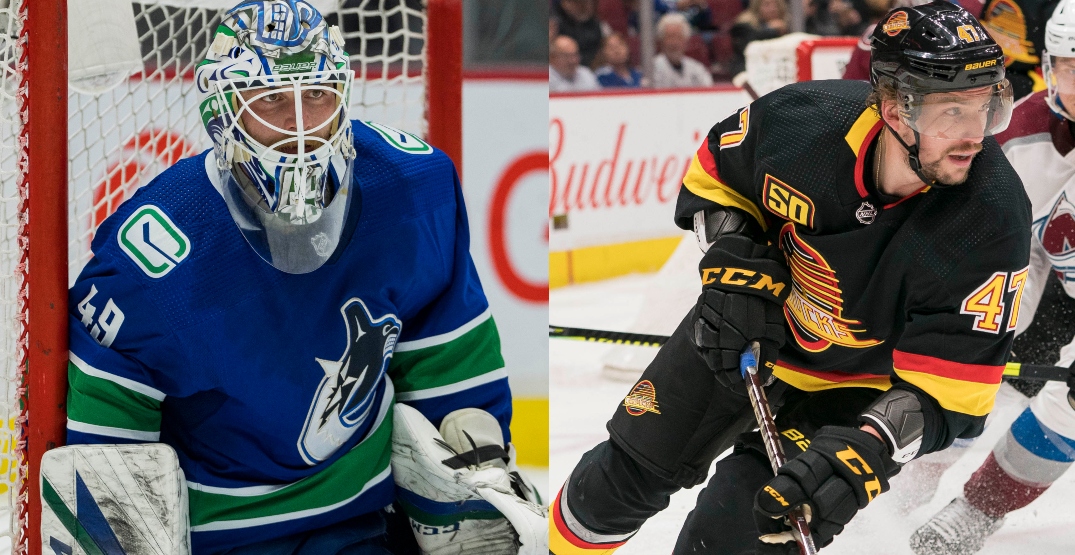 After being dispatched by the Vancouver Canucks, Braden Holtby and Sven Baertschi have found new teams in free agency.

Holtby, who was bought out of the final year of his contract after just one season in Vancouver, has signed a one-year, $2 million contract with the Dallas Stars, where he’ll back up Ben Bishop.

Baertschi, meanwhile, will get a fresh start with the Vegas Golden Knights organization. The 28-year-old Swiss winger signed a one-year, two-way contract worth $750,000. Baertschi is looking to get back into the NHL after spending most of the last two seasons with the Utica Comets. The former first-round pick fell out of favour with the Canucks just one year into a three-year, $10.1 million signed in 2018.

It’s been a busy day for the Canucks, who have reportedly re-signed pending UFAs in Brandon Sutter and Travis Hamonic. They’ve also added goaltender Jaroslav Halak from Boston, as well as defenceman Tucker Poolman from Winnipeg.