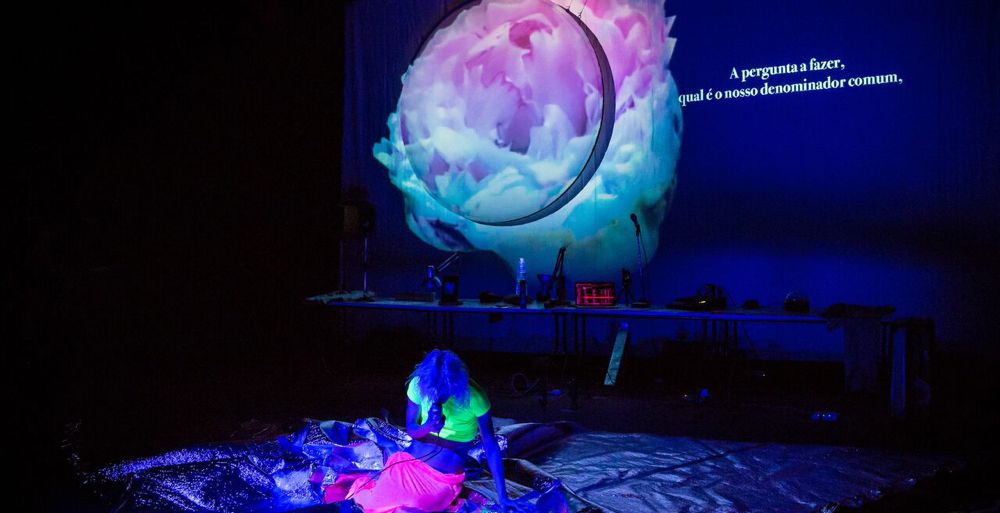 PuSh International Performing Arts Festival is coming back this month with a hot selection of groundbreaking and provocative performing arts shows, perfect for beating the winter’s cold.

Running from January 16 to February 4, the festival will offer 20 Main Stage shows, 8 Club PuSh shows, and a number of films, industry events, and workshops.

As in previous years, PuSh is looking to push the envelope again with a slate of shows that bend and combine different genres or are otherwise presented in unconventional formats.

Here is a list of 8 unique and must-see PuSh shows that you owe yourself to check out. 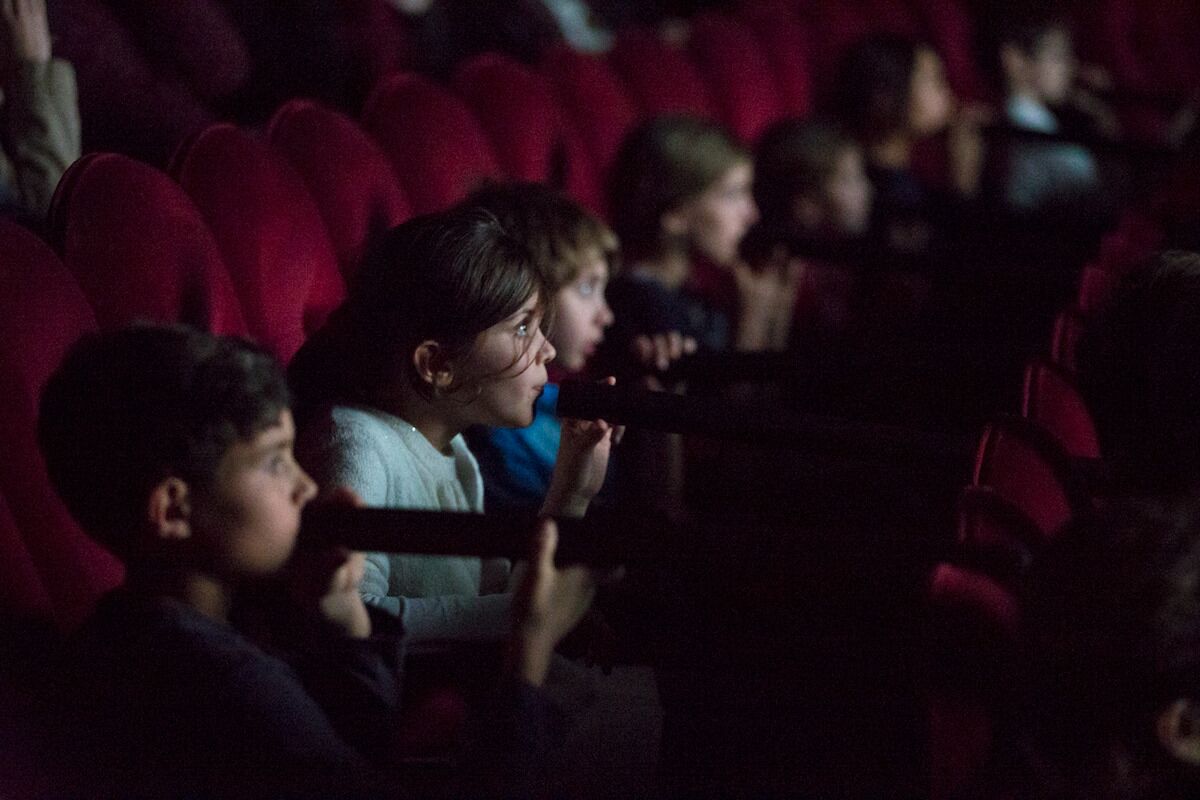 With Blind Cinema, theatre artist, Britt Hatzius, brings a truly experimental movie-going experience to the PuSh stage. During the show, audience members will “watch” a movie blindfolded with a row of children seated behind them. The children are tasked with the job of narrating the story in whispers to the blind moviegoers. This storytelling experiment intends to flip the experience of watching a movie on its head with the audience having to depend on the children’s descriptions and their own imagination to “see” the movie. 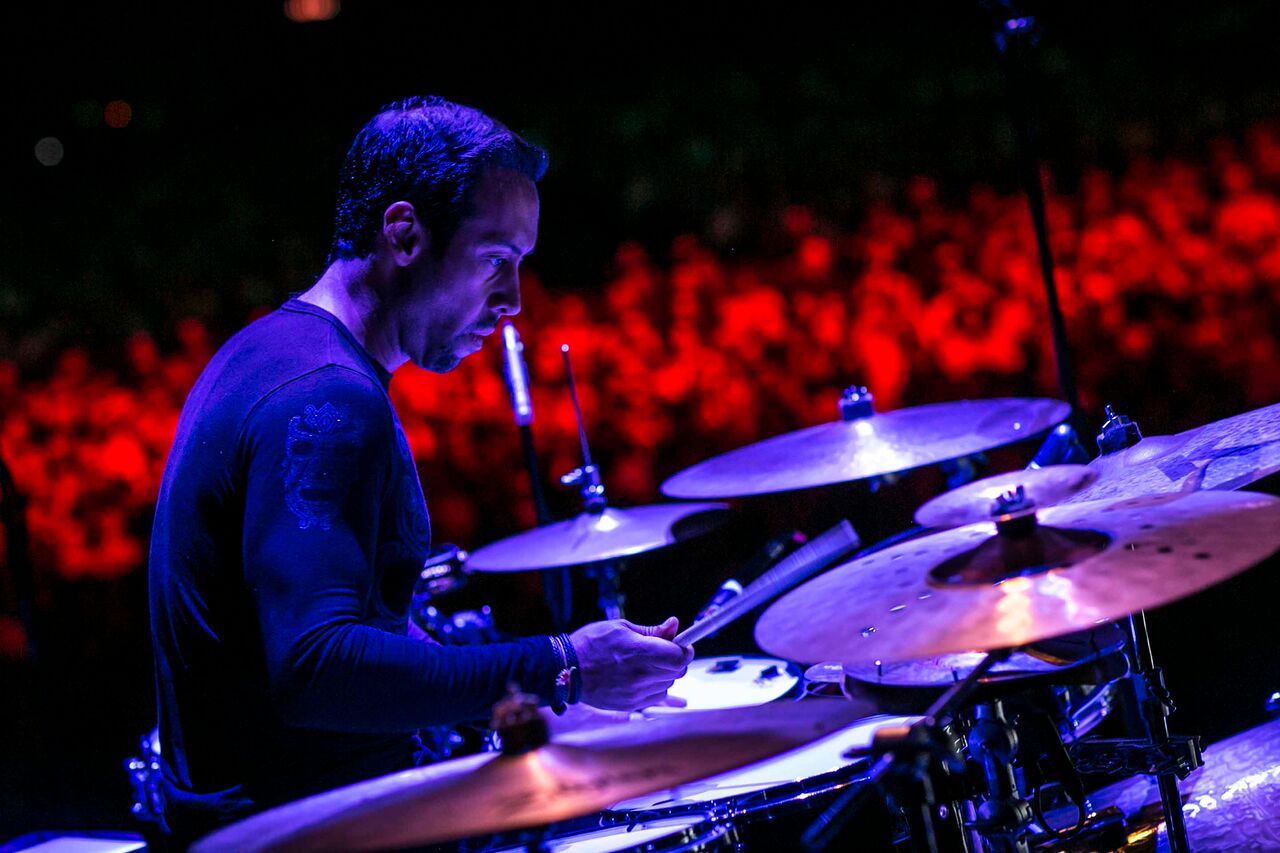 Perhaps unknown to some, Antonio Sánchez, composed the film score for the 2015 Oscar-winning movie, Birdman, and he is coming all the way to Vancouver to give us a taste of his musical genius in person. Birdman: Live offers a rare opportunity to watch the critically acclaimed film starring, Michael Keaton, Emma Stone, Naomi Watts, and Edward Norton, with Sánchez playing live percussions on stage. The experience is much like watching a live action movie and a Broadway show come together. This event will definitely be a popular one, so be sure to get your tickets while they are still available. 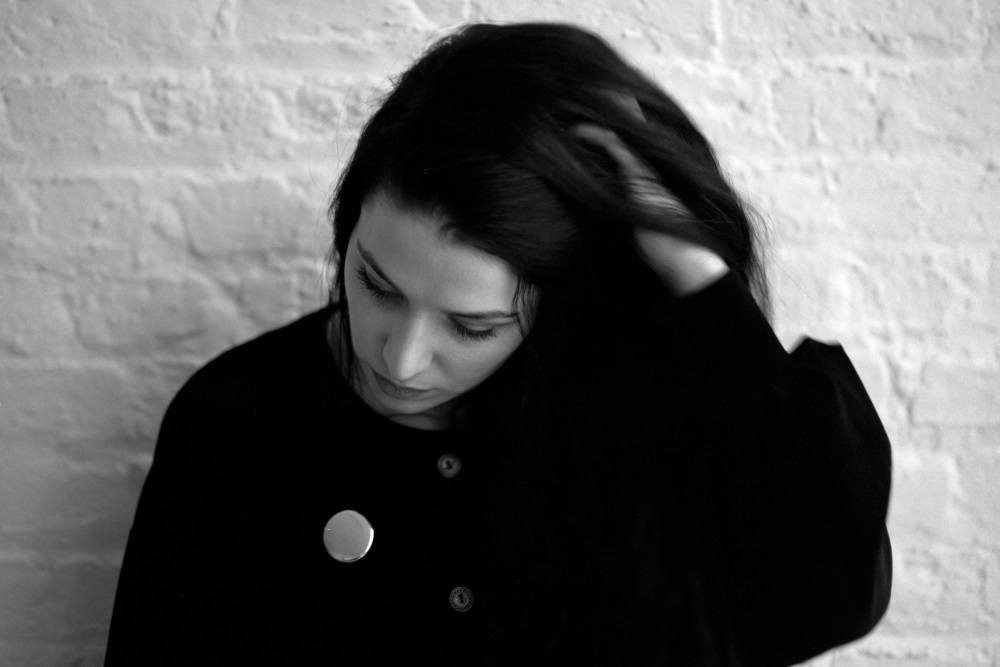 I’m Not Here by Irish artist, Doireann Coady, is a show about someone who is no longer here. Performed (almost) entirely solo, Doireann takes the audience on a journey through the “soundscapes of grief”. The show is a meditation on life, death, and the relentless process of mourning, presented through a series of songs, poems, anecdotes, and a duet between Doireann and her brother, who has been dead for 3,104 days. How is that possible? You will have to watch the show to find out. 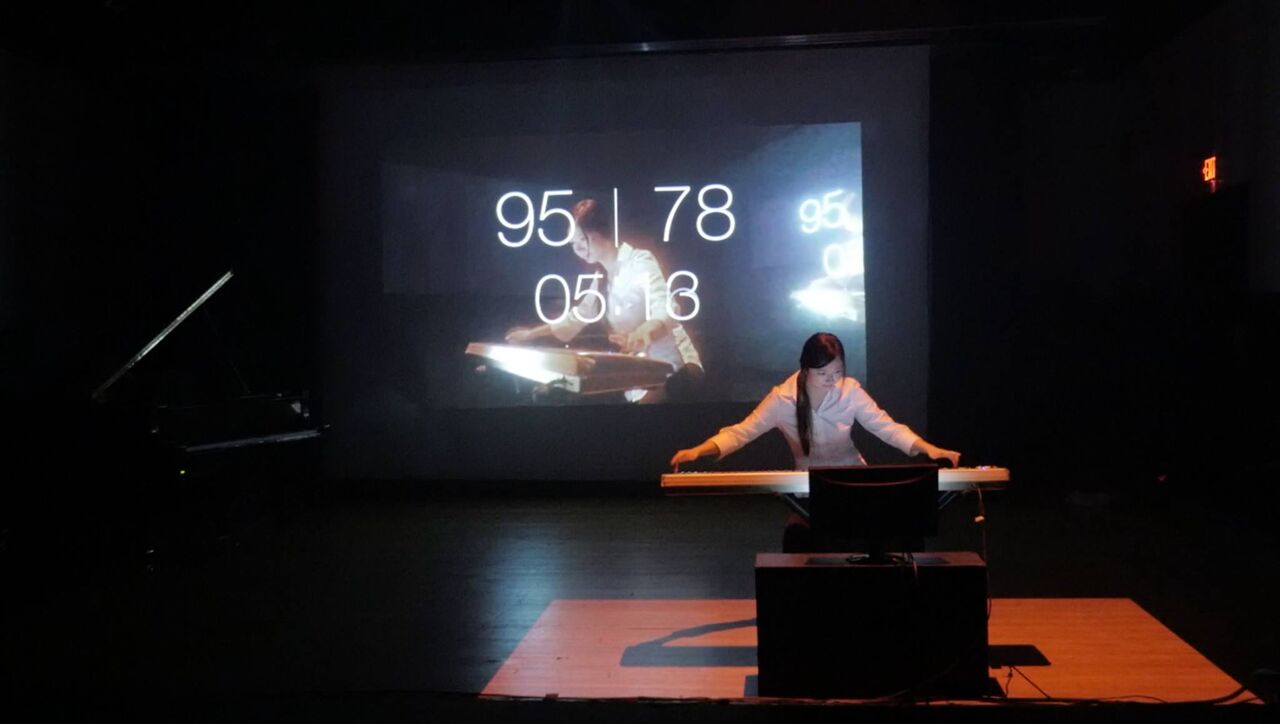 “Video-game style battle in piano virtuosity” would be one way of describing this show, but that probably doesn’t do it justice either. Three performers, part of the up and coming Hong Kong Exile crew from Vancouver, work with seven video outputs, five speakers, piano keyboards, and 3D printers in a one-of-a-kind multimedia piano concert. The piano keyboard drills between the performers accompanied with the heavy use of technology will surely make for a thrilling musical and visual experience. 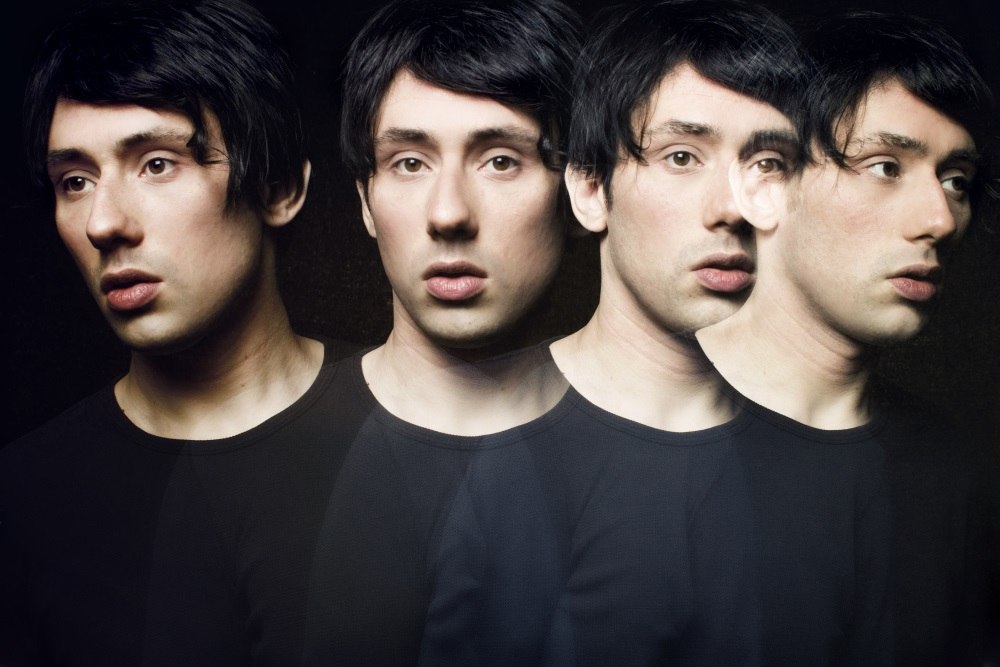 Joseph Keckler is as versatile and talented a vocal artist as they come, expertly blending multiple musical styles that most wouldn’t dare put together. Moving effortlessly from lowbrow to highbrow, Keckler performs a combination of monologues, opera, pop, and torch in a one-person musical variety show that is sure to be a hit with concertgoers and music lovers. 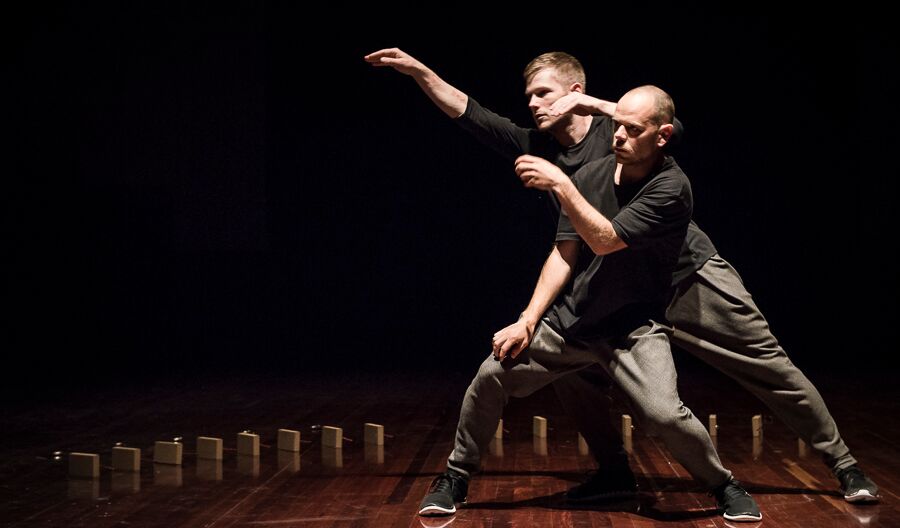 MEETING by Australian artists Antony Hamilton and Alisdair Macindoe is a unique dance/music performance featuring two dancers and 64 robotic percussion instruments providing the dance track. Each of the 64 robotic percussion instruments are preprogrammed to tap, chime, and click at specific intervals, while the dancers respond to the sounds with beautifully intricate, rhythmic movements. 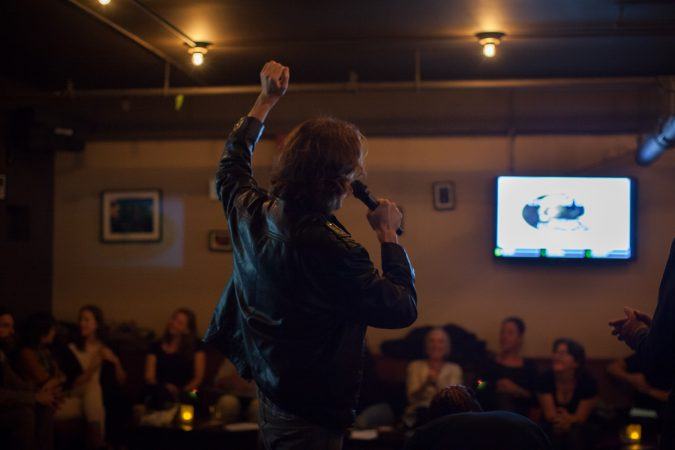 In one of the most experimental shows at PuSh this year, artist Annie Dorsen puts together a participatory event inspired from (you guessed it) karaoke and famous historical speeches. Instead of singing popular songs, participants will get to perform classic speeches made by the likes of Ronald Reagan and Socrates. Here is your golden chance to redeliver some of the most powerful words of iconic people in history all the while enjoying a night out at The Fox Cabaret! 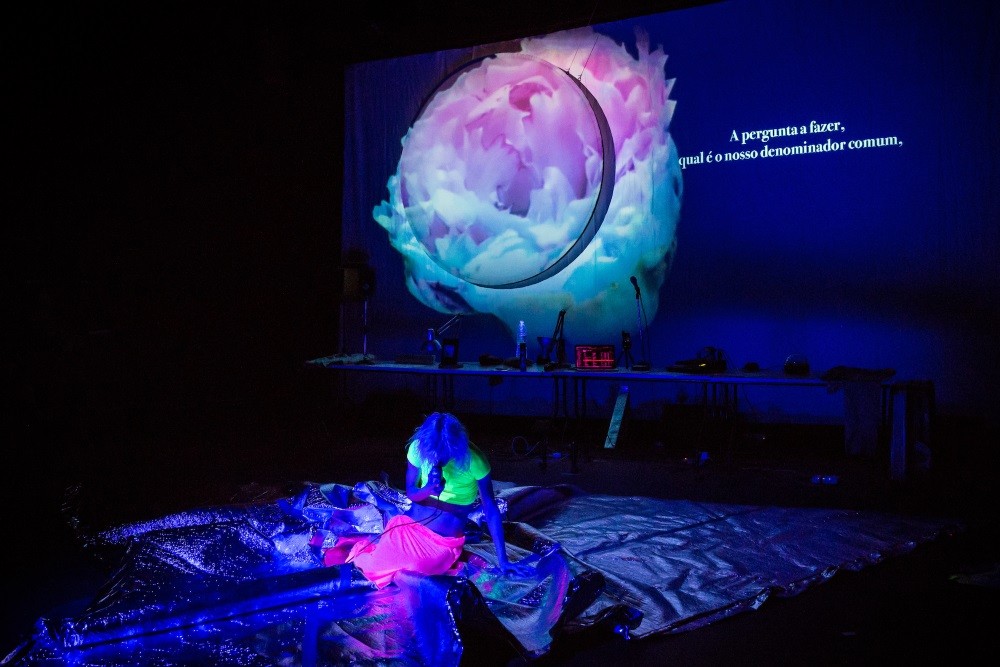 This multimedia show by gender-fluid artist, Silvia Calderoni, combines dance, text, video, music, and speech to produce a visceral, contemplative, and euphoric performance or what might be better described as an “intellectual dance party”. In this provocative display of artistry, Calderoni wears a number of different costumes and identities to break down conventional ideas of sexuality and gender.