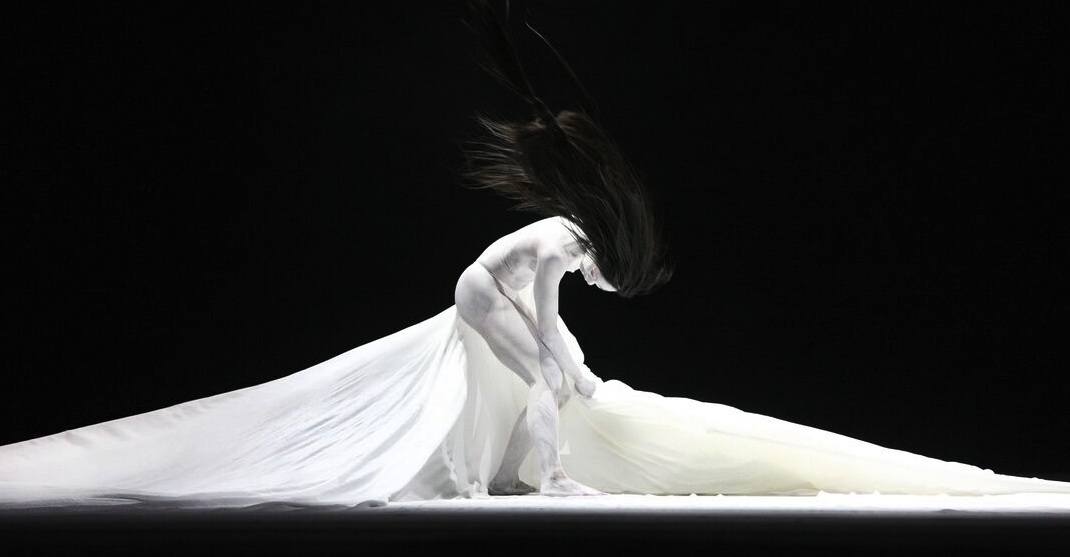 PuSh International Performing Arts Festival is coming back for the 14th time to kick off the new year with a celebration of performance arts like no other.

With as many as 28 Main Stage and Club PuSh shows as well as numerous other performing arts and industry events, this year’s festival offers a lot to munch on. Here is our essential guide that will answer all of your burning questions about the upcoming PuSh Festival.

What to see at the festival?

Main Stage: This year’s Main Stage lineup includes 20 theatre, music, dance, and multimedia performances, presenting shows as diverse as a classic Arthurian tale with a unique twist and a harrowing prison memoir of a local theatre artist. Many of the Main Stage performances also have pre- or post-show talks, perfect for those wanting to learn more about the performances.

Club PuSh: If you’ve ever wanted to experience a one-of-a-kind musical extravaganza that combines opera, torch and pop (all performed by a single artist!) and other such inventive performances, look no further. PuSh’s special offering of Club PuSh events is back for another year with a collection of experimental, cross-genre shows presented in more casual settings. 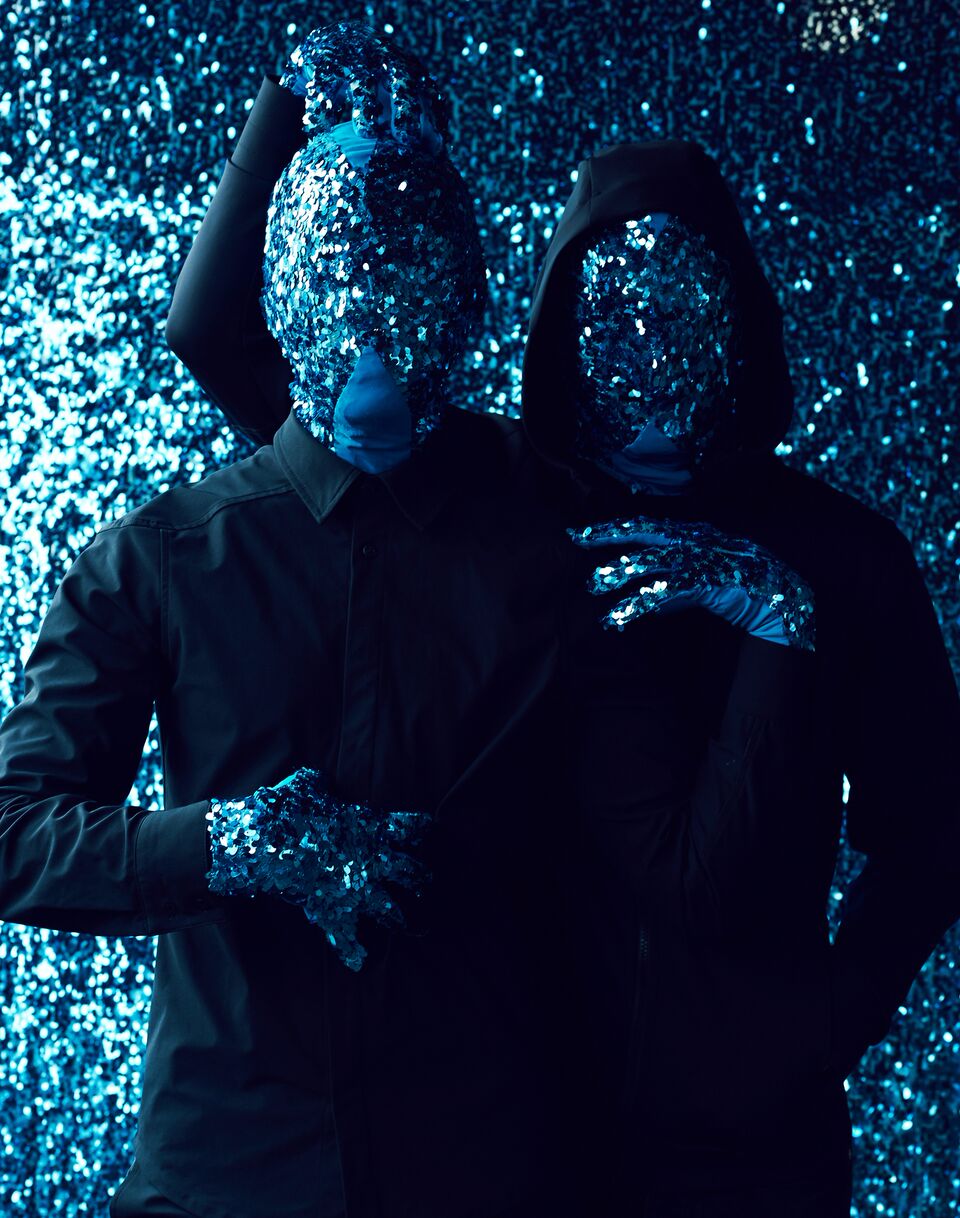 PuSh Assembly: Those eager for an inside look at the performing arts industry have a number of options to choose from, including workshops, artist talks, discussion panels, and networking opportunities offered through the PuSh Assembly Idea Series and Industry Series.

Film Series: The festival will also present three film screenings that, in typical subversive PuSh fashion, are paired with either a live performance or other Main Stage performances.

Grab a copy of the Program Guide, available at all locations of JJ Bean or Choices Markets, or hop onto the website for the complete lineup of shows.

When is the festival?

Where does the festival take place?

The majority of PuSh Festival events and performances will take place all across Vancouver with one venue in the City of New Westminster. A full list of performance venues can be found here.

Venue box offices usually open one hour before showtime except for Vancouver Playhouse (for Some Hope for the Bastards) and Queen Elizabeth Theatre (for The Eternal Tides), which open two hours prior to showtime. 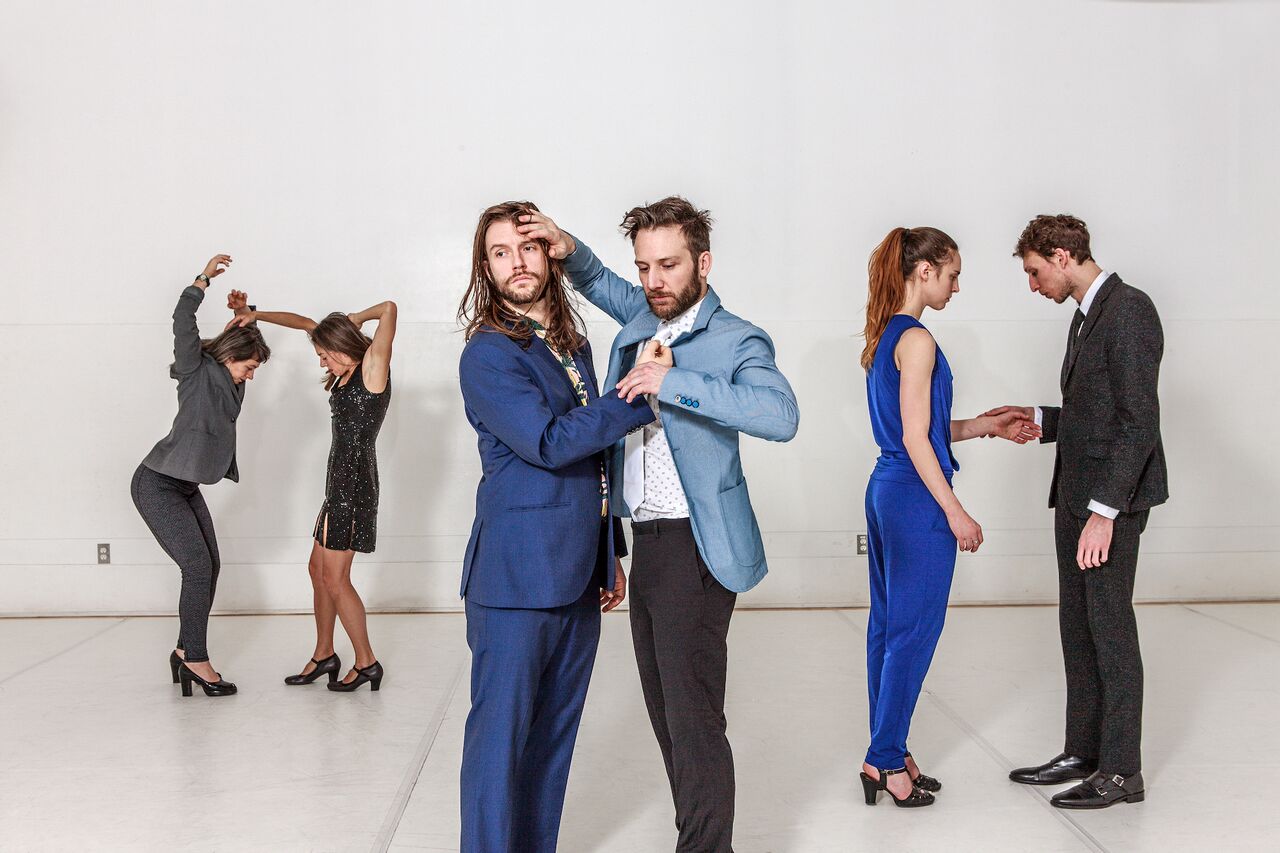 Some Hope for the Bastards; Image: Stephane Najman

How to attend PuSh

If you are planning on attending multiple PuSh Festival shows, we recommend getting one a Four-Show Pass or Six-Show Pass at discounted rates.

There is also a very economical Youth Four-Show Pass, priced only at $20, for anyone between the ages of 16 and 24. Special passes for those interested in the PuSh Assembly Industry Series events are also available.

Keep in mind that some shows or performance times may not be eligible on a PuSh pass or may require an additional charge on top of the cost of the pass.

Single tickets for individual shows are also available through various box office outlets. Check out the show page on the website or contact PuSh Festival Audience Services for more information on how to purchase tickets.

Those between the ages of 16 and 24 are also eligible for Youth Rush Tickets, available in limited quantity at venue box offices for a thrifty cost of $5 per ticket. Note: Youth Rush Tickets are capped at one ticket per person per performance and are not available for the Main Stage show, BiRDMAN LiVE. 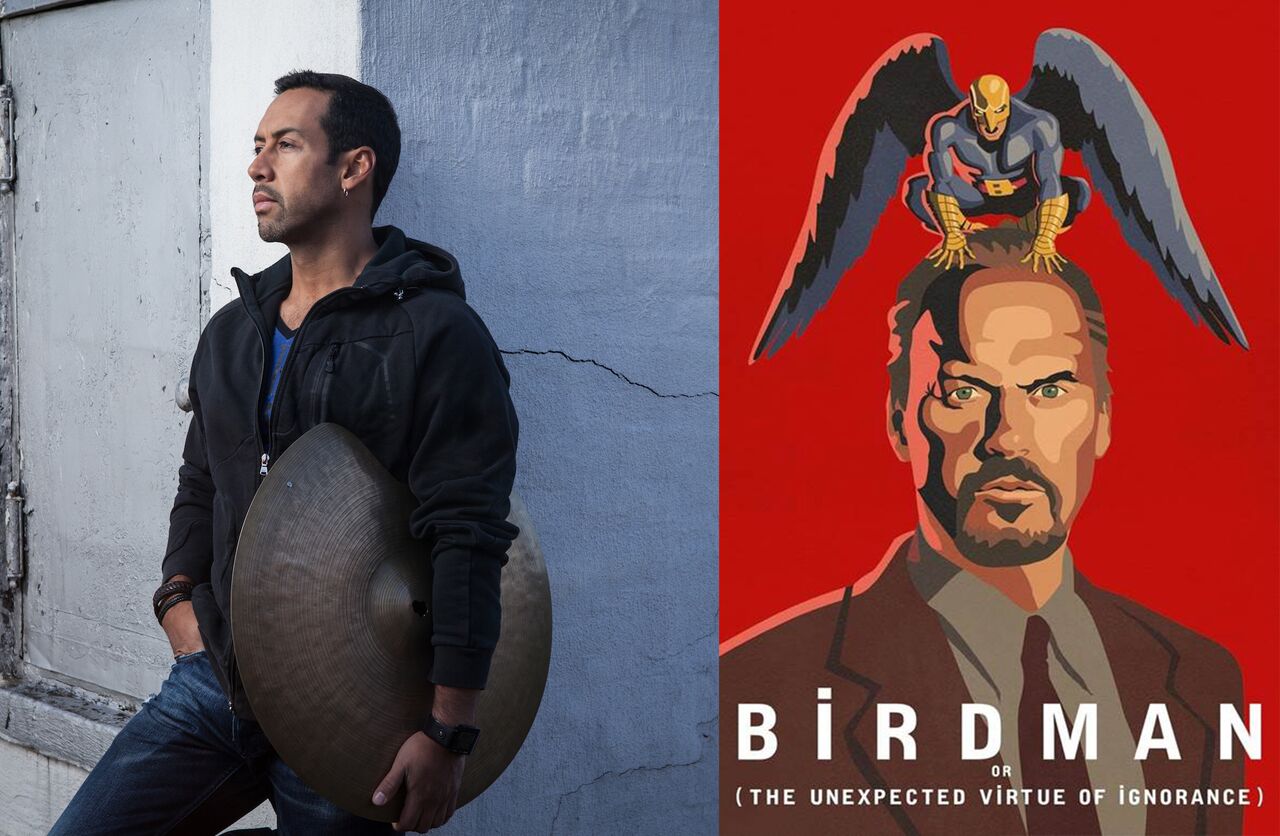 The best things in life are (many times) for free, and the PuSh Festival is putting on a Main Stage show and a number of other events this year free of charge.

Main Stage performance, LOOKOUT, by UK artist Andy Field is experimental, interactive (and free!) art at its best. Boasting a cast of young visionaries, LOOKOUT gives us a chance to sit one-on-one with local children and picture the future of our city as they imagine it.

Also tossed into the mix of free events are the PuSh Assembly Ideas Series events, including a range of artist talks, discussion panels, and a one-day performing arts conference for youth.

Many PuSh shows may not be appropriate for children. More details on which shows are family friendly can be found on the website, or you can contact PuSh Festival Audience Services.

Note: The Fox Cabaret has an age restriction of 19+.

Accessibility at the festival

PuSh Festival takes several initiatives to make the festival inclusive and welcoming to everyone as much as possible.

Specialized Services & Modifications: PuSh offers specialized services, such as ASL translation and live audio description, at select performances for those with hearing and/or visual disabilities. One of the Main Stage shows, King Arthur’s Night, also has the option of a relaxed performance with modified light and sound effects and a relaxed theatre environment.

Mobility: Most (but not all) venues are accessible to those using mobility aids. Contact PuSh Festival Audience Services for more information or check out the Accessibility Audits for details on accessibility features at the venues.