Time to start working on that New Year’s resolution to laugh more! Grab a friend and check out the top 10 Vancouver comedy events this month. 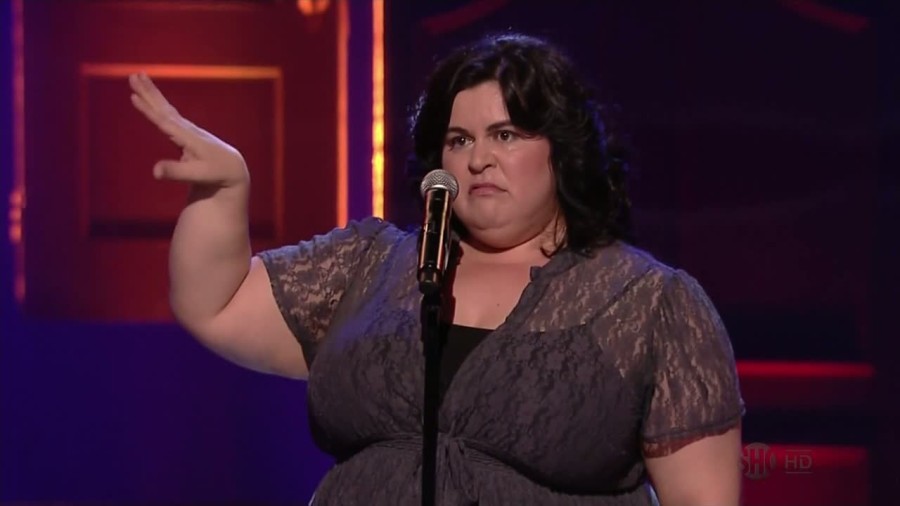 Debra DiGiovanni’s is a three-time winner of the Canadian Comedy Award for Best Female Stand-Up. Her sharp yet playful delivery is a mainstay at Just For Laughs, CBC’s The Debaters, and Much’s Video On Trial. Digiovanni’s humour and charm lies in her unflinching honest and openess, as well as her rapid-fire delivery.

Instant Theatre has expanded their comedy lineup at Havana Theatre for the new year. Now you can catch improv at Havana on Friday, Saturday and Sunday nights, with a rotating cast of shows featuring groups like National Anthem and Random Encounter Table, and events like Cagematch and Street Fight.

Classic wrestling matches get fresh live commentary by comedians and wrestling fans Graham Clark and Ryan Beil. Don’t know a Backbreaker from a Brainbuster? Let Clark and Beil guide you into the strange and beautiful world of pro wrestling. 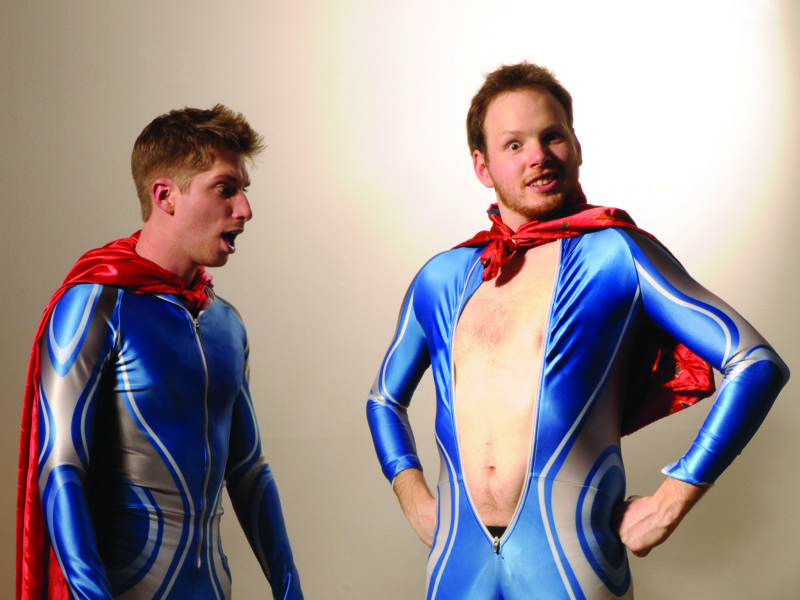 The Vancouver Sketch Comedy Festival is back for a third year of top notch comedy from home and away. For three nights Studio 1398 and the Waterfront Theatre will be filled with laughter as the best scripted comedy from all over North America comes to play.

Mashed Poetics is a night of music and spoken word mash up, with this month’s show featuring TV Theme Songs. Some of Vancouver finest poets perform over themes from Last Week Tonight, Game of Thrones, Kids in the Hall and more.

Rape is Real and Everywhere: A Comedy Show

Rape is Real and Everywhere is what happens when comedians who have survived rape share their experience and joke it out. Prepare yourself for hilarity, cathartic honesty and old-fashioned vulnerability. Produced and performed by Heather Jordan Ross and Emma Cooper and featuring Randee Neumeyer, Mark Hughes, Vanessa Woznow, Amanda Smith, and Kathleen McGee. 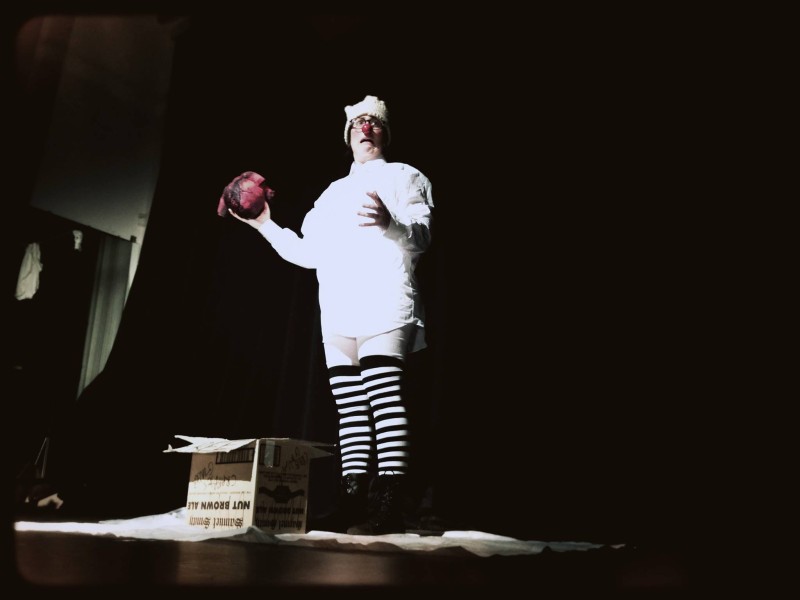 Third Thursday Cabaret is an open stage for established and/or up-and-coming artists to showcase new works and test out new material in front of an eager audience. The show is uncurated, based on first-come, first-served, so you’ll never know what’s coming up next.

Happy 130 Vancouver at Off Leash

Through January and February, join Vancouver TheareSports League as they celebrate Vancouver’s 130th birthday with the city’s top comedians, personalities and improvisers. Each Wednesday will feature a special guest chosen from the artists, comedians and personalities who contribute to making Vancouver such an amazing place.

A born and bred New Yorker, Colin Kane has been laying the comedy smackdown on packed houses since 2002. Kane has showcased his acidic brand of humour all over North America and as far away as Norway and Sweden. He also appeared in The Wedding Ringer with Kevin Hart and Josh Gad.