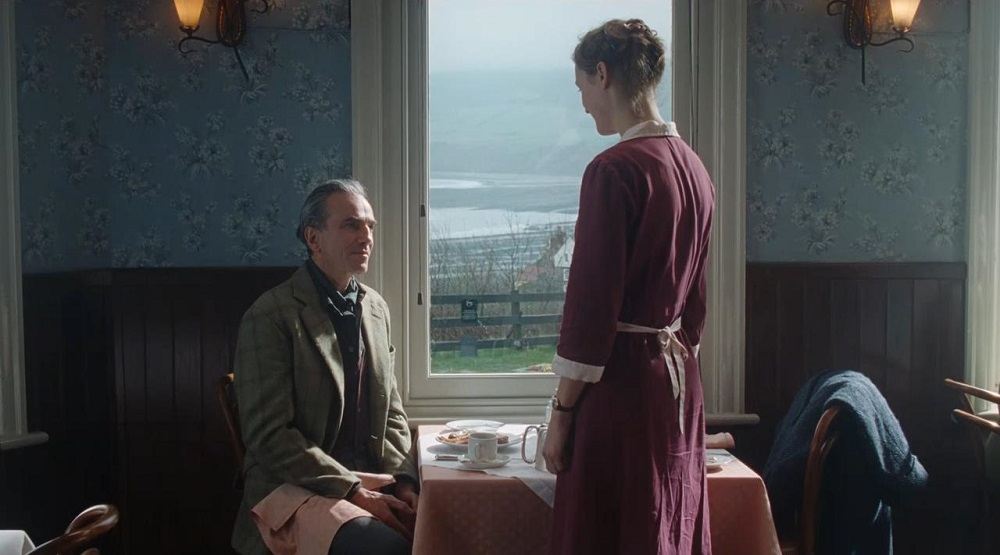 A new year is upon us and what better way to ring in 2018 than by heading to the theatre! There is certainly a mixed bag of movies in store this month.

Action flicks are front and centre as well with a new Liam Neeson thriller, a tale of police corruption starring Gerard Butler and Curtis Jackson, plus an American war drama based on true events.

Here’s a look at what’s in store on the big screen in January.

While the 1990s pop culture saga of American figure skater Tonya Harding may be a fading memory to some, her true, and somewhat embellished, life story is the subject of a brand new blistering biopic.

Margot Robbie takes centre ice as the controversial figure whose fame hit its peak with a bizarre attack– orchestrated by her ex-husband – on rival and Olympic teammate Nancy Kerrigan in 1994 that led to her subsequent scandalous downfall. This dark comedy also stars Captain America’s Sebastian Stan and Allison Janney as Harding’s acerbic mother.

Paranormal horror strikes again in this fourth installment of the hugely-successful Insidious series. The Last Key takes place after Chapter 3 and follows an investigation of some supernatural occurrences inside a New Mexico family’s home.

Acclaimed veteran director Steven Spielberg returns with another timely tale that focuses on the political journalism industry. Based on the notorious true story of the Pentagon Papers, Tom Hanks plays Ben Bradlee, the editor of The Washington Post in the early 1970s.

Many movie-lovers are hoping lightning strikes twice in this reteaming of actor Daniel Day-Lewis and writer-director Paul Thomas Anderson (Boogie Nights, Magnolia, The Master). They first worked together on 2007’s There Will Be Blood, for which Day-Lewis won his second Oscar. This time around he plays a renowned dressmaker in 1950s post-war London who strikes up a tumultuous romance with a young woman.

This will apparently be Daniel Day-Lewis’ final role before acting retirement and the film marks the fourth collaboration between filmmaker P.T. Anderson and composer/Radiohead guitarist Jonny Greenwood.

Liam Neeson is back kicking some butt, this time on a train! The seasoned actor and action star plays an insurance salesman on his daily commute home. A mysterious stranger offers to pay him $100,000 if he can identity a hidden passenger by the final stop. He soon gets pulled into a deadly criminal conspiracy that puts everyone on the train at risk.

Everyone’s favourite coat-wearing, marmalade-loving bear hits the big screen once more for some family-friendly hijinks. Four years after the first charming movie, Paddington is now settled nicely with the Brown family and has become beloved in the community.

But things quickly go awry after he is falsely accused of stealing a book – meant to be a present for his Aunt Lucy’s 100th birthday – and detained by authorities. Actor Ben Whishaw voices Paddington again and the star-studded cast includes Hugh Bonneville, Sally Hawkins, Hugh Grant, Julie Walters, and a scene-stealing Brendan Gleeson.

Chris Hemsworth takes a break from superhero duties for this war drama based on true events. Adapted from Doug Stanton’s non-fiction book ‘Horse Soldiers’, 12 Strong chronicles the story of CIA paramilitary officers and US Special Forces sent to Afghanistan immediately after the 9/11 attacks.

The popular Maze Runner trilogy – based on the bestselling young adult book series – finally comes to its conclusion with this dystopian science-fiction action adventure. The finale sees Thomas (Dylan O’Brien) leading his group of escaped ‘Gladers’ on a dangerous mission as they face the deadliest maze yet. The movie’s release was initially planned for early 2017 but was ultimately delayed after O’Brien suffered a serious injury on the Vancouver set in March of 2016.