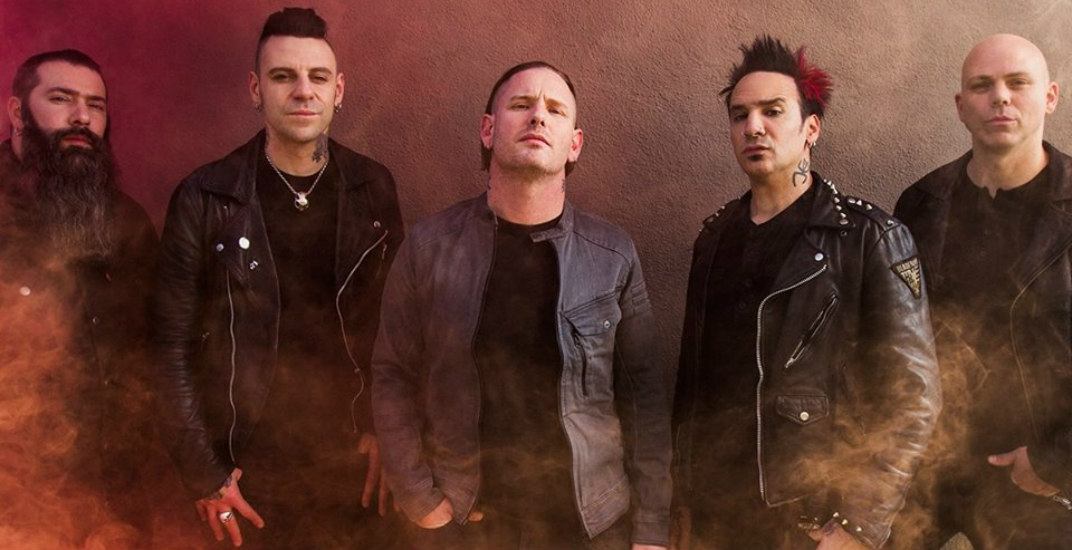 Rock your way through January with our picks for 10 concerts to check out around Vancouver this month. Big Boi, Stone Sour and Halestorm, and more to enjoy.

That Dog Was A Band Now & Coldwater Road 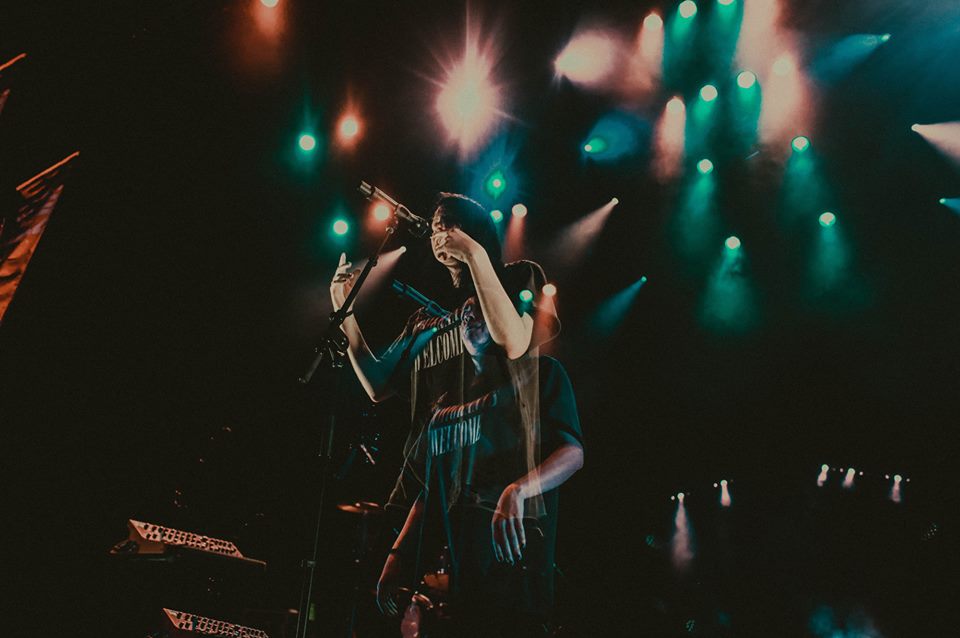 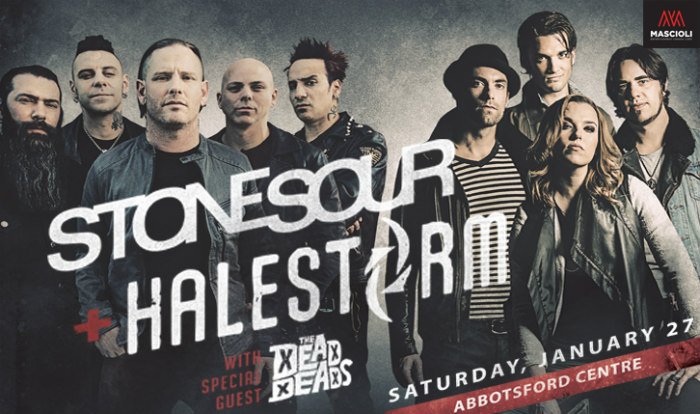