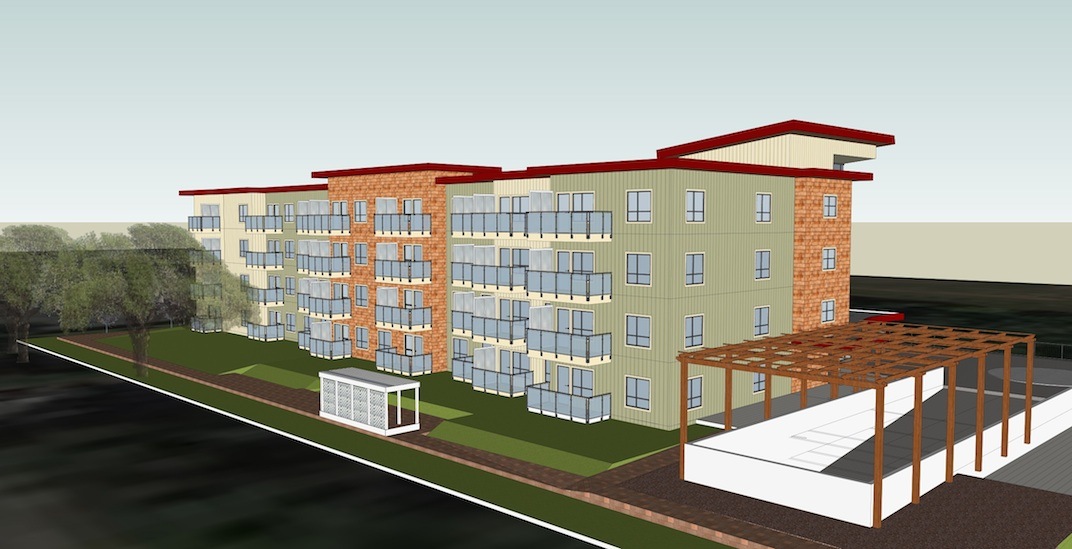 An affordable rental housing project in Surrey with a focus on low-income and senior Indigenous people is moving ahead as a result of financial support from both senior governments.

Sohkeyah, which means ‘Robin’s Nest’, will be constructed at 7561 140th Street with a total of 176 new rental homes over two phases, with 73 of the homes dedicated for Indigenous people in need. 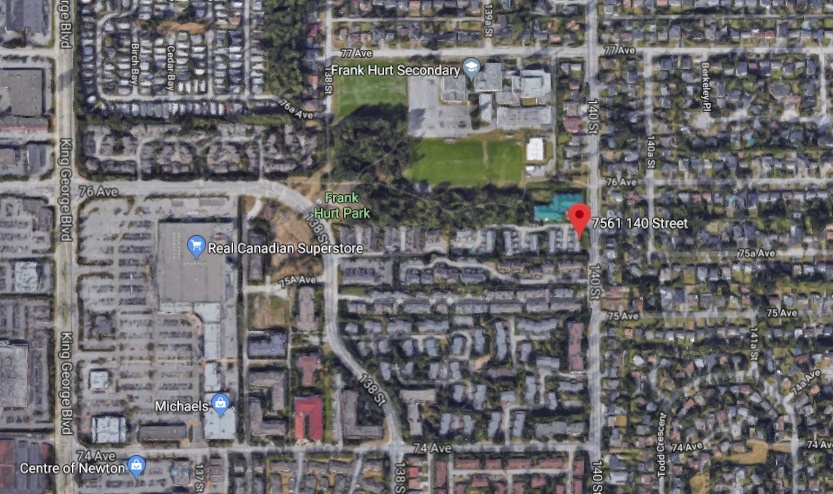 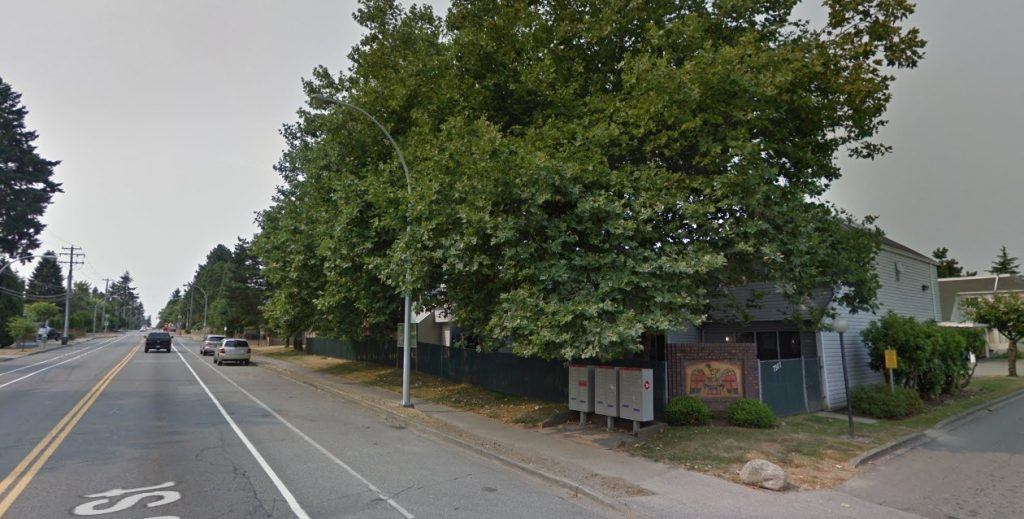 The first funded phase of two development phases will replace an existing complex with 33 three-bedroom units, and it will include unit sizes ranging from studios to two-bedroom units.

Kekinow Native Housing Society will operate the housing complex, which will have rents ranging from about $550 to $1,300 per month. 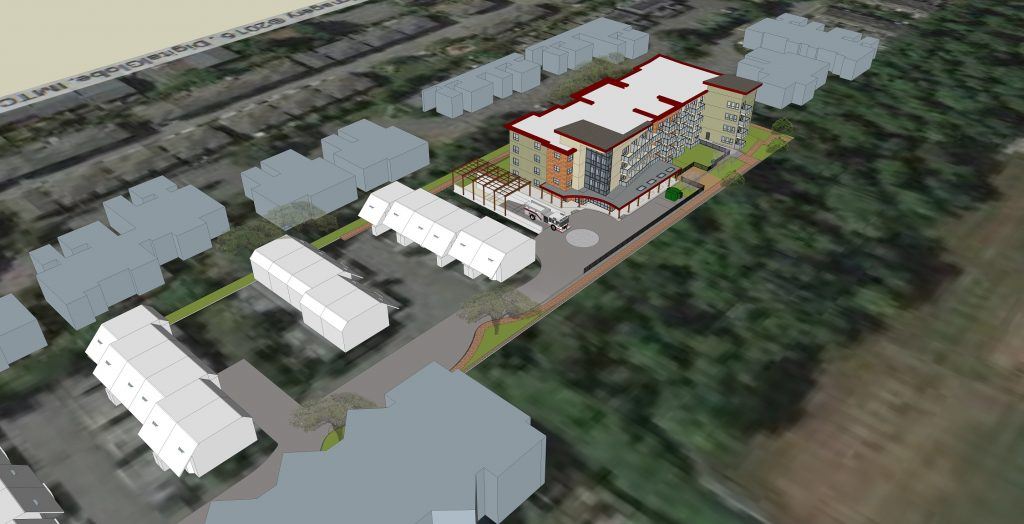 On Monday, it was announced that federal crown corporation Canada Mortgage Housing Corporation and the provincial government through BC Housing will provide about $8.5 million towards construction.

Further amounts of $442,000 will come from the federal government’s Homelessness Partnering Strategy while $8.1 million will be set aside by the provincial government as interim construction financing. 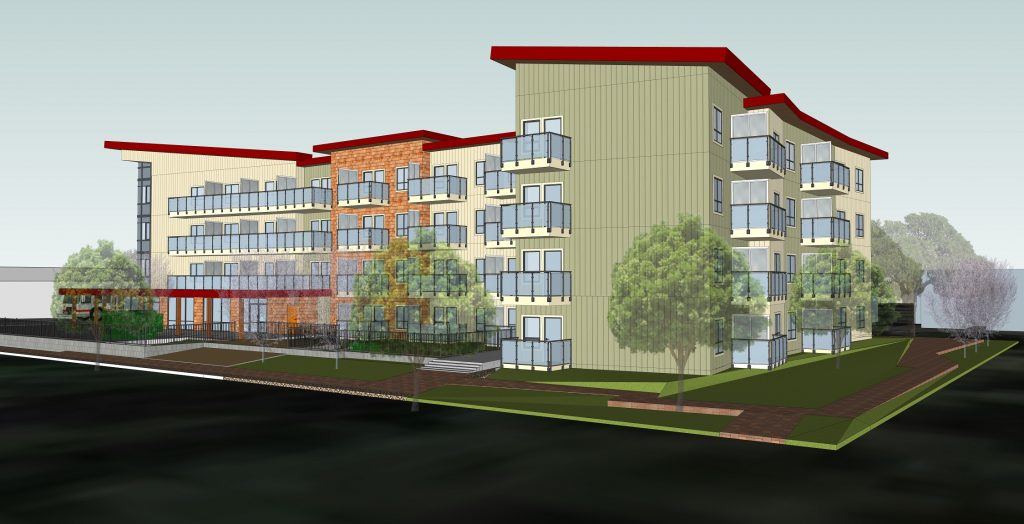 “For decades, the Kekinow Native Housing Society has played a critical role in providing shelter for Indigenous people,” said Surrey Mayor Linda Hepner in a statement.

“The comprehensive redevelopment of Kekinow Native Housing Society’s affordable rental housing project in Surrey is yet another example of Kekinow’s diligent efforts to ensure residents on limited incomes are given the best chance to thrive and reach their full potential.”