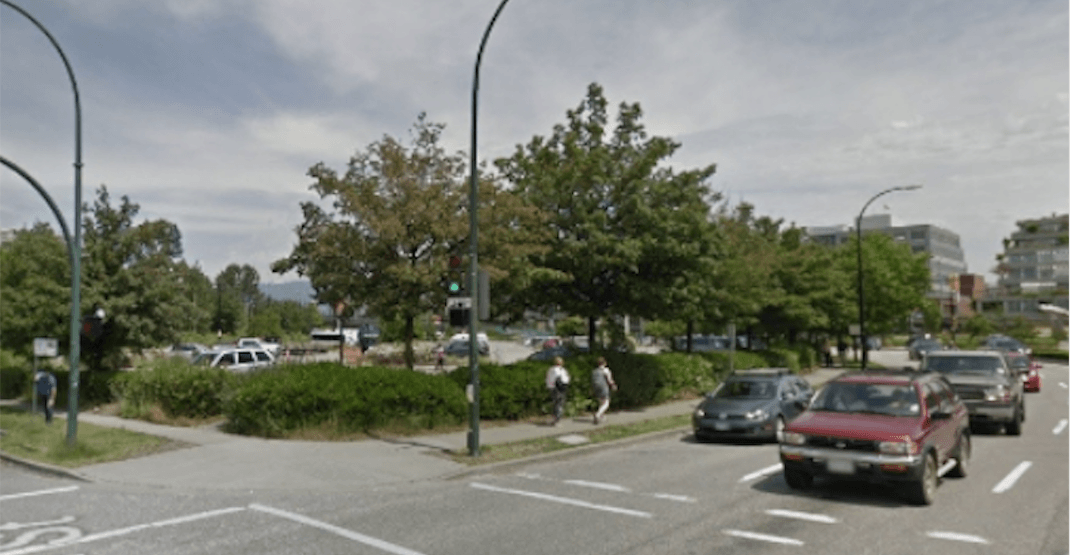 The development site is on a parking lot located at the northeast corner of the intersection of Ash Street and West 6th Avenue, immediately west of Olympic Village Station. (Google Maps Streetview)

A proposal to turn a large parking lot adjacent to the Canada Line’s Olympic Village Station into a modular housing site for the homeless is set to become a reality, after the project was approved this week.

The development site is on a parking lot located at the northeast corner of the intersection of Ash Street and West 6th Avenue, immediately west of Olympic Village Station.

Located at 595 and 599 West 2nd Avenue, the new modular housing building will contain a total of 52 units.

Each new home will be 320 sq. ft. and contain a kitchenette, bathroom and living/sleeping area. A total of 6 units will be wheelchair accessible. Each unit has individual heating and cooling allowing the residents autonomy in their living spaces.

The building will also include a large amenity space with a commercial kitchen to encourage social interaction and provide a communal area for the residents to gather. There will also be common laundry facilities, an administration office, and meeting rooms for the staff and residents to use to provide support for the residents in an independent but supported lifestyle. 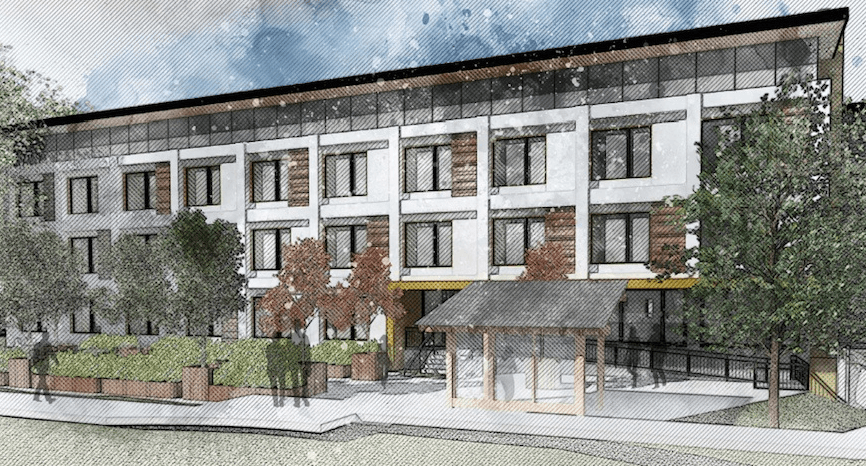 It is anticipated construction will start in the middle of this month, with the opening of the building scheduled for this August.

In a release, the City of Vancouver said that as part of the approval process, the city’s director of planning “acknowledged the community’s feedback and set a number of conditions of approval to specifically address the concerns raised, with particular regard to how the new building will successfully function within the community.”

Modular housing structures are being pursued as they can be built much quicker and at a fraction of the cost of a conventional, permanent structure. These structures can also be dismantled and relocated to another site, when their current location is ready for permanent development.

The project is funded by the provincial government’s $66 million budget to build 600 modular housing units in the city. Five modular housing sites within Vancouver have now been announced, and 260 units of modular housing are currently in the development process.