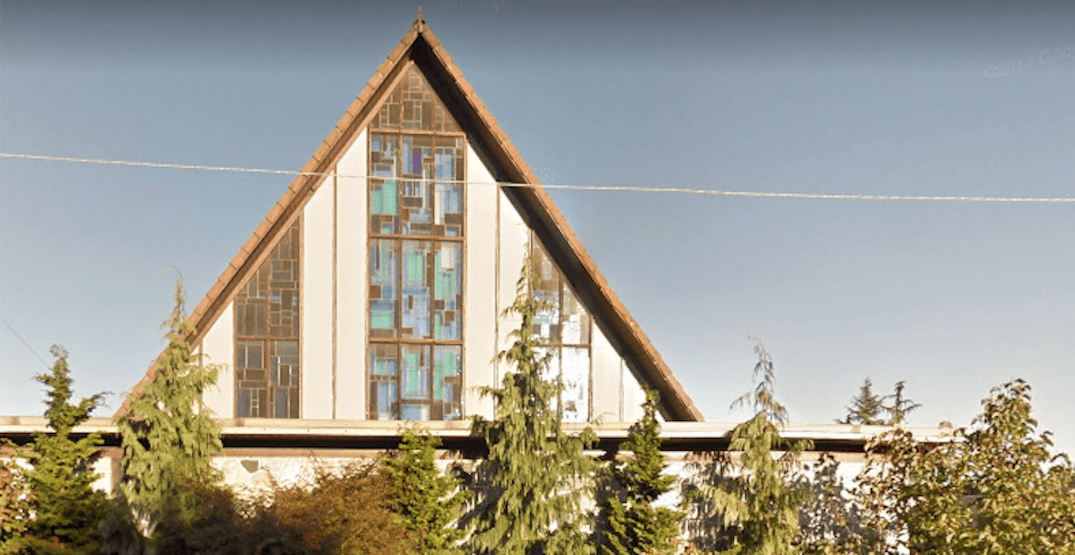 Building affordable housing “is the key to tackling the housing crisis,” said BC Premier John Horgan.

And it’s that mindset that’s behind the BC government’s newly-announced HousingHub – described as “a collection of  local governments, Indigenous partners, the non-profit sector and developers together for innovative partnerships to create homes people throughout British Columbia can afford.”

A division of BC Housing, the province said The HousingHub will “take an active role” in finding partners to build new, affordable market-rental housing and owner-purchased housing, giving renters and prospective new homeowners the benefits of long-term stable and affordable housing.

“This is part of our commitment to make sure middle-income British Columbians, who have been priced out of housing communities across the province, will have access to homes that people can afford to rent or buy,” said Selina Robinson, Minister of Municipal Affairs and Housing. “We look forward to forging new partnerships, so that we can deliver the safe and secure housing people need.”

The first of these partnerships has resulted in a proposal from the BC Conference of the United Church of Canada to build more than 400 new affordable rental homes for individuals, families and seniors at four church-owned properties in Coquitlam, Nanaimo, Richmond, and Vancouver.

Of the 400 homes planned, 75 of them are slated to be built in Coquitlam.

“The United Church in BC has more property than we need,” said Terry Harrison, a property resource team lead with the BC Conference of the United Church of Canada. “We must use these valuable assets wisely, in ways that will help congregations develop new and sustainable models of ministry while… providing a practical benefit to the wider community.”

The Coquitlam project, at the Como Lake United Church, is expected to break ground in June.

“I learned, through a career in housing, that sustainable long-term solutions to housing affordability are best achieved through partnerships like this one,” he said. “The kinds of partnerships that HousingHub seeks to foster.”

Each development will include an affordable rental housing component, the redevelopment of the existing church facilities, offices and other programming space.