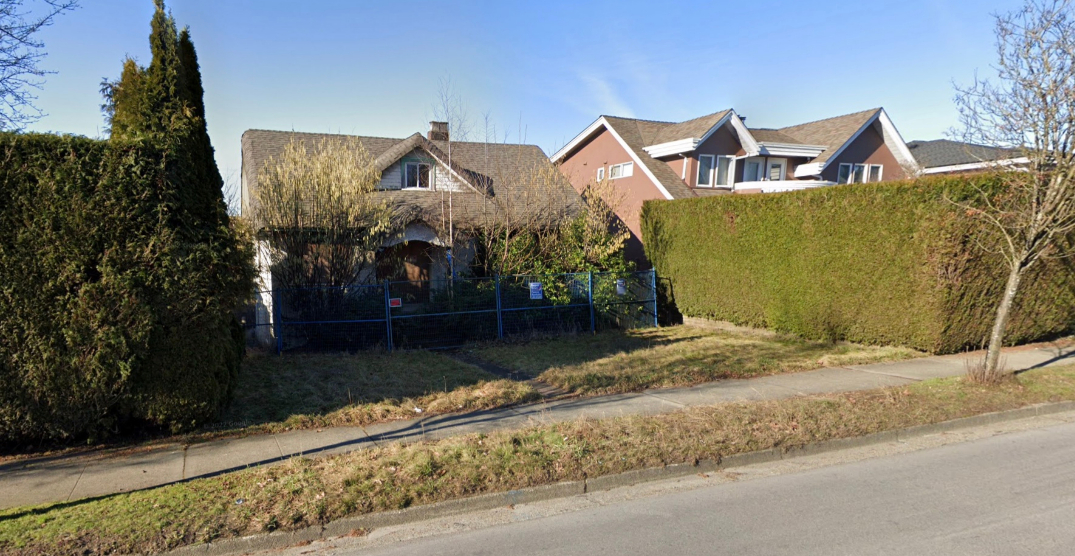 Home prices are falling in Vancouver, but there’s a listing for a decrepit house on Arbutus Street that didn’t get the memo.

A house situated on 3469 Arbutus in Vancouver’s Westside has been listed for well over the assessed value of the home.

The listing by Macdonald Commercial Real Estate Services has an asking price of $3,499,000 according to Zealty. The agent states, “Builder and investor alert!! 50 by 125 RS-1 lot on Arbutus Street.”

It goes on to say, “ready to build your dream home!!”

Welcome to the world of Vancouver, Canada real estate…

Now asking $3.5 million… nothing done other than oil tank removal and asbestos analysis

The listing states that the two-storey house has no bedrooms or bathrooms likely due to the condition that it’s in.

Other homes in the neighbourhood sold for under $2 million within the last 10-15 years.

Daily Hive Urbanized reported on this property last year when it sold for $2.5 million. At that point, it sold for over $100,000 above asking price. The house was in such bad shape then that potential buyers weren’t granted any interior access to it.

Since then very minor work has been done, including the removal of an oil tank, and asbestos analysis.

Google Maps shows us that at one point, the property was actually a fairly charming home. 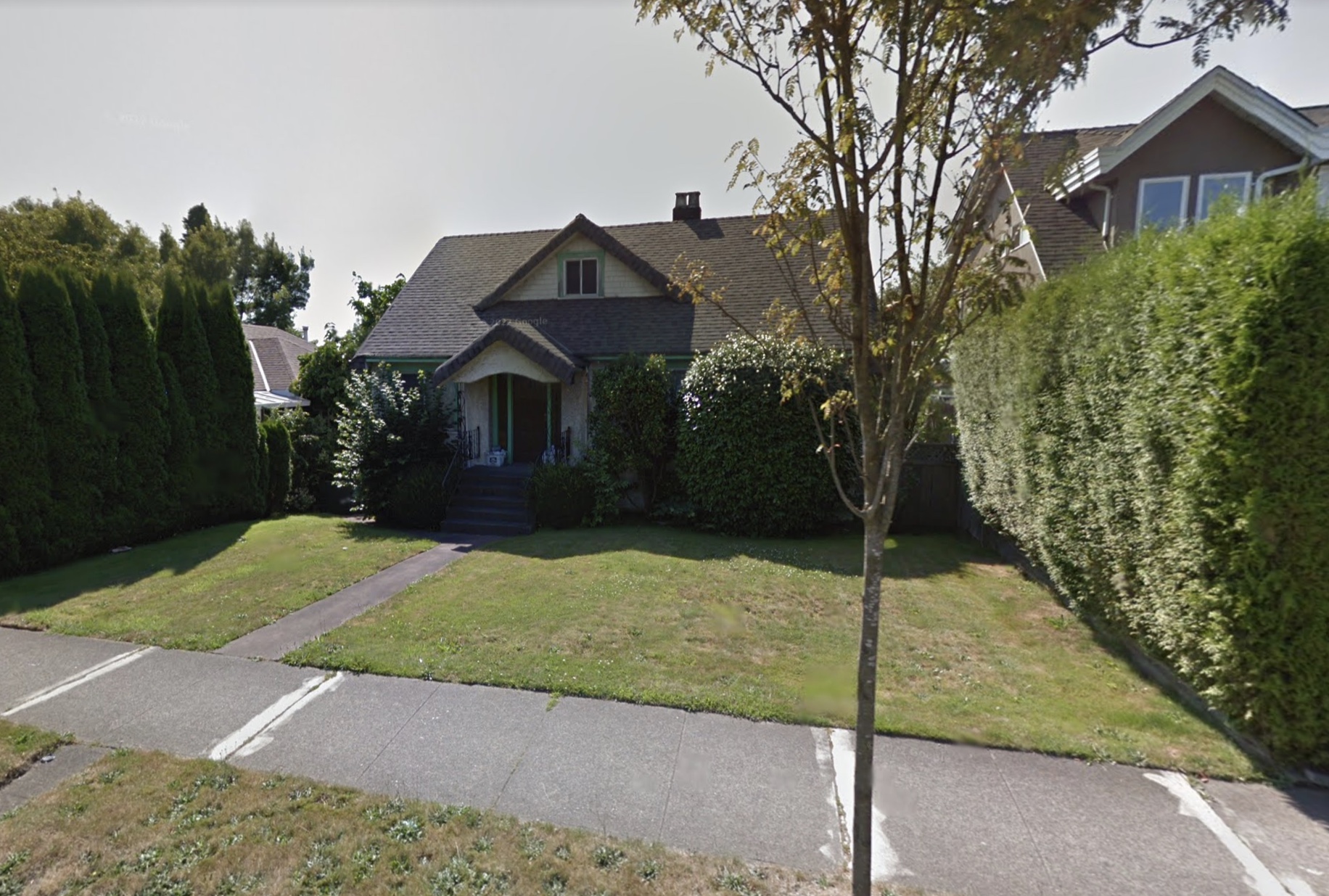 It was then boarded up at some point in 2015, meaning its been around seven years since this property was abandoned. 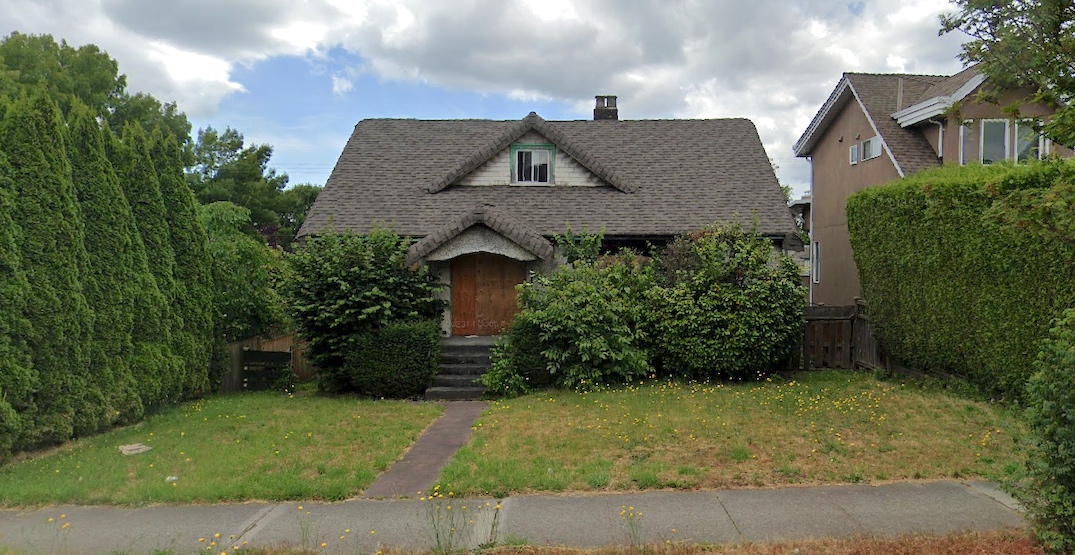