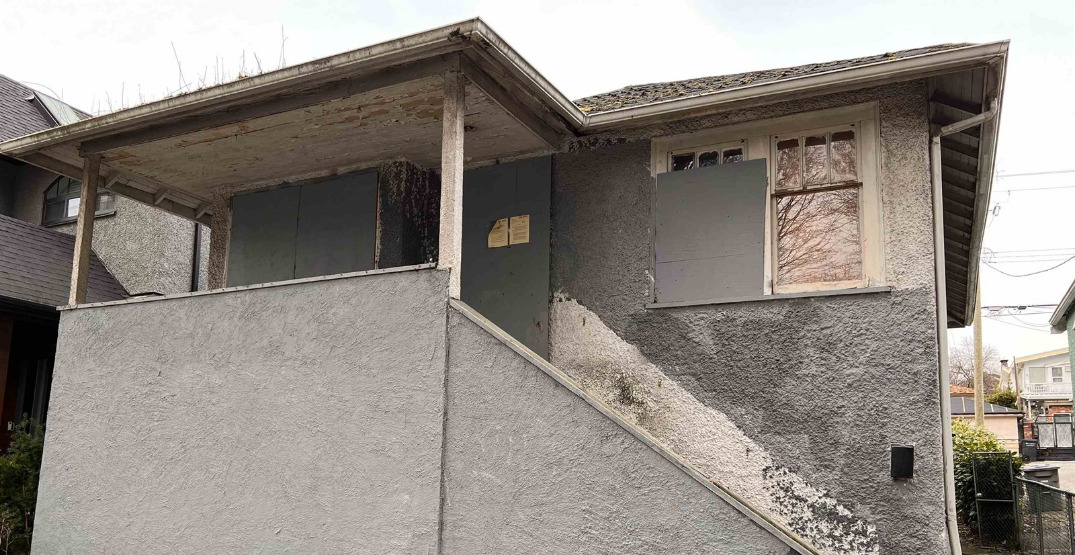 A home declared unliveable in East Vancouver has sold for over the assessed value, earning $1.5 million.

The thing about the home, though, is that it was completely uninhabitable, and the buyer couldn’t even go inside, according to the listing.

Homes like this selling in Vancouver aren’t necessarily a new phenomenon, as developers and investors are really paying for the land and not the building, but in this case, the home sold over the assessed value of $1,451,000.

The listing also states that the future owner could build their “dream home” at this location.

According to the most recent analysis from BC Assessment, the value for the building located at 2535 East Broadway was pegged at $31,000. Zealty.ca suggests that the original asking price was actually $1.7 million.

According to Google Maps street view archives, the house has been boarded up for around seven years now. 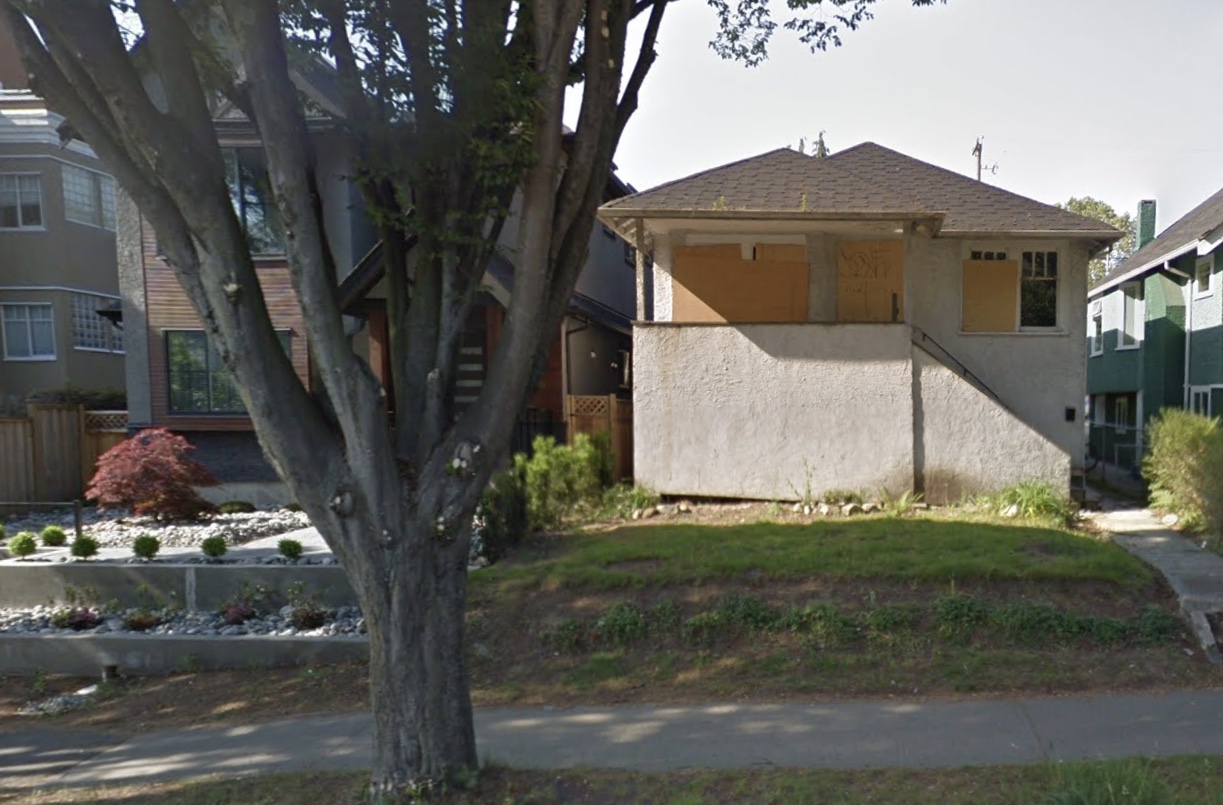 Usha Naidu of RE/MAX told Daily Hive that the home was sold on May 16. She also verified that the land value was what made the home sell so quickly.

“There are no services on the property as the previous owners were also looking into redeveloping it.”

She added that it’s a great location and that the property is a redevelopment site. Possession of the home is set to take place later this year in August.

The home actually seemed livable as recently as April 2014, with a modest-looking garden out in the front to boot. It was built in 1927, so it didn’t quite reach a century in age. The original home featured two bedrooms and two bathrooms with 1,952 sq ft of space. 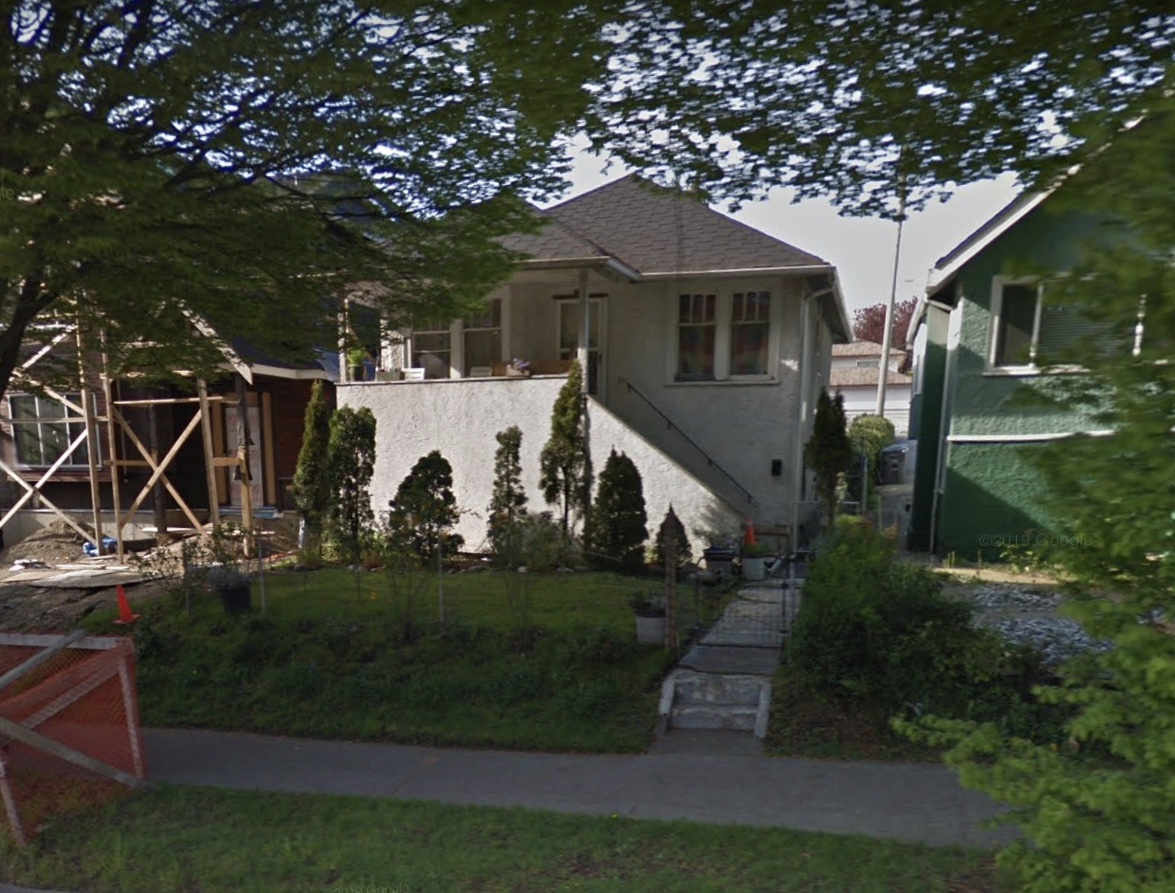 In its current state, pictures show weeds growing out of the roof, with the steps leading up to the home in pretty bad shape.

How much do you think the house that ends up on this lot will sell for?