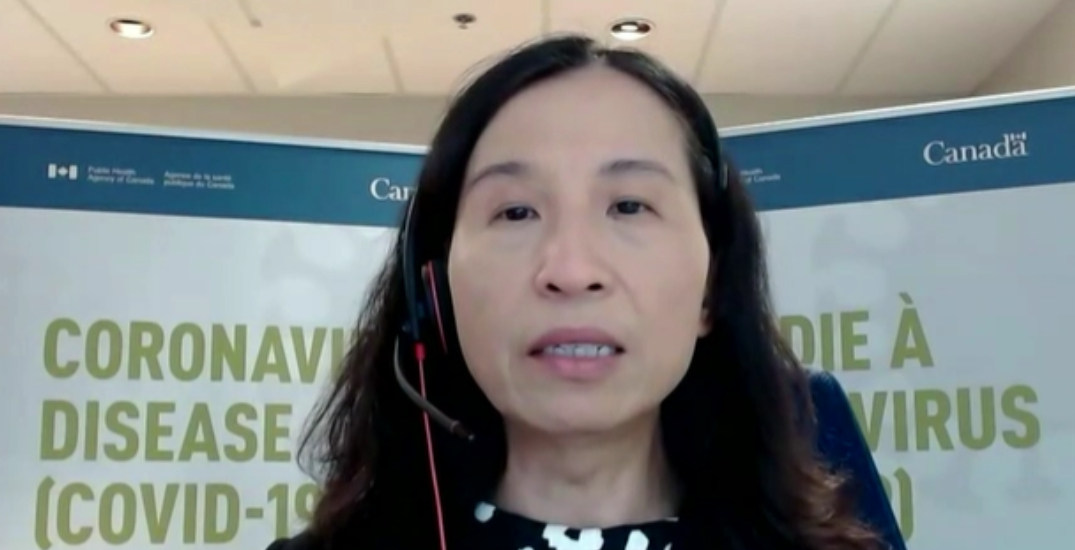 Nearly 300 cases of the COVID-19 virus variants have now been detected in Canada.

Dr. Theresa Tam did not specify why the number of cases reported had tripled from the 91 that were confirmed on January 29.

She did not specify which provinces or territories reported the new cases, but noted that New Brunswick and Saskatchewan both reported their first cases of the mutations this week.

In Ontario, 69 cases of the UK variant and one case of the South African mutation have been reported as of February 5.

As of February 4, Alberta had seen 68 cases of the UK variant, several of which have no ties to travel.

The COVID-19 variants are up to 70% more transmissible than the initial strain of the virus. There has been no evidence to suggest that approved vaccines will be any less effective against them.

Although cases of the variants are on the rise, Canada’s COVID-19 case count has gone down over the last few weeks, Tam said.