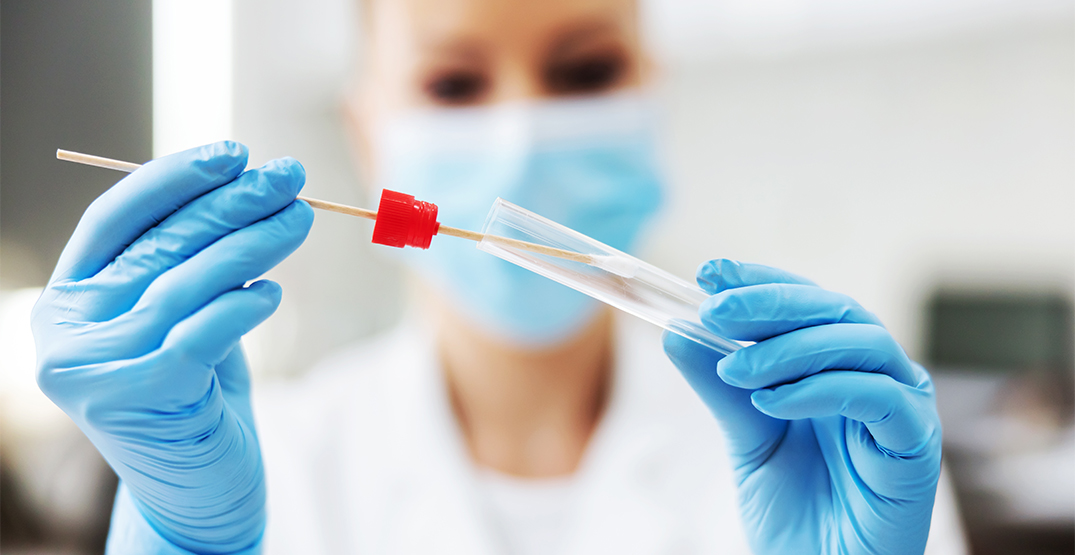 There have been more cases of the UK and South African COVID-19 variants found in BC.

The province has now seen six cases of the UK variant and three cases of the South African variant, according to a BC Centre for Disease Control situation report released Friday.

The variants are of concern because they appear to spread more easily, health officials say.

The new variants may already be spreading in the community, top Canadian health officials said earlier this week. That’s because cases have already been detected in people who have no recent travel history.

The CDC did not say whether these most recent variant cases are tied to travel.