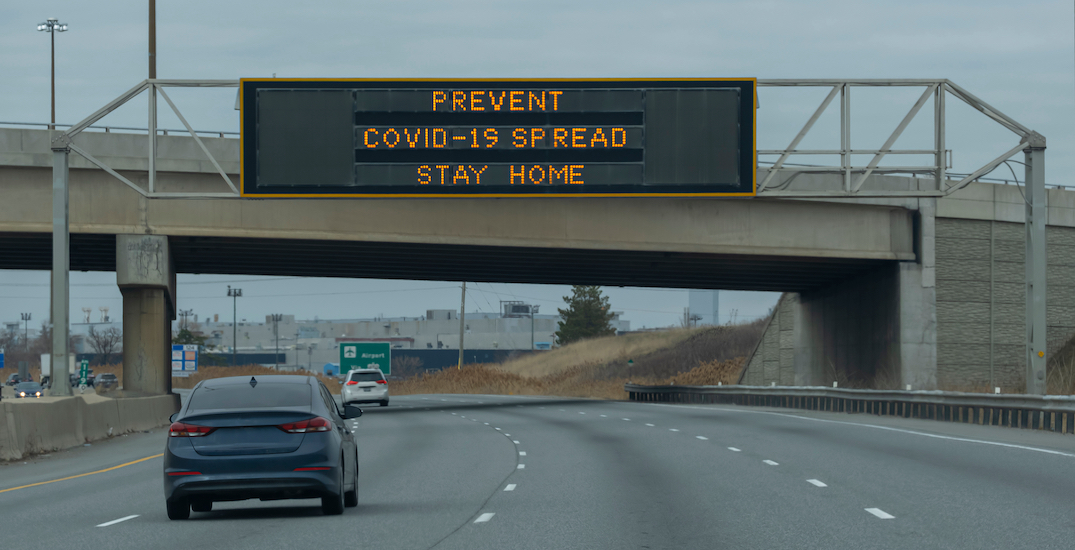 The Government of Ontario confirmed 1,670 new COVID-19 cases on Friday morning, with an overestimate in numbers as Toronto Public Health continues to merge their data system with the province.

According to Health Minister Christine Elliott, “Toronto Public Health is reporting 125 additional cases today that were not fully migrated during the CCM transition, resulting in a slight overestimation of today’s case numbers.”

Friday’s numbers are more than Thursday’s 1,563, Wednesday’s 1,172, and Tuesday’s 745, which was low due to a change in the data system that didn’t include Toronto’s numbers.

Health Minister Christie Elliott said 62,700 tests have been completed and 362,749 doses of the COVID-19 vaccines have been administered.