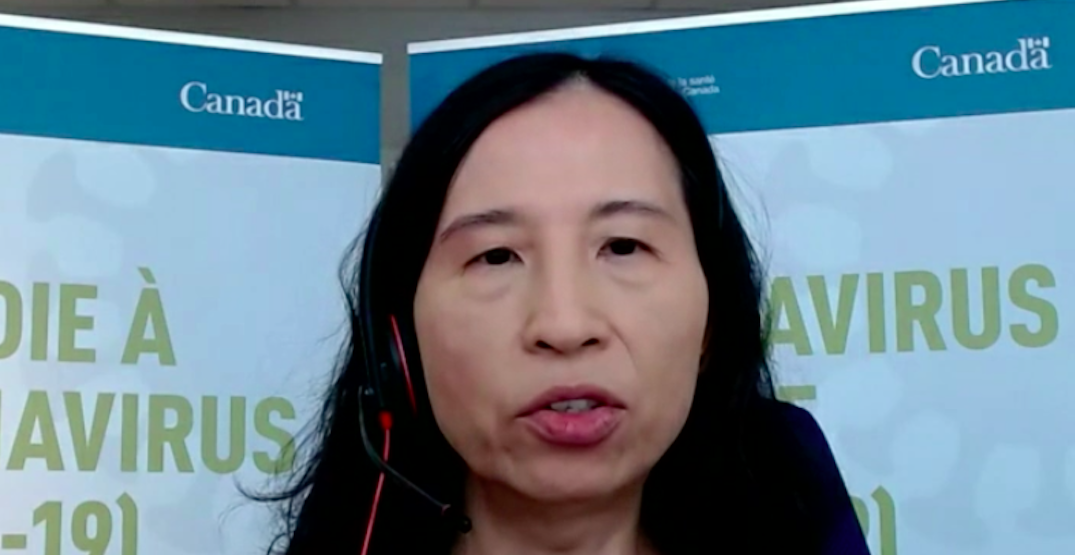 Speaking during a press conference, Tam said that over the past seven days, there has been an average of 4,368 new daily cases reported across the country, which she noted is around 4,000 fewer daily cases than what health officials were seeing even three weeks ago.

Tam said these numbers are a “clear sign” that the community-based measures put in place to control rapid spread of the virus are having an effect.

However, Tam said people must continue “to hold fast” to such measures to limit further spread and prevent re-acceleration of cases.

Along with the decline in case counts, Tam said officials have also started to see a gradual decline in severe outcomes, such as deaths, due to the disease.

Over the past week, the average daily number of people hospitalized with COVID-19 has declined by 12% to less than 3,900 patients – which includes 820 in critical care. Deaths due to the virus have also dropped by 20% to an average of 128 deaths being reported each day.

That being said, Tam also noted that as of this past Sunday, the country had exceeded 20,000 deaths due to the virus – including 10,000 deaths in the first seven months of the pandemic.