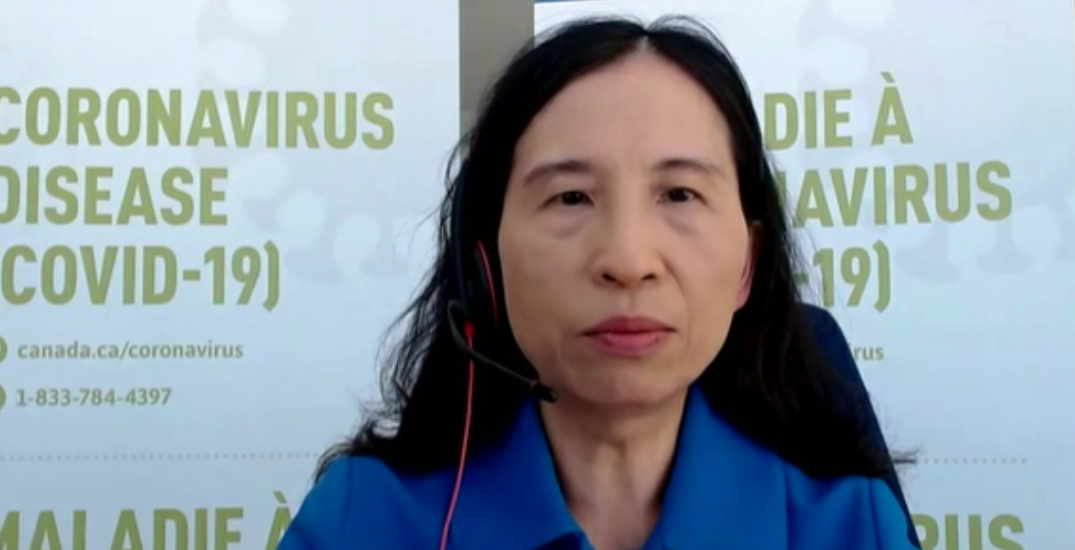 There have now been over 90 cases of COVID-19 virus variants detected in Canada since they were first detected late last year.

On Friday, Canada’s Chief Public Health Officer announced that over 85 cases of the UK (B.1.1.7) variant of coronavirus, and nine cases of the South African (B.1.351) mutation, have been found across the country to date.

Dr. Theresa Tam reported the new cases at a press conference but did not specify which provinces or territories they were discovered in.

As of January 22, British Columbia had reported six cases of the variant first detected in the UK and three cases of the South African variant.

The Public Health Agency of Canada has warned that new cases of the mutations with no recent travel history suggest community transmission is already happening.

Trudeau said that major Canadian airlines would be cancelling their service to sun destinations, including the Caribbean and Mexico, starting on January 31.

Beginning next week, all international flights will only be allowed to land at four airports across the country: Toronto, Vancouver, Calgary, and Montreal.

As well, there will now be a second mandatory COVID-19 test for arriving passengers in Canada. As passengers await a result, they will be required to wait in quarantine for three days at a supervised hotel, at their own expense.

Tam said that these new restrictions will still apply to anyone who has been vaccinated.