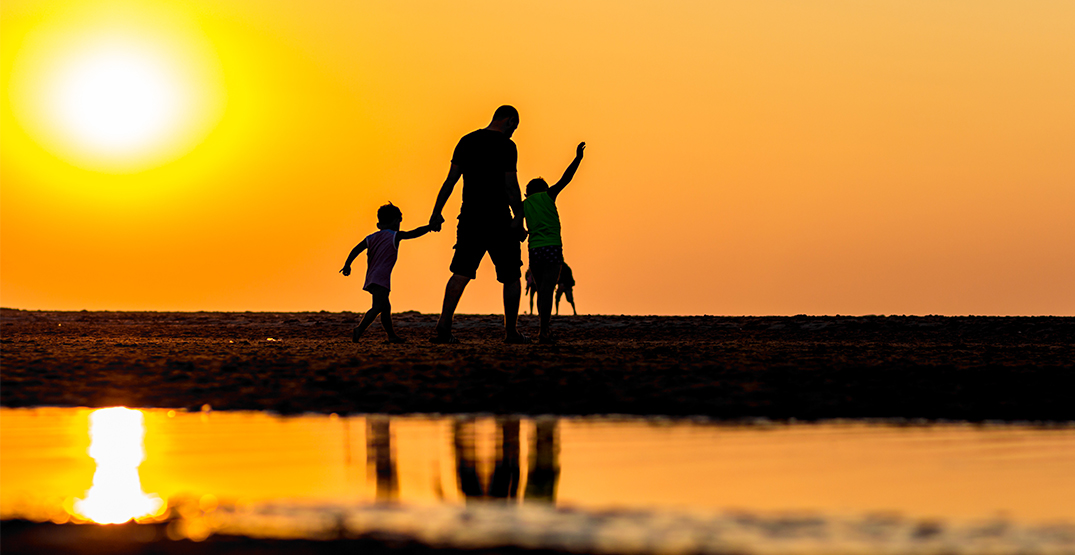 Earth continues to heat up.

According to NASA and the National Oceanic and Atmospheric Administration (NOAA), last year was the world’s sixth warmest year on record.

Assessments conducted by both agencies found that earth was 0.84°C above the 20th-century average and 0.85°C above the average for NASA’s baseline period.

NASA adds that the earth was about 1.1°C warmer last year than the start of the industrial revolution in the late 19th century.

“Science leaves no room for doubt: Climate change is the existential threat of our time,” said NASA Administrator Bill Nelson in a news release. “Eight of the top 10 warmest years on our planet occurred in the last decade, an indisputable fact that underscores the need for bold action to safeguard the future of our country – and all of humanity.” 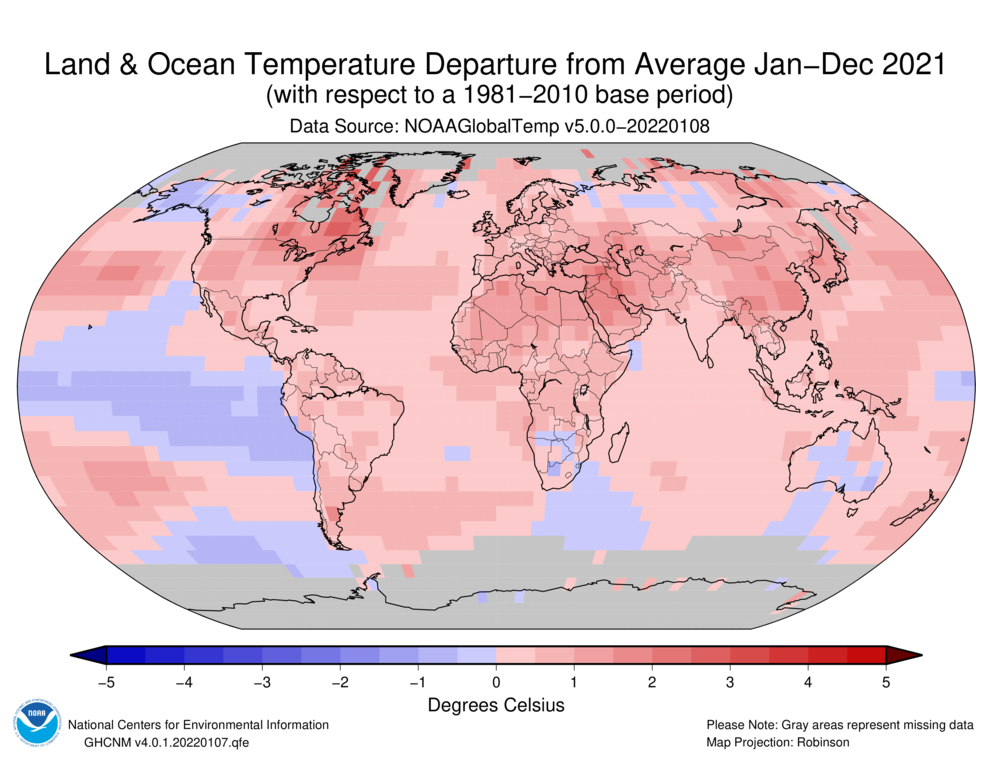 Canada saw the effects of this heat, experiencing wildfires in BC and never-ending heat waves in the east.

The NOAA noted that June 2021 was North America’s warmest June on record, with a temperature of 2°C above average. That surpassed the previous record set in 2016 at 0.33°C.

The agency provided Lytton, BC, as an example for setting maximum temperature records for three consecutive days. The latest record set on June 29 was 49.6°C, which the NOAA says is a max temperature more typical of summers in the Middle East.

NASA credits the warming trend to human activities that have increased CO2 emissions and other greenhouse gases into the atmosphere.

The agency says we can see the effects of this warming trend through arctic sea ice declining, more severe wildfires and animal migration patterns shifting.

This isn’t the only report highlighting the earth’s rising temperatures. Last week, the European Union released findings that last year was the earth’s fifth hottest year on record.