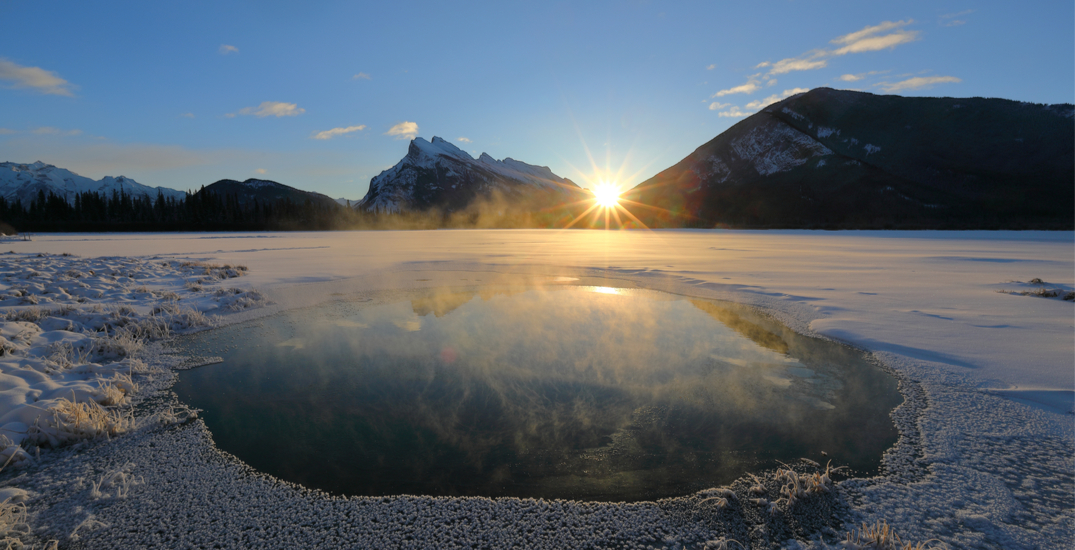 Wild weather patterns have dominated the winter season so far, and it looks like more are in store for January.

The Weather Network has released their January forecast, and it seems the East and West coasts will briefly swap weather patterns as Arctic air moves east.

Here’s what’s in store for Canada this January:

According to the forecast, after starting the season with cold and snowy temperatures, things will warm up in BC. As the Arctic air over BC moves east, milder Pacific air will replace it.

Ontario and Quebec could soon see their coldest temperatures in a few years, The Weather Network said. That cold Arctic air that’s on the move will bring winter temperatures to the area.

Milder temperatures will return late next week as Pacific air moves across the country from the west. Though, this is also expected to have a short stay as more seasonal temperatures move in again in the third week of the month.

According to the forecast, the cold weather later this month could stick around, but it’s not clear how much staying power this pattern has.

By the time February rolls around, The Weather Network expects a return to the milder temperatures of December.

Atlantic Canada will have similar weather patterns to Ontario and Quebec. A hit of Arctic air will come through next week before milder temperatures return.

Much like Ontario and Quebec, The Weather Network forecasts that a cold-weather pattern could potentially hover over the provinces late in the month, but it’s not yet clear how long the pattern could remain.

Either way, for all of Canada, the end of the month looks very similar to what was seen in December.