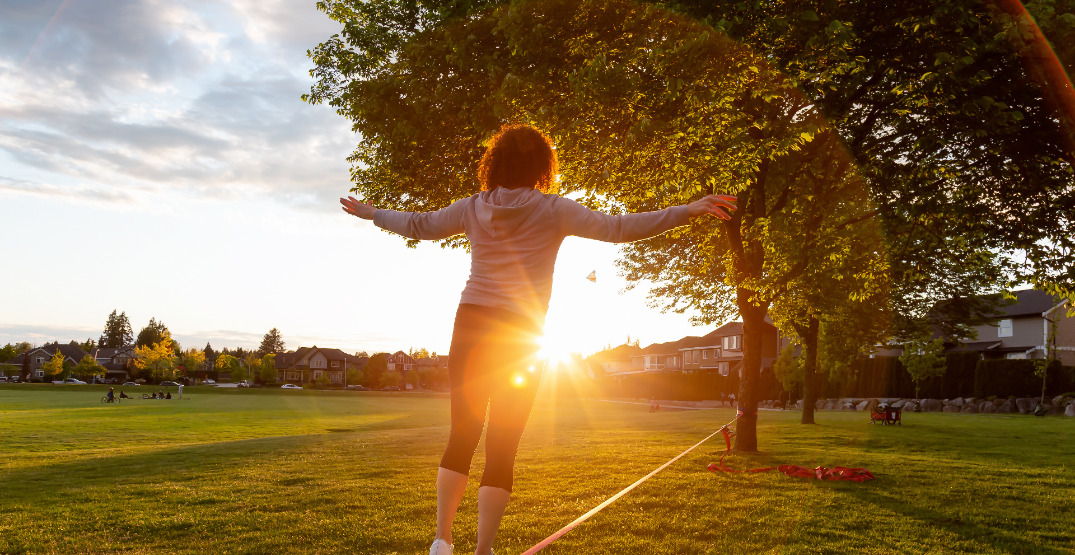 BC has had a string of awful weather, dating back to November of last year.

For the first time in what feels like forever, the sun is out in Vancouver, and there are no active weather alerts in place — for now.

Revel in the glory of this image while you can: 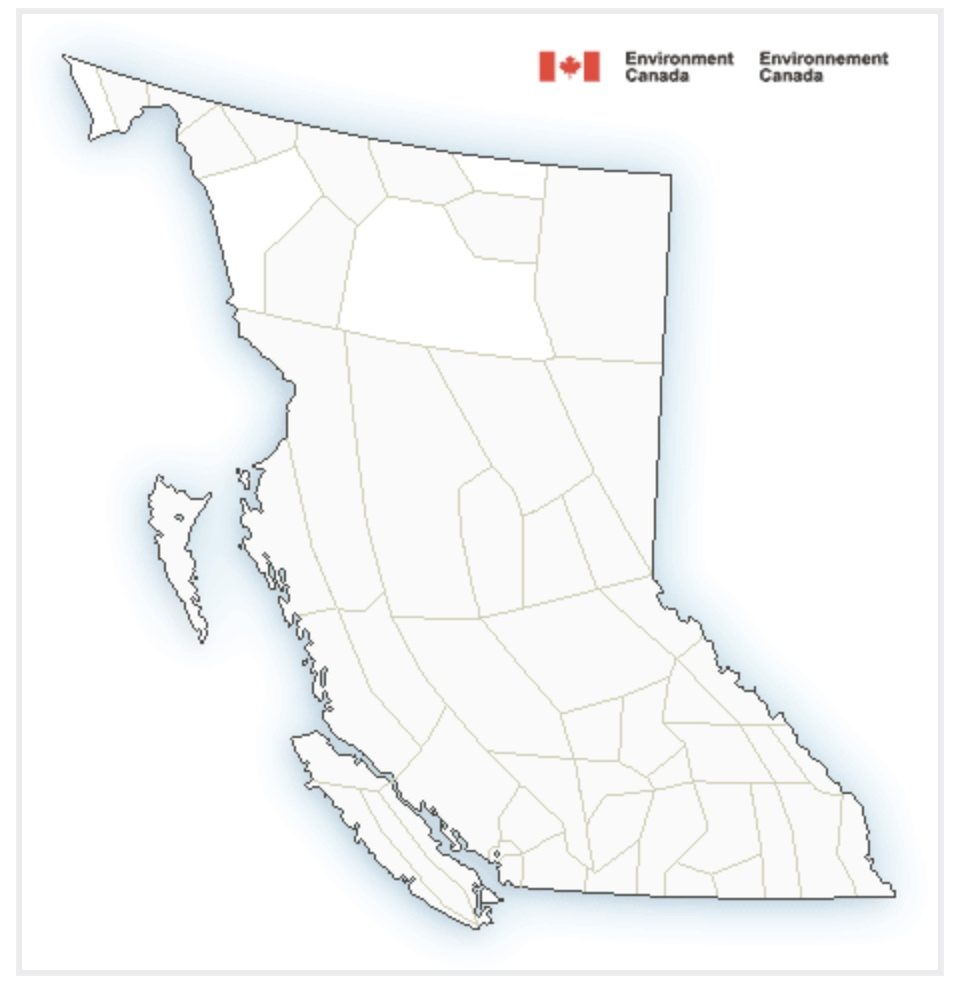 While the forecast does call for some rain over the course of the next week, it’s a far cry from where we were last week.

The following picture highlighting the state of weather alerts in the province was from January 5: 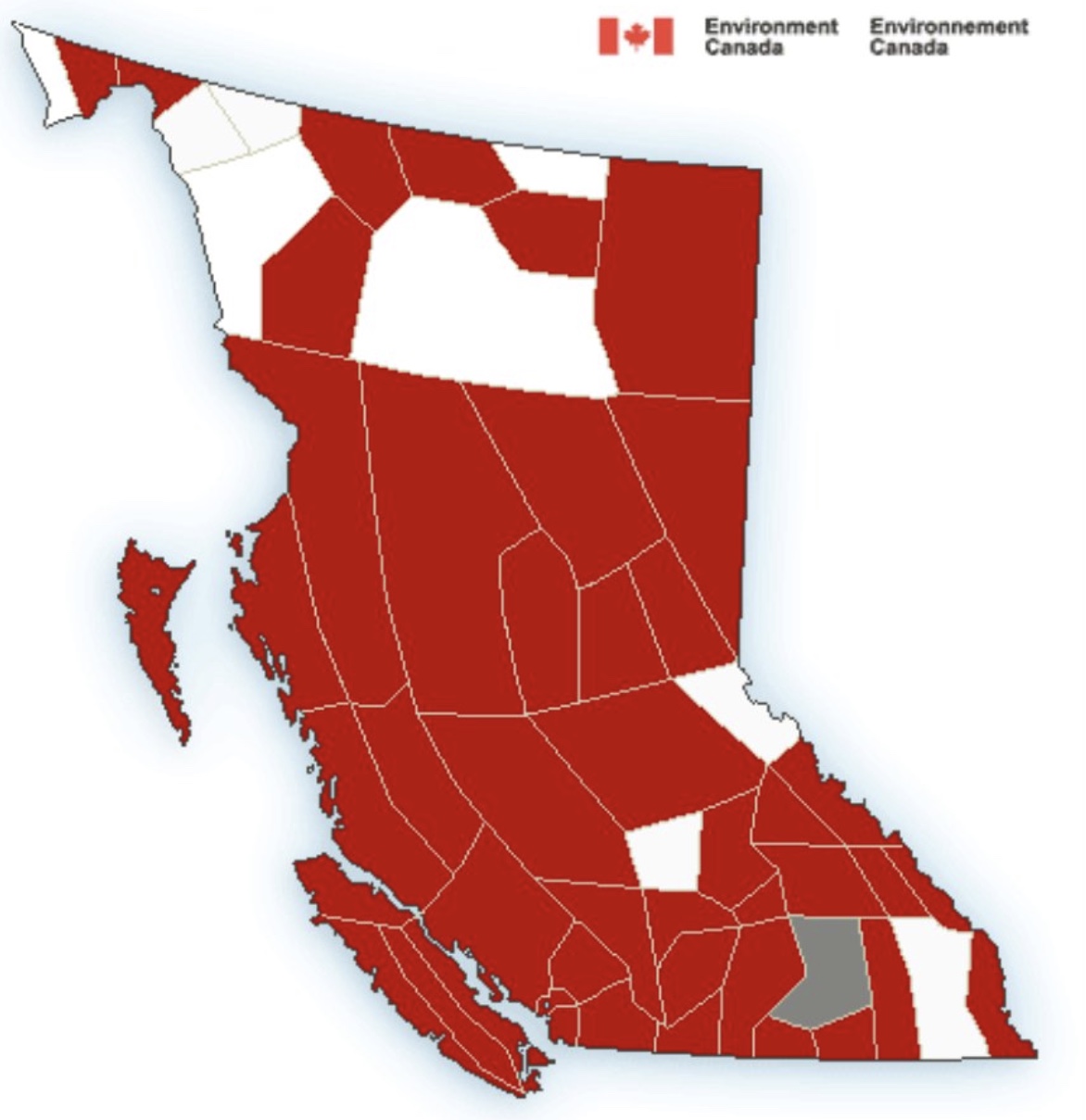 As of 1 pm on January 13, Vancouver sits at a pleasant 11ºC, with partly cloudy skies.

When looking at the historical average, 11ºC is about six degrees hotter than the seasonal temperature for January 13.

In November BC was hit by a devastating atmospheric river that caused significant flooding. In December, parts of BC saw heavy snowfall, causing havoc on roads and highways. BC is now recovering from yet another atmospheric river, but thankfully, no major damage was done outside of some snowmelt that caused flooding.

So savour the sunshine while you can, because it won’t last.