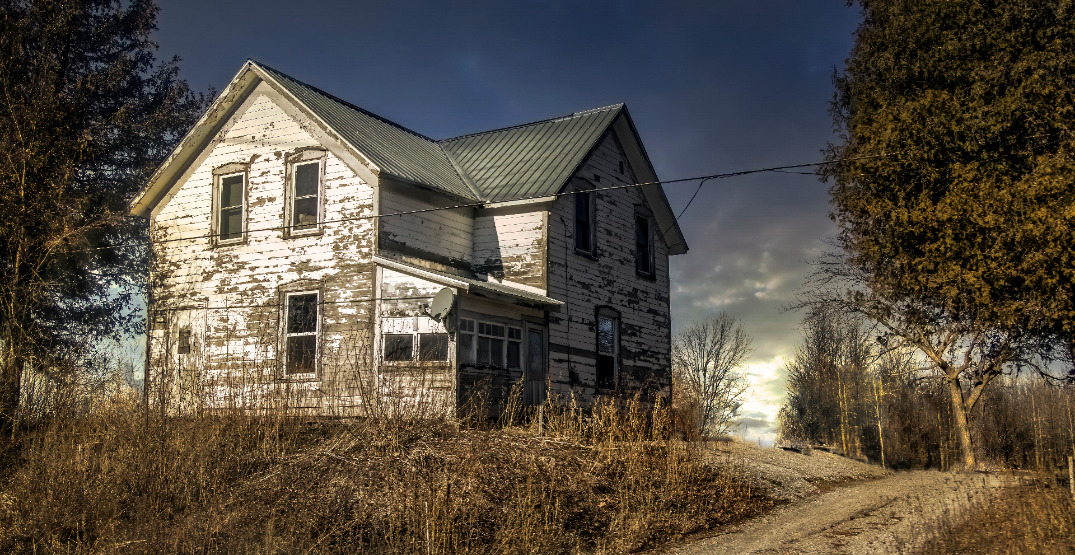 A dilapidated house in Ontario. (Shutterstock)

Halloween is approaching quicker than Slimer from Ghostbusters, so we thought we’d highlight some of the most haunted places across Canada to honour the spooky day.

Whether you’re a believer in the supernatural or not, it’s hard to argue how unsettling some of these places are.

Like many cities across the country, Vancouver has a rich and diverse cultural history, and many old buildings and cultural institutions still exist from over a century ago.

Vancouver is host to a few of the most haunted places in Canada.

It’s impossible to talk about hauntings in BC without mentioning the Old Spaghetti Factory, located in Vancouver’s historic Gastown neighbourhood.

It’s called the most haunted place in Vancouver, so it wouldn’t be a stretch to suggest this might be the most haunted restaurant in Canada. The building is well over 100 years old, and an actual vintage train car is reportedly visited by the deceased conductor who once worked around it.

Gastown is the birthplace of Vancouver, and Forbidden Vancouver operates tours to teach people about its dark history.

The Vogue, a popular venue for bands to play in Vancouver, is mentioned frequently in conversations among people who live in the city when it comes to haunted places.

Even the former house manager of the Vogue has reported his own ghostly experiences in the building, built in 1941.

Another iconic Vancouver haunted tale involves a ghostly apparition of a lady in red who allegedly appears at the Fairmont Hotel Vancouver.

A woman, Jennie Pearl Cox, reportedly died in a car crash on Burrard and Georgia Streets in front of the hotel. Rumour has it Cox enjoyed lavish parties where she would wear elegant ballroom dresses.

According to the more widely circulated stories about Cox, she tends to enjoy hanging out on the 14th floor, wearing a beautiful red dress.

Hauntings have been documented across the province of Alberta, and we’ve selected several incredibly creepy houses and institutions. 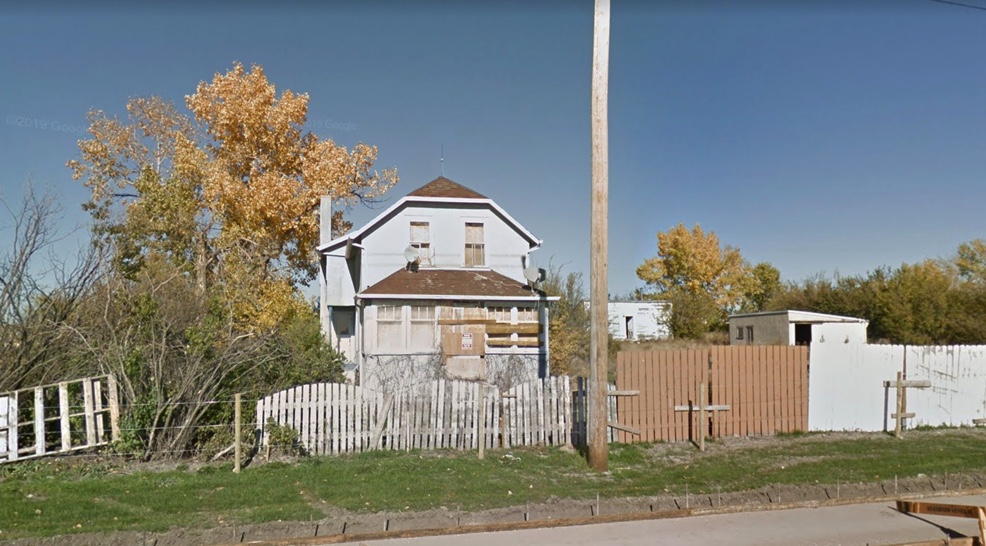 Trigger warning: The story of Devil’s Playground mentions and discusses the death of children.

The story of Devil’s Playground begins with the burning down of an old schoolhouse where the fire resulted in the death of three children. Since then, many have reported hearing the sounds of children playing where there were no children.

Regardless of whether you believe in ghosts or not, it is hard to deny how creepy the area looks. 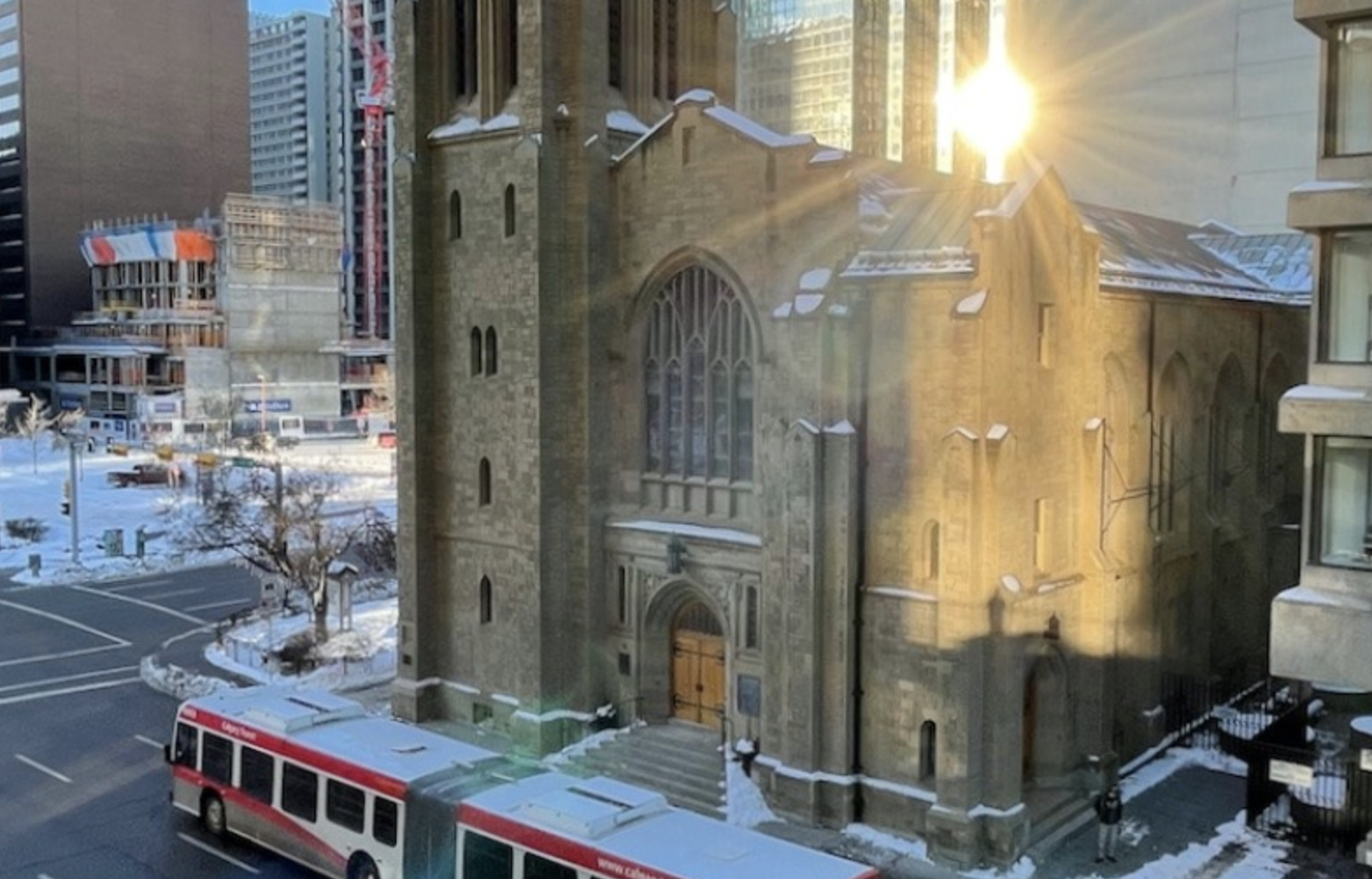 While Knox United Church in Calgary is known to be haunted, although evil spirits don’t inhabit it. In fact, the ghosts that roam this church have been spotted knitting and praying.

The most shocking ghost story from Knox United Church is that of an organist who reported having their hand slapped by a spirit for playing incorrectly.

A post shared by Princess Theatre On Whyte (@princesstheatre)

Built in the early 1900s, The Princess Theatre is home to many stories. One details a devastated bride who hung herself in the rooming house above the theatre after being abandoned by her lover. It is said that her ghostly figure has been seen in the projection room, stairs, and lobby. The theatre still operates today. 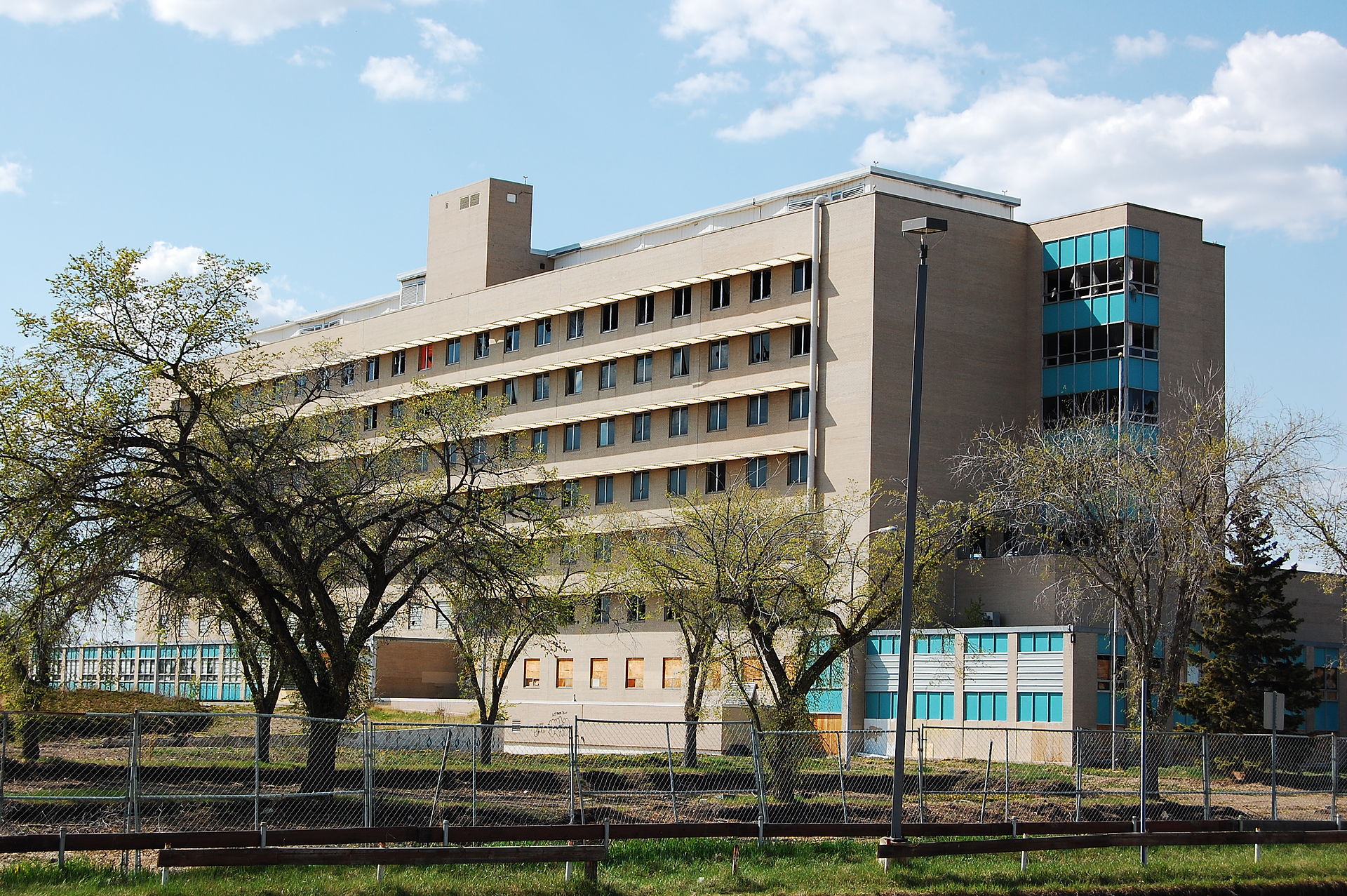 It’s hard to think of a creepier place than an old abandoned hospital.

Charles Camsell operated as a military hospital for patients with tuberculosis and other respiratory illnesses. Many patients died in this hospital.

Today, the building is guarded by security to keep you out. Tread carefully.

Montreal is one of the oldest cities in Canada, which means a lot of time for spirits to roam.

The Grevin Wax Museum in Montreal is supposedly haunted by the ghost of the infamous escape artist, Harry Houdini.

Unfortunately, the museum has officially closed its doors, which only adds to the mystique around it.

The Grey Nuns Motherhouse, located in Montreal, once served as an orphanage housing over 1,000 nuns.

After Concordia University purchased and renovated much of the building in 2007. However, the basement crypt, where 232 nuns are buried, was not. Due to medical reasons, their remains must stay buried there.

Students have reported many strange happenings, including hearing children crying and screaming from the crypt.

Before colonization, Indigenous Peoples lived in Ontario for over 12,000 years.

While many historic and likely haunted places exist across the province, these two are in Toronto specifically. 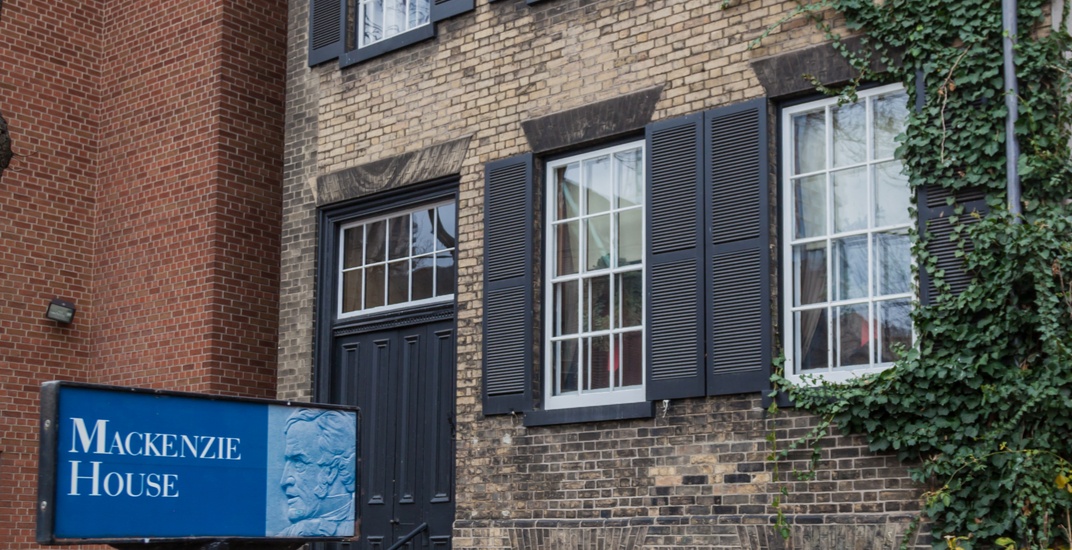 He passed away in a bedroom on the second floor of the house, and some suggest you can still hear his ghost playing the piano during the night.

Located in Black Creek Pioneer Village, this 1832 house was the second home of the Stong family. The house is haunted by the ghost of their son, Michael, who was killed during a hunting accident. He’s a mischievous ghost who likes to play tricks on people, so be on the lookout.

Winnipeg, also known as the “gateway to the west,” features one particular hotel with a specific room worth the time of any ghost hunter.

It’s unique to have a haunting as specific as room 202 at Fort Garry Hotel. Like something out of The Shining, room 202 features a host of terrifying stories.

One of the famous stories is that blood has been seen trickling down the walls in this creepy room. 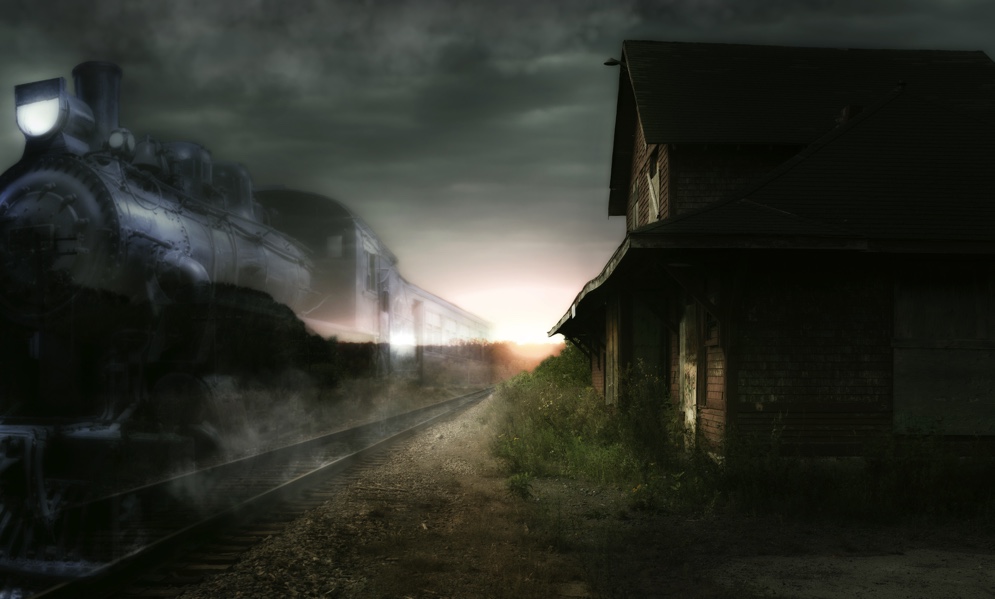 The St. Louis Light is one of the more obscure creepy stories in Canada.

The area once had train tracks running through it, but they’ve been removed.

Witnesses have described the phenomenon as a huge beam of light that is reminiscent of an old-fashioned train.

This spooky area was actually featured in the popular television series Unsolved Mysteries.