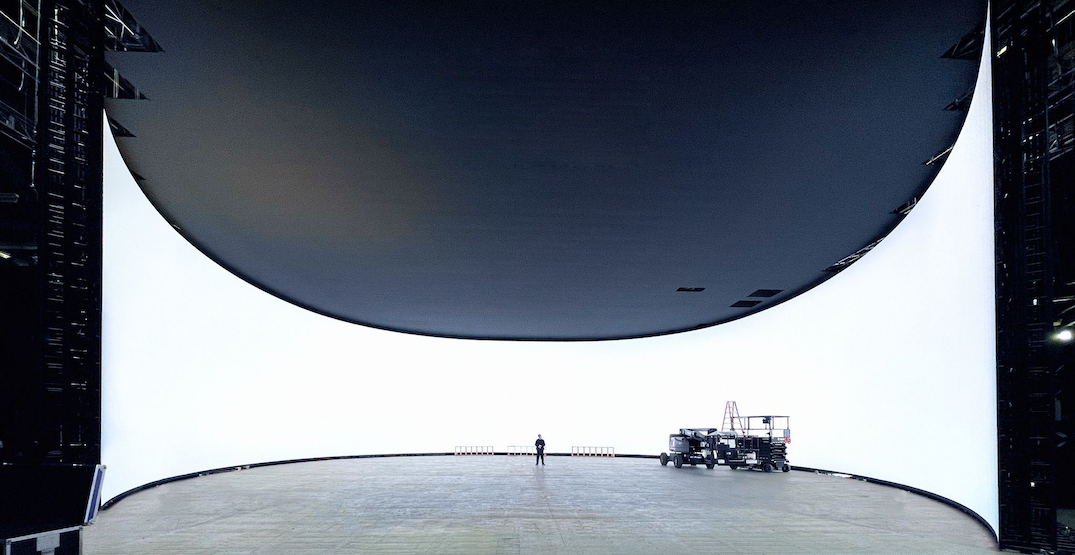 The world’s largest LED video wall film production studio is located in Metro Vancouver, according to a recent declaration by Guinness World Records.

The Burnaby facility spans 22,000 sq ft, measuring 80 ft by 27.5 ft, and is lined with 2,500 LED wall panels and 760 LED ceiling panels. The video wall was constructed in the shape of an almost fully enclosed circle to provide productions with 310 degrees of LED screens.

“WFW is deeply committed to virtual production as an integral part of the future of filmmaking and we are delighted to be in the Guinness World Records,” said Edward Hanrahan, WFW’s director of virtual production, in a statement to Daily Hive Urbanized.

“Along with our traditional studio offerings, virtual production allows filmmakers to combine live-action and cutting-edge digitally created environments rendered in real-time on LED walls and ceilings (known as ‘volumes’) to deliver a production experience unlike any other.” 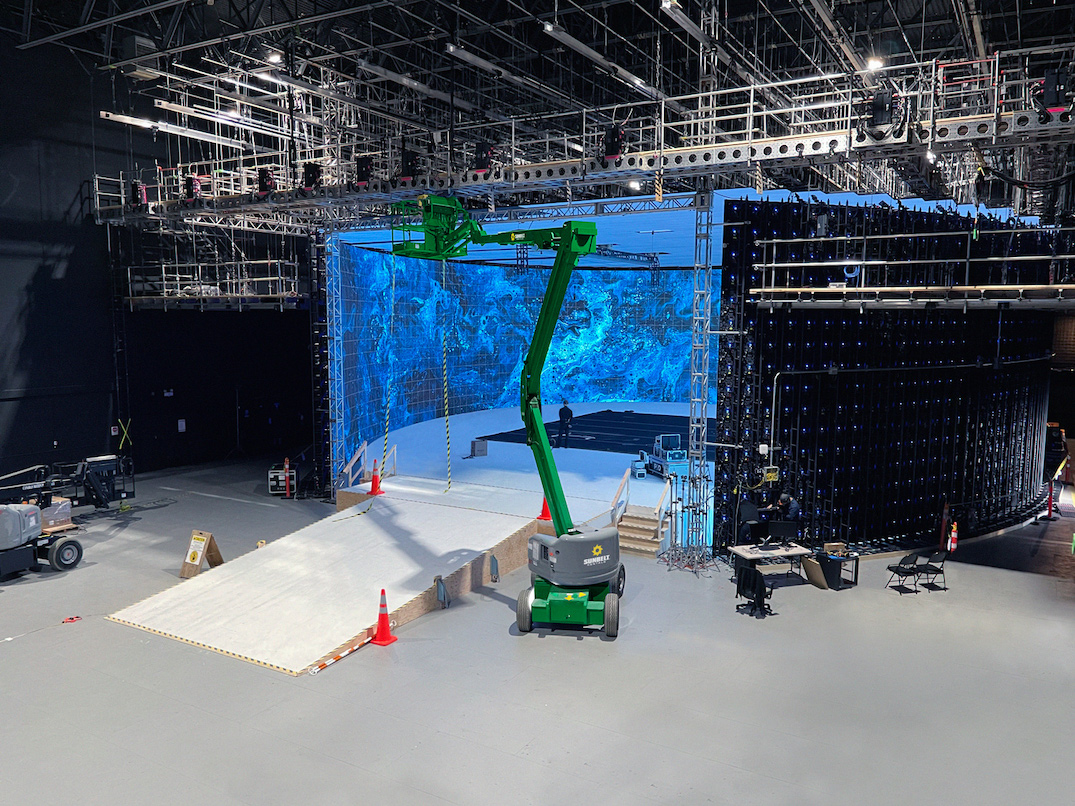 The accelerating use of bright LED screen walls by the global film and television production industry provides a virtual live background for scenes during filming, replacing much of the need for green screens and the associated post-production work.

The WFW stage in Burnaby is currently filming Netflix’s live-action version of Nickelodeon’s animated series, Avatar: The Last Airbender. In 2020, Netflix reached an agreement with Canada Motion Picture Park to enter into a long-term lease to use about 178,000 sq ft of its production facilities, including seven sound stages, and office and support spaces, effectively turning the location into one of their global production hubs.

Pixomondo and WFW have together spent US$30 million for their initial three LED video wall stage facilities in Canada, including two locations in Toronto. Additional facilities are expected in Canada in 2022.

This technology is perhaps best known for its use on The Mandalorian on Disney+, which used Lucasfilm’s Industrial Light & Magic’s (ILM) StageCraft LED virtual production system. ILM is also bringing its StageCraft LED system to a studio in Metro Vancouver this year.

By early 2023, there will be three LED video wall studios in Metro Vancouver, with Versatile Media opening a 43,000-sq-ft facility in South Burnaby.