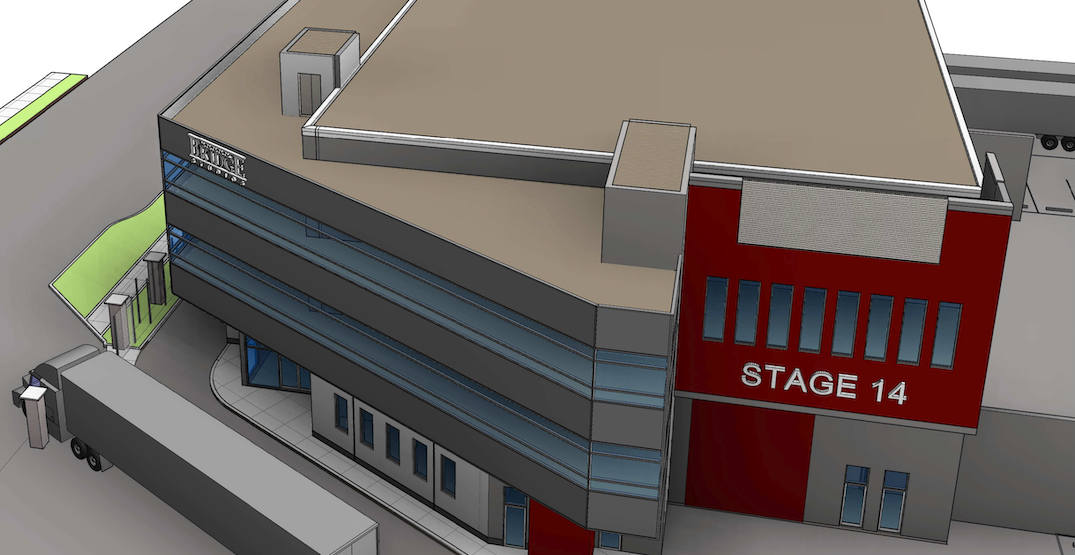 As a sign of the high demand for more film and television production spaces in Metro Vancouver, one of the largest production hubs in the region is set to undergo another expansion.

Bridge Studios has submitted an application to the City of Burnaby to add an additional building to the northeast corner of its 10-acre campus at 3880 Henning Drive. Currently, the site is used for trailer parking.

This would be a three-storey building with about 23,000 sq ft of floor area, including the facility’s new additional sound stage 14, with a relatively small floor area of 10,400 sq ft, plus 7,700 sq ft of office space and 2,500 sq ft of support space.

The expansion would grow Bridge Studios to a total building floor area of 215,600 sq ft.

This is part of a multi-phase project of modernizing and expanding the lot’s facilities. 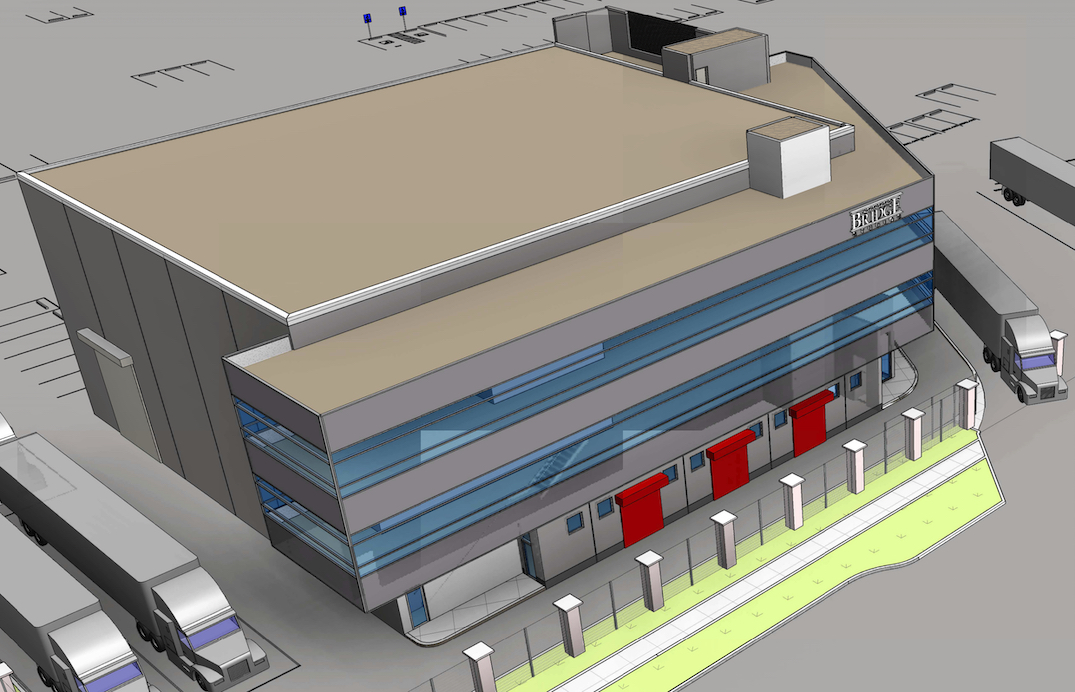 In recent years, Bridge Studios has undergone a major transformation and layout reconfiguration, including a new replacement sound stage 8 with 16,000 sq ft of floor area, and a significant multi-level parkade structure on the west side of the lot — between sound stages 7/8 and 5/6. 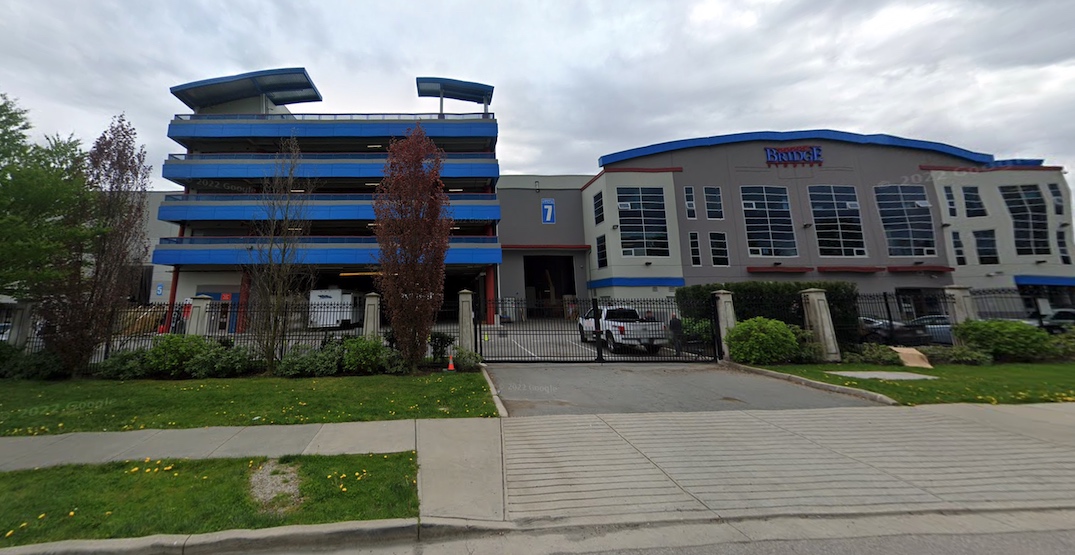 As well, Larco has plans to redevelop a five-acre site at 7705 Griffiths Drive, next to SkyTrain’s Edmonds maintenance centre in Burnaby, for a smaller studio facility.

In November 2021, the City of Burnaby announced it had selected Larco’s $136-million bid to buy the 17-acre vacant city-owned site at 3990 Marine Way within the Big Bend precinct in South Burnaby. Larco will develop the site into a major film and television production studio.

Near its existing Bridge Studios lot, Vancouver Film Studios on the Vancouver side of Boundary Road will complete a sound stage and office space expansion later this year.