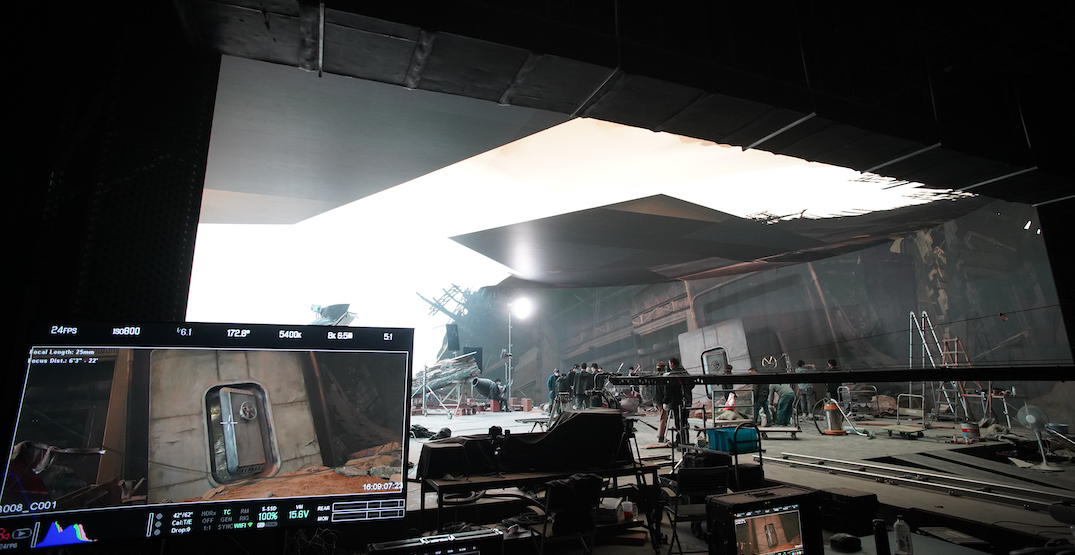 A film and television production studio specially outfitted with state-of-the-art LED stage technology will be built within the Big Bend industrial district in South Burnaby.

And this will be the second studio of its kind in Metro Vancouver.

Versatile Media has indicated it will open a 43,000 sq ft purpose-built studio facility serving Metro Vancouver’s booming film and television production industry. There will be multiple sound stages, including both the traditional stage and the LED stage.

The company’s facility is being built by Beedie within the developer’s large industrial business park in the area. It is anticipated to reach completion by late 2022, with operational readiness for the first productions slated by early 2023.

This technology is highly similar to the StageCraft LED virtual production system by Lucasfilm’s Industrial Light & Magic, which is also opening a separate facility in Metro Vancouver this spring. The Mandalorian on Disney+ is known to have extensively used StageCraft LED for its productions.

Both of the Versatile Media and ILM technologies use large, bright LED screen walls to provide a virtual live background for scenes during filming, replacing much of the need for green screens and the associated post-production work. 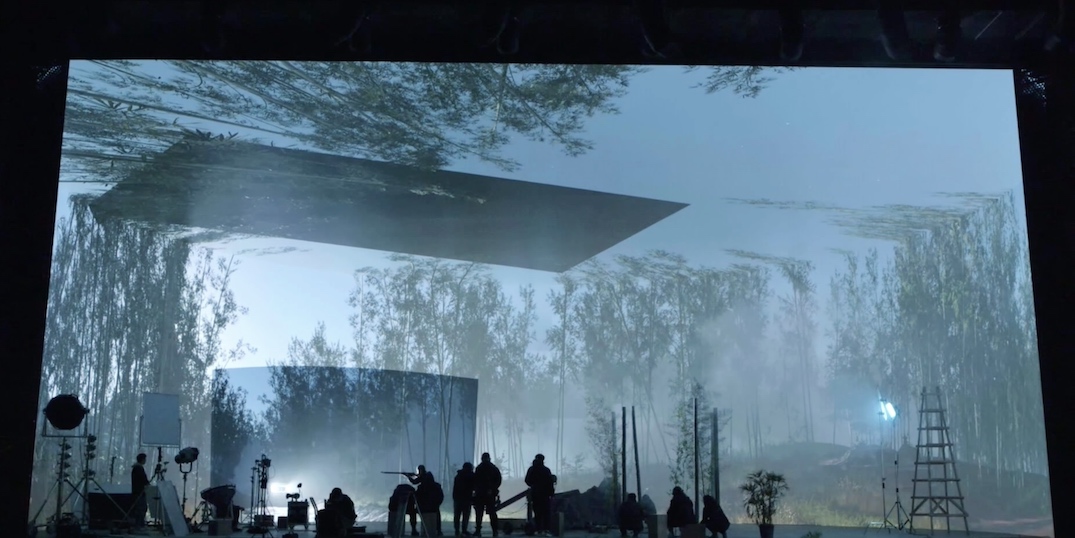 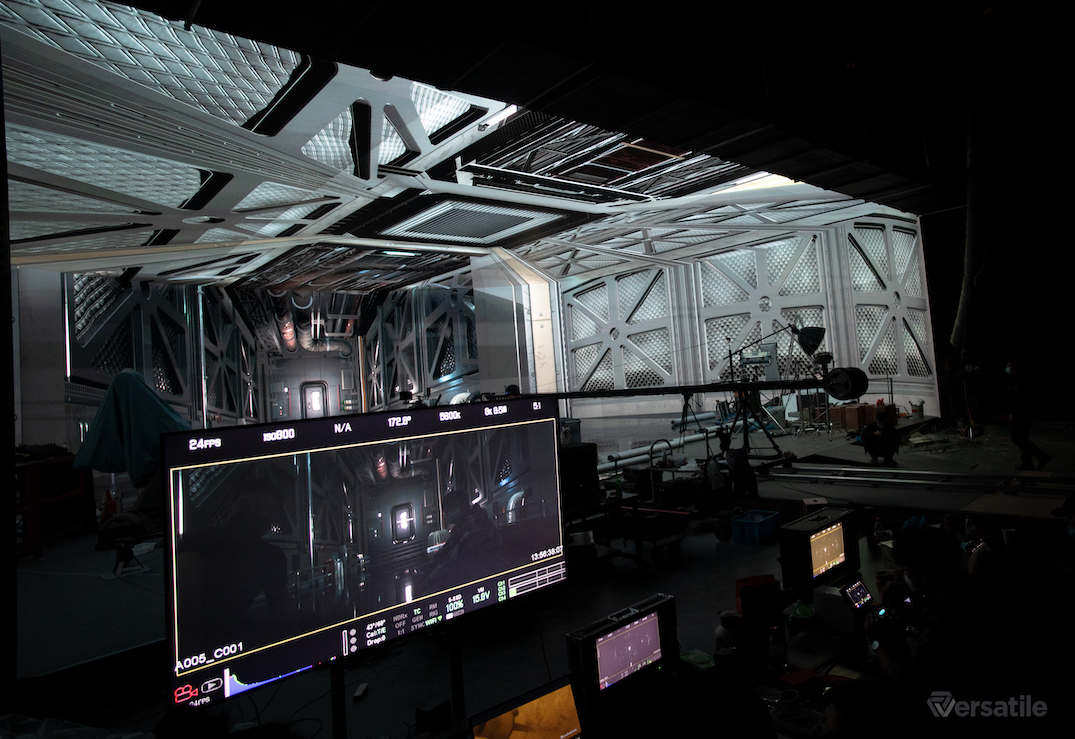 Versatile’s system integrates Epic’s Unreal Engine, and is powered by NVIDIA GPU technology. The company says it has been developing its full-cycle virtual production pipeline service over the past five years. 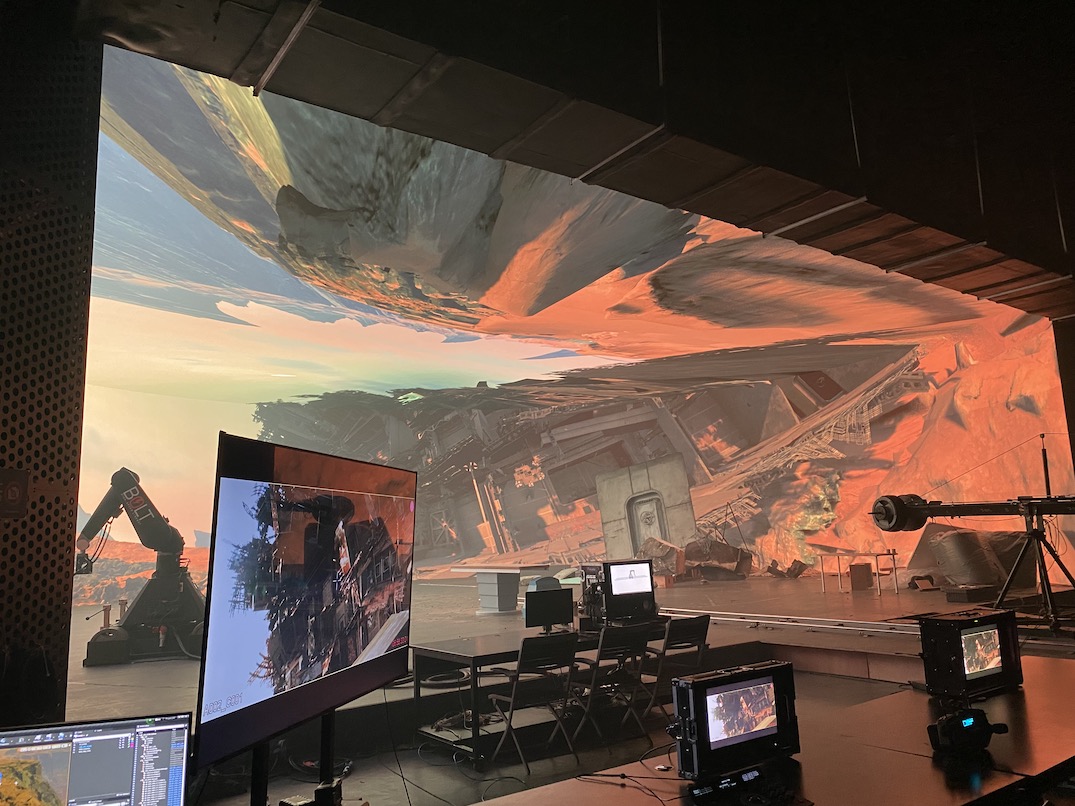 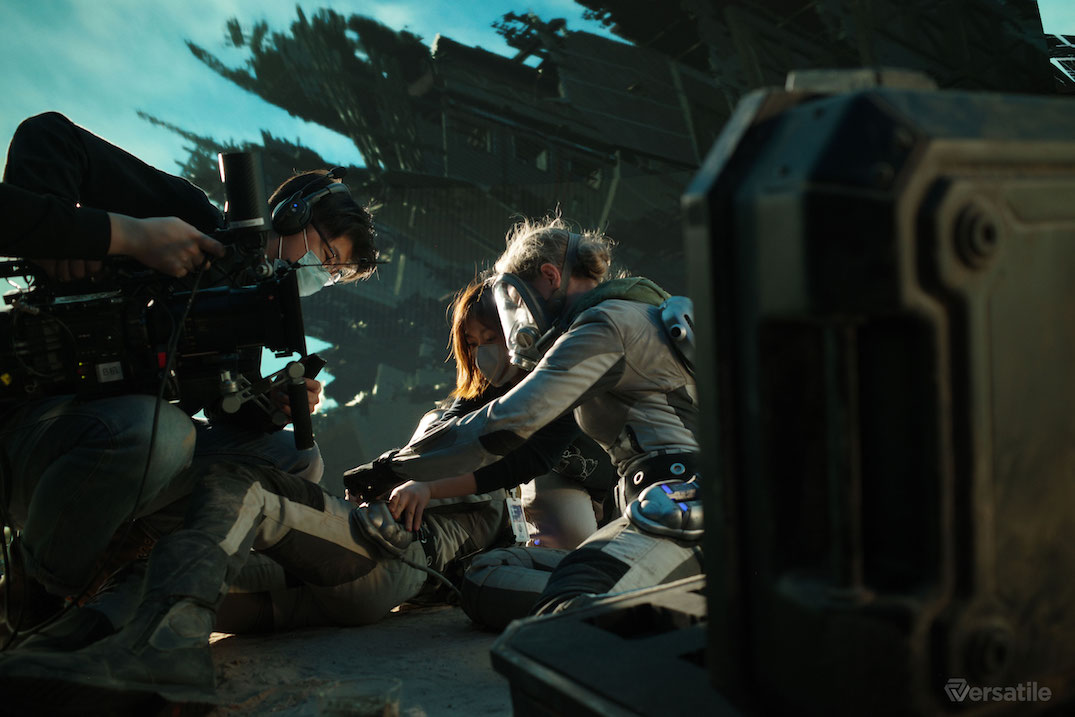 “Filmmakers are embracing virtual production to better serve the creative process. We want to empower filmmakers and expand the limits of what is possible with our technology,” said Steve Read, vice-president and head of studio for Versatile Media’s Canada division.

“Our ultimate goal is to accelerate and nurture great storytelling and allow film production to catch up to the tremendous changes of distribution demanded by its appetite for global content.” 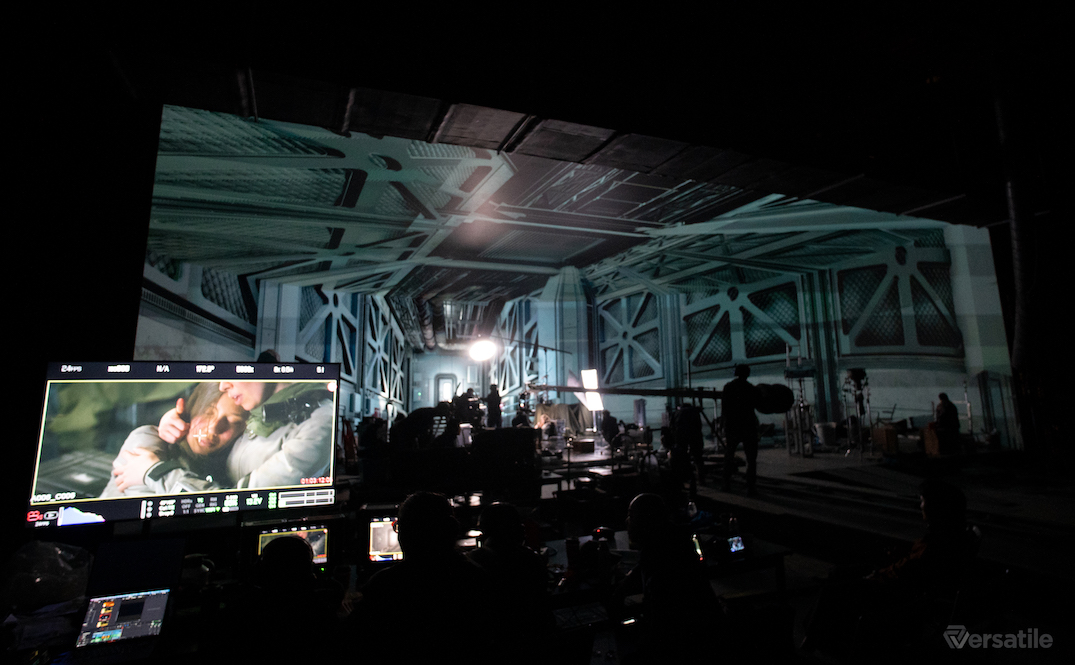 Last year, Versatile opened its North American headquarters at 1910 Pandora Street in East Vancouver, where it offers services such as performance capture and visualization stages.

Founded in 1993, Versatile Media is based in Hangzhou, China, where it is building a 12-acre film production campus that will include facilities such as five LED stages. The company already has two LED stages at their existing global headquarters hub.