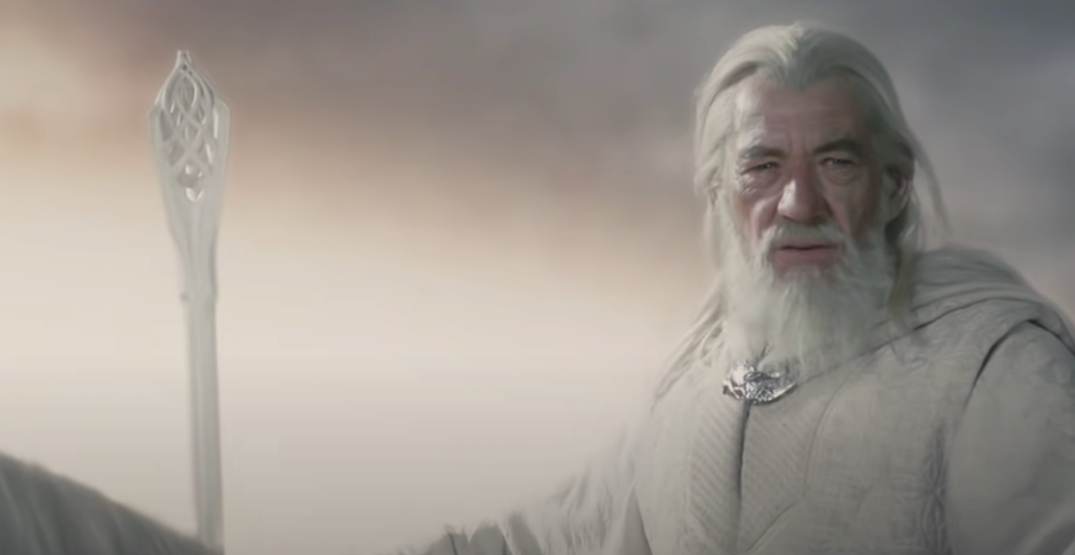 Ian McKellen as Gandalf in The Lord of the Rings: The Two Towers. (New Line Cinema)

Weta FX announced today that it has opened a new visual effects studio in Vancouver, marking the company’s first studio location outside of its headquarters in Wellington, New Zealand, and complementing its executive offices in Los Angeles.

The Vancouver office will initially have a workforce of 75 visual effects artists before expanding even larger before the end of this year. Its work will include a wide range of television shows and movies, including James Cameron’s upcoming Avatar sequels.

As well, Weta FX is also working on a dozen unannounced projects for various studios and has recently completed work on Warner Bros’ The Batman and Marvel’s Moon Knight and Dr. Strange in the Multiverse of Madness.

“The global growth in entertainment content has allowed us the flexibility to really pursue the projects we want and to expand our business model to tap into talent in more locations around the world,” said Prem Akkaraju, CEO of Weta FX, in a statement.

“Vancouver is an established market for VFX, Animation and Games talent and we look forward to welcoming them into the Weta FX family.”

The opening of the Vancouver office is the first big move of the company’s international expansion strategy after it was acquired by video game engine giant Unity for US$1.6 billion in 2021.

The studio is behind some of the world’s most acclaimed and highest grossing films, including The Lord of the Rings trilogy, and the first Avatar film.

Weta FX has since worked on well over 100 other titles. Other notable titles the studio was involved in include The Hobbit trilogy, King Kong (2005), The Lovely Bones, The Planet of the Apes reboot trilogy, Deadpool and Deadpool 2, Justice League, Aquaman, The Avengers, Avengers: Infinity War, Avengers: Endgame, and Prometheus.

Weta FX’s new studio in Vancouver is the latest in a growing number of major international studios opening a unique presence in the city.

Earlier this year, Walt Disney Animation Studios opened its Vancouver studio — the storied Disney division’s first digital animation studio in the world outside of its headquarters in Burbank, California. Disney’s new studio will focus on long-form series work and special projects for Disney+, starting with a feature-quality musical series, Moana.

As well, in Spring 2022, Lucasfilm’s Industrial Light & Magic (ILM) will bring its high-tech StageCraft LED virtual production system to Vancouver, with the 20,000 sq ft facility being one of the largest stages for StageCraft LED in North America. The StageCraft LED technology is best known for its use on Mandalorian, and one of the Vancouver facility’s first major productions is expected to be the upcoming live-action television series adaptation of Percy Jackson & the Olympian’s The Lightning Thief for Disney+.

StageCraft LED can replace many applications of green spaces, and in the process, it effectively speeds up productions, provides greater and enhanced creative flexibility, and lowers costs.

Beyond visual effects and digital animation works, there has been immense growth in the local film and production industry, with several major new and expanded sound stage facilities now in the works across the region.