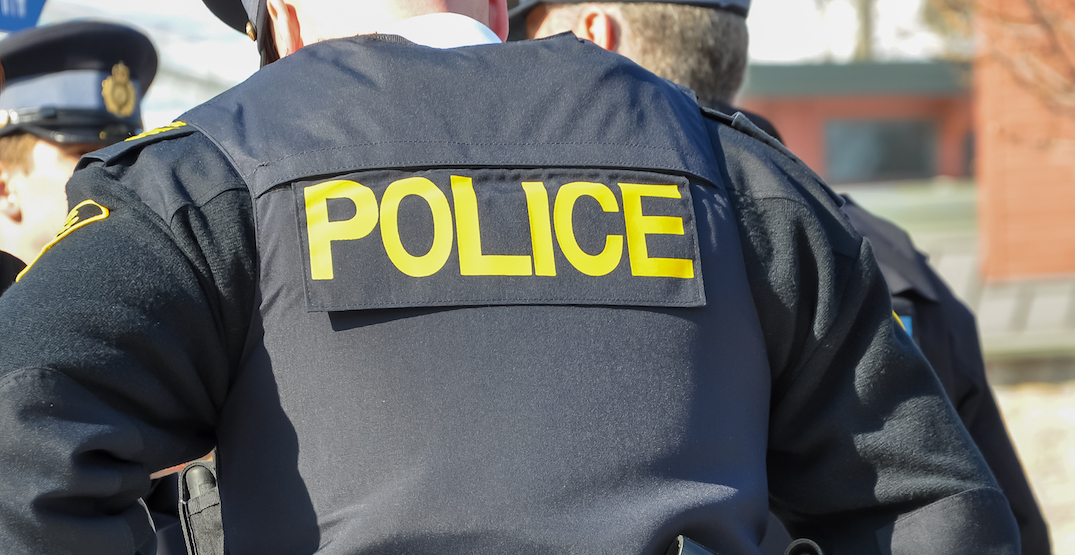 Heightened police presence throughout the TTC could spark an increase in racial profiling and discrimination, The Ontario Human Rights Commission (OHRC) warns.

In an open letter to TTC CEO Rick Leary, dated July 7, OHRC Chief Commissioner Ena Chadna raised concerns about a recent TTC report that noted Toronto police officers “are being asked to increase their presence on TTC properties and vehicles where possible.” She pointed out that this could, in fact, make transit less safe for racialized passengers.

“As years of high-profile incidents have demonstrated, police presence – on TTC properties/vehicles or elsewhere – does not necessarily equal more safety for members of marginalized and vulnerable communities,” Chadha wrote.

She does not specify which high-profile incidents she is referring to. But just last month, a video was released of an officer grabbing a Black TTC rider by the throat. The Toronto police officer involved in the 2019 incident is now facing assault charges.

The letter also referenced a 2020 OHRC report that found Black people were significantly more likely to be arrested, charged, or have force used against them by Toronto police.

The TTC’s own findings also support the notion that racialized riders are over-targeted by transit enforcement. The results of a Racial Equity Impact Assessment, released in April, found that Black and Indigenous riders were far more likely to receive both charges and cautions than white riders, despite making up significantly smaller portions of the population.

Chadha goes on to request that the TTC ensures “all measures taken to enhance employee and customer safety will be fully compliant with the Ontario Human Rights Code and, accordingly, will not result in over-policing.” She also asks that the “10-Point Action Plan, currently being formulated under the rubric of safety and security, is informed by the perspectives of vulnerable and marginalized community members.”