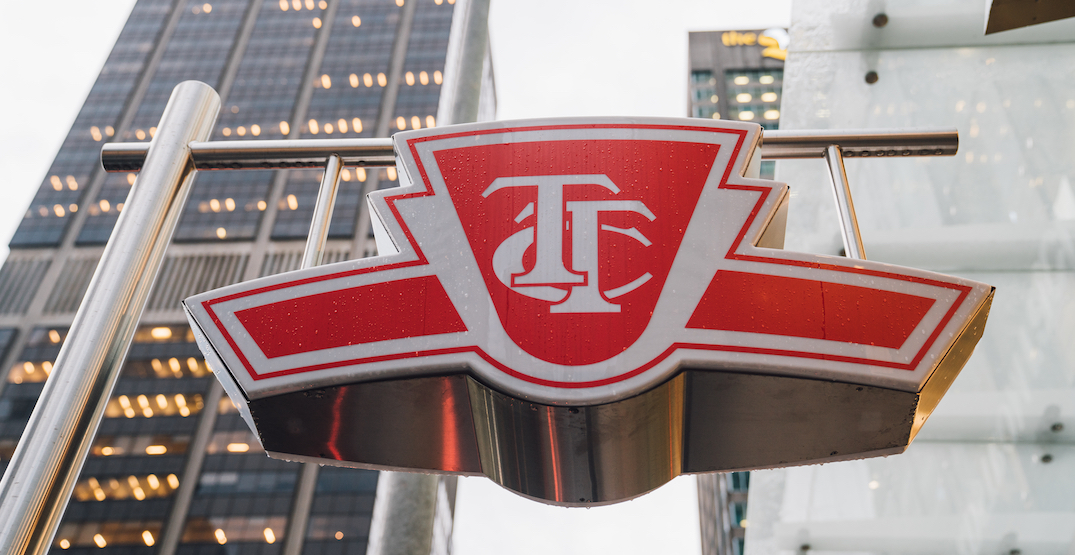 Black and Indigenous riders on the TTC are “grossly over-represented” in enforcement data, according to a new report.

The TTC released its results from a recently undertaken Racial Equity Impact Assessment, revealing that Black and Indigenous riders are far more likely to receive both charges and cautions than white riders.

The assessment looked at data from 2008 to 2018 and found that although only 8.8% of Toronto’s population is Black, 19.2% of all TTC enforcement incidents involved black customers.

Meanwhile, Indigenous riders were involved in 3% of all TTC enforcement incidents despite representing just 0.8% of the city’s population.

When compared to enforcement data involving white riders, Black customers were 1.95 times more likely to have enforcement action taken against them, while Indigenous riders were involved at a rate 3.1 times greater than white riders.

This overrepresentation was seen across all types of offences and on all modes of TTC transit, and was still seen even when taking into account factors like the number of people from each racial group who commute by public transit and individuals being involved in multiple incidents.

The TTC plans to use this data — analyzed and reported by Dr. Akwasi Owusu-Bempah and Dr. Scot Wortley — to develop new and improved policies that will prioritize diversity and inclusion.

“We know that there have been instances where people have not felt always safe or comfortable riding on the TTC – and that is simply not okay,” said TTC CEO Rick Leary. “The doctors’ insights are essential in helping us recognize where and how our past practices fell short and will help us make improvements across the TTC. Diversity and inclusion are areas where the TTC has made improvements, but ultimately we can and must do better.”

The data analysis did show that there has been a drop in the rates at which Black and Indigenous riders are targeted in more recent years.

A similar trend was seen with Indigenous riders. In 2012, Indigenous people were involved in 4.8% of all TTC enforcement incidents and by 2018, the number had dropped to 0.3%

TTC says that in the past two years, it has already begun working on cultural changes within the are Inspectors Department and the Special Constable Service Department. It has also committed to a 10-point action plan to promote diversity and inclusion and has created a new role of Chief Diversity and Culture Officer.

The Racial Equity Impact Assessment will be brought forward and discussed at the TTC’s next board meeting on April 14.