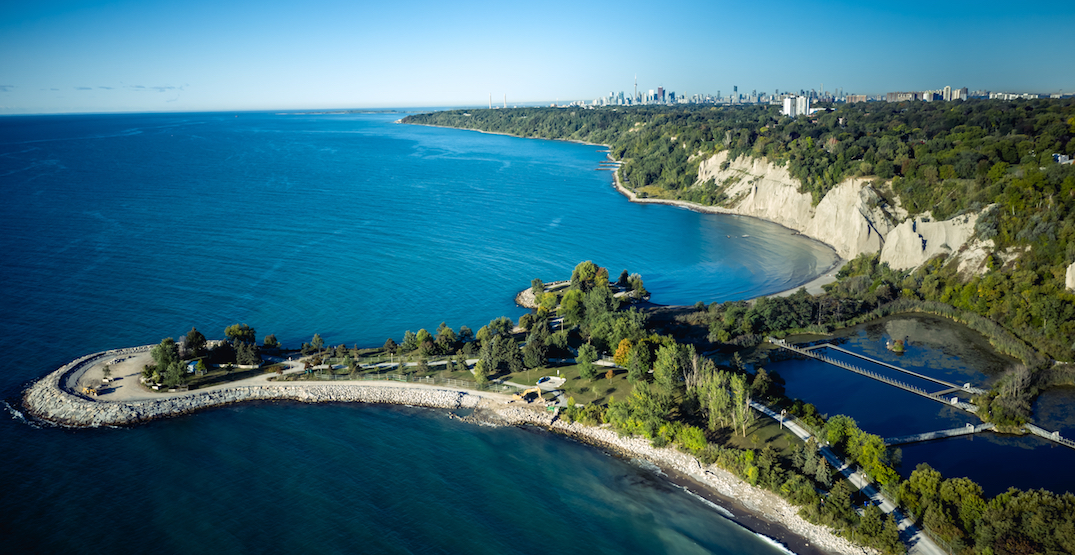 The TTC bus route that goes right to the Scarborough Bluffs is officially back in full swing.

The seasonal weekend route — dubbed 175 Bluffer’s Park — runs from Kennedy Station in Scarborough down to Bluffer’s Park. With direct access to the waterfront park, it puts bus riders just steps away from trails, the beach, and of course breathtaking views of the Scarborough Bluffs.

The service runs from approximately 8 am to 10 pm on Saturdays, Sundays, and holidays, with multiple buses running every hour. The buses also service local bus stops along the route, but, according to the TTC’s website, it can still get you from Kennedy to the Bluffs in under 20 minutes. 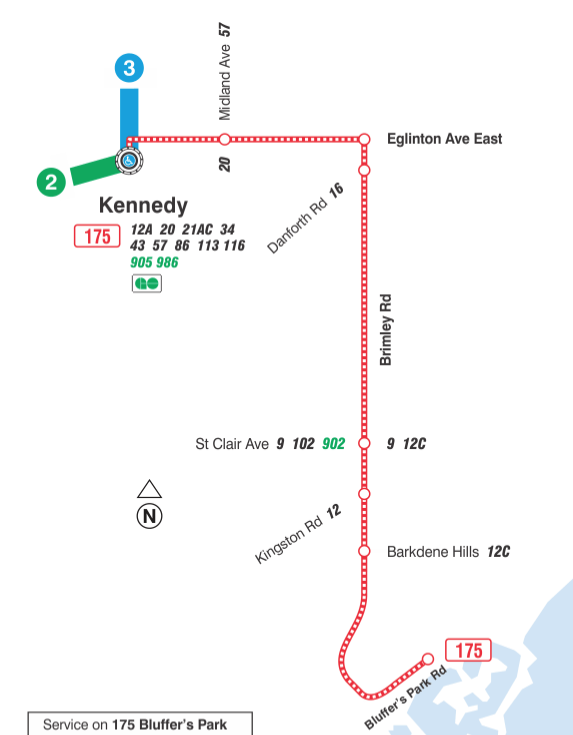 Kennedy Station is accessible by subway via both the Bloor-Danforth Line and the Scarborough line. The TTC’s website also points out that there is plenty of free parking at Kennedy Station, so driving is also an option.

“Buses drop you off directly inside the park, eliminating the need for you to drive to the beach, worrying about finding a parking spot and walking a distance from the lot to the beach,” the TTC website reads.

Accessible service is provided on the route, and bike racks are available on the bus.

As it’s a seasonal route, the Bluffer’s Park buses will only run until October 11.

Masks are mandatory on the TTC and must be worn at all times. Full bus schedules are available on the TTC’s website.