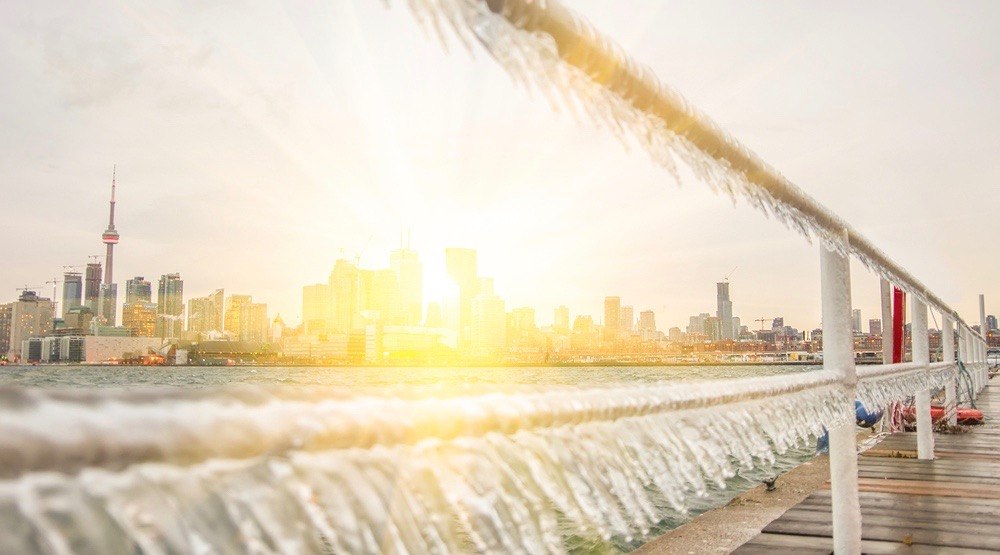 The clocks will spring forward this weekend… Starbuck’s is rolling out a range of ‘Spring Cups’ in cheerful spring colours… Even the groundhog predicted an early spring.

Too bad no one told Mother Nature.

Torontonians will wake up tomorrow morning feeling as frigid as ever.

The Weather Network is forecasting temperatures in Toronto will be -12°C on Saturday morning. With the windchill it’ll feel more like -21°C.

In fact, it already feels like -21°C with the windchill in Toronto according to Environment Canada (as of 6 pm).

The only thing you have to be thankful for now is that you’re not in Montreal, where it’s expected to feel almost 10 degrees colder still.