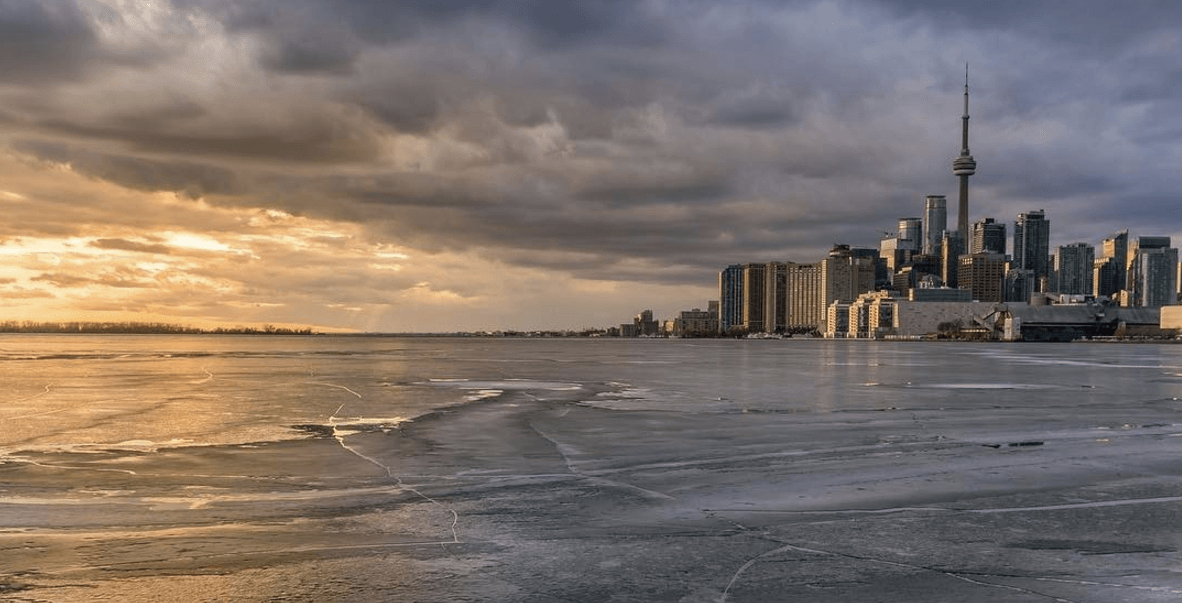 The cold is back, but so is the weekend!

Check out what’s happening in Toronto this wintery weekend.

AGO Friday Nights: The Basement Revue

The All Together Now: Performance Across Disciplines program launches on March 10 with a special edition of Jason Collett’s legendary The Basement Revue, a showcase and incubator for Canadian music and literature that has spanned more than 10 years and featured performances by many of Canada’s leading musicians and writers including A Tribe Called Red, Gord Downie, Naomi Klein, Broken Social Scene, Tanya Tagaq, Leanne Simpson and many more. Co-curated by the writer Damian Rogers, the program and participants are kept secret until the performance begins.

Canada Blooms is the largest flower and garden festival in the country, celebrating the very best in Canadian gardening and floral design. For 10 days every March, as gardeners start to look ahead to the planting season, Canada Blooms brings together landscape designers, architects and builders and over 200,000 gardening enthusiasts.

Taking place at the same time and location as the Canada Bloom Festival, the National Home Show is a renovator’s dream and a must-attend spring event. Whether it’s a small interior design update or a major project, the National Home Show will give you inspiration, resources and the chance to meet the people and companies that can help you get it done.

This three-day celebration, will host local and foreign artists, and feature a series of workshops, theatre presentations, music, cinema, and visual arts geared around Canada 150 and Nowruz (Persian New Year). Daytime activities are geared toward youth and families and combine Persian art/craft technique with Canadian content.

This pop-up is a preview to cereal-centric cafe that’s set to debut in Little Italy later this year. Expect pimped-out pop-tarts and exotic breakfast foods that are sure to wake-up your taste buds.

As Oscar Wilde once said, “We’re all in the gutter, but some of us are looking at the stars.” In the spirit of the dearly departed Oscar, Venture down to The Great Hall for a talk about astronomy. Some of U of T’s most famous astronomers will even be there to answer all your star-gazing questions. Oh, and there will also be pints on offer for patrons to enjoy! Learning and drinking at the same time, who could ask for anything more?

This year marks the 4th annual alternative beauty pageant that will be complete with a beach wear, talent and formal wear award. All proceeds go to help LGBTQ refugees.

For two days only, Honey Nut Cheerios is offering a free interactive and educational glimpse at what a grocery store of the future could look like. Bring your family and head down for a peek into the future…

The Harry Potter Yoga Experience continues this weekend. Charge your Patronus and transfigure from pose to pose during this 4 session yoga event inspired by all things Potter. Bring your own mat, and Harry Potter themed wardrobe is encouraged!

Head to the Zoo for a meet-and-greets with new characters throughout the week at the Wild Connections tent in front of the Panda Interpretive Centre. Plus, find out what these characters have in common with some of the animals around the Zoo.

Come and support the rights of women everywhere at this incredible rally and march as part of International Women’s Day. This global day celebrates the economic, political and social achievements of women past, present and future.

Where: UofT Medical Sciences Building, Auditorium, 1 King’s College Circle
When: March 11 at 11 am to 2 pm

In partnership with Waterfront Toronto, the 2017 Sugar Shack TO will be loaded with tons of ice activations, two sugar shacks, live entertainment, a food market, specialty winter bar, warming station and so much more.

Where: Sony Centre for the Performing Arts, 1 Front Street East
When: March 11 at 10 am to 2 pm

Where: Four Seasons Centre for the Performing Arts, 145 Queen Street West
When: March 11 to 24

Get into the spirit of spring at Toronto’s Green Market. Here you’ll find all your green living, eco-friendly, natural and organic needs from a variety of local vendors.

Stroll down Queen West to the Gladstone Hotel for our Flea Market and find original gifts created by local makers! Fuel up in the Gladstone Cafe and enjoy a scruptious brunch while watching the hustle and bustle of the marketplace taking place in the adjacent ballroom. Then saunter over and chat with local artisans, collectors, and designers before coming across your fall/winter must-have market find.

A Card show with a great vibe! Check out this Sports Card & Memorabilia Show with Sports on Big Screens & Sound System Browse sports cards and memorabilia with a refreshing craft beer in hand or relax at the bar in the event hall Amsterdam Brewery representatives will teach you about their different types of beer.