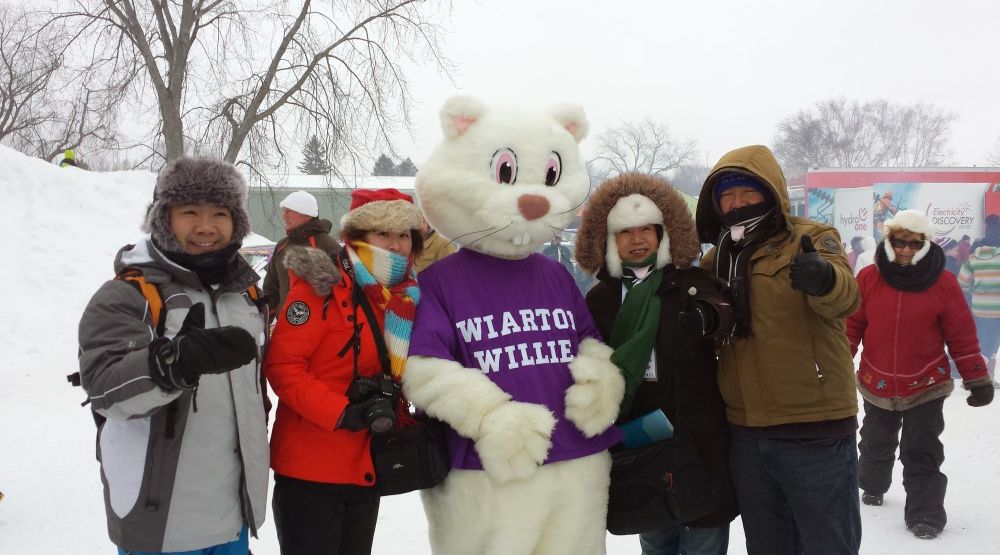 So, my prediction is official. I didn’t see my shadow so an early spring it is. #officialprediction #earlyspring

That’s right! Canada’s favourite albino weather prognosticating groundhog emerged from his hole this morning and did NOT see his shadow… not even a shadow cast by the 7 am fireworks display over Bluewater Park.

According to folklore, this means Canadians should expect an early spring… I mean it sure doesn’t feel like it today… nor will it feel like spring tomorrow, but sometime in the next month and a half, it should most definitely start to feel spring-like.

The South Bruce Peninsula-based groundhog along with Nova Scotia’s Shubenacadie Sam are both predicting an early end to winter. Meanwhile, Punxsutawney Phil just south of the border in Pennsylvania did see his shadow and is likely going back to bed for the next six weeks.