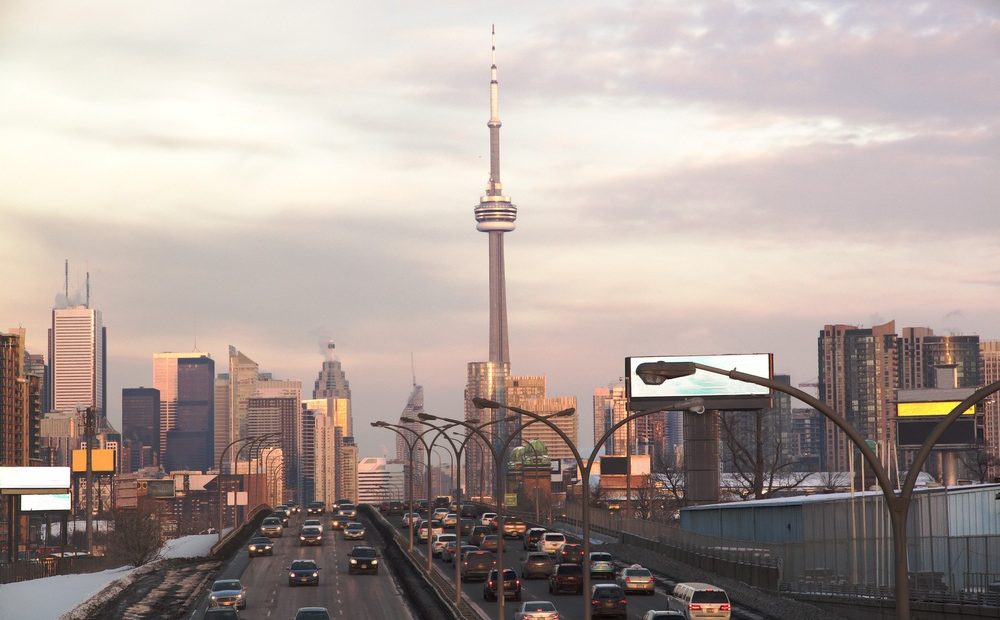 If you plan to drive downtown this weekend, you may want to plan ahead.

The Toronto Police Service have put out two notices in regards to major road closures and possible delays downtown on Saturday and Sunday.

On Saturday, March 11, the annual International Women’s Day march will be taking place beginning at 11 am. Roads are expected to be closed on a rolling basis around the march route starting at 1 pm, which is as follows:

It is anticipated that the event will be concluded by 2:30 pm.

Participants will be assembling on Bremner Boulevard, east of Rees Street, at approximately 9 am. At 10:30 am, the 5 km run/walk will begin along the following routes: