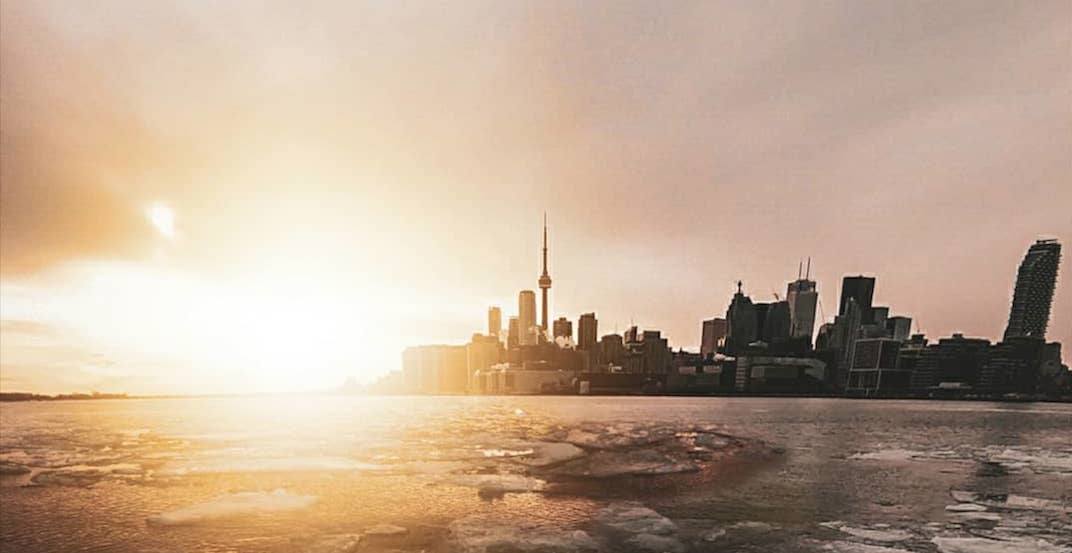 As the decade comes to a close, Toronto gets to throw another record-breaking temperature into the books.

And this time, the feat is focused on warmth.

According to Environment Canada, yesterday saw the city’s warmest December 30 in recorded history. Surpassing the previous record of 7.2°C set in 1965, Toronto’s temperature was measured to be 9.7°C at 1 pm.

The average high temperature for December 30 in Toronto is -1.1°C, meaning Tuesday’s temperatures were nearly 9°C above standard. 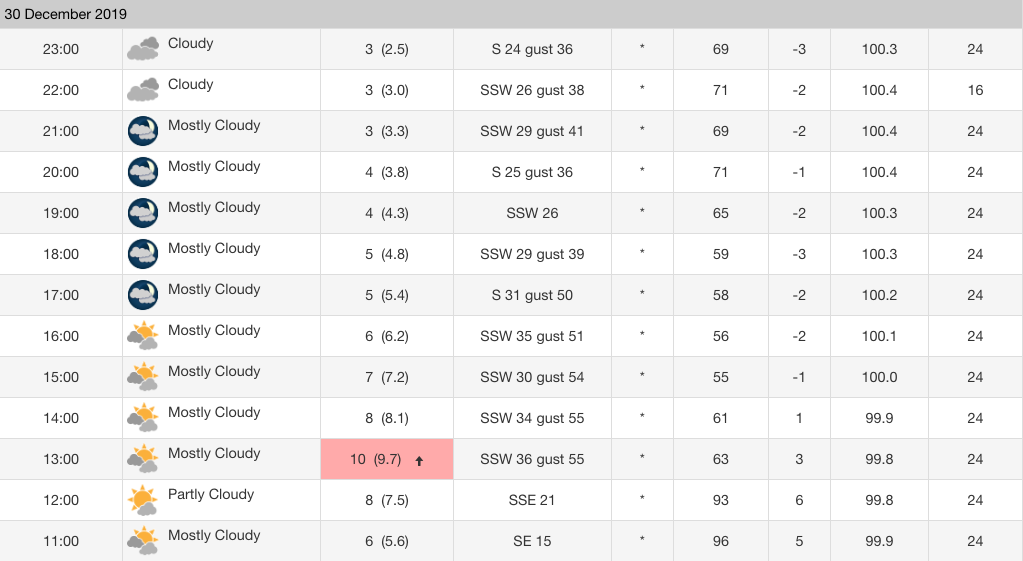 Although the mild temperatures aren’t expected to push into New Year’s Eve festivities, Mother Nature is predicted to offer a high of 1°C that feels like -5°C, dropping down to -2°C at night on December 31.

Light snow is expected, with accumulation of 1 to 3 cm over 24 hours. Read: nothing that should muddy your footwear up too much. Still, be wary of scattered flurries.