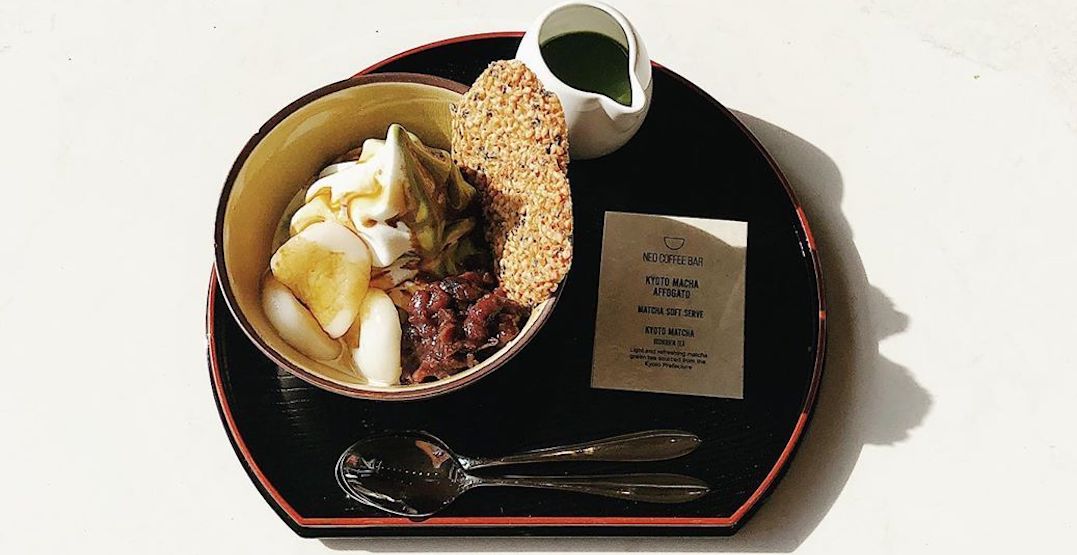 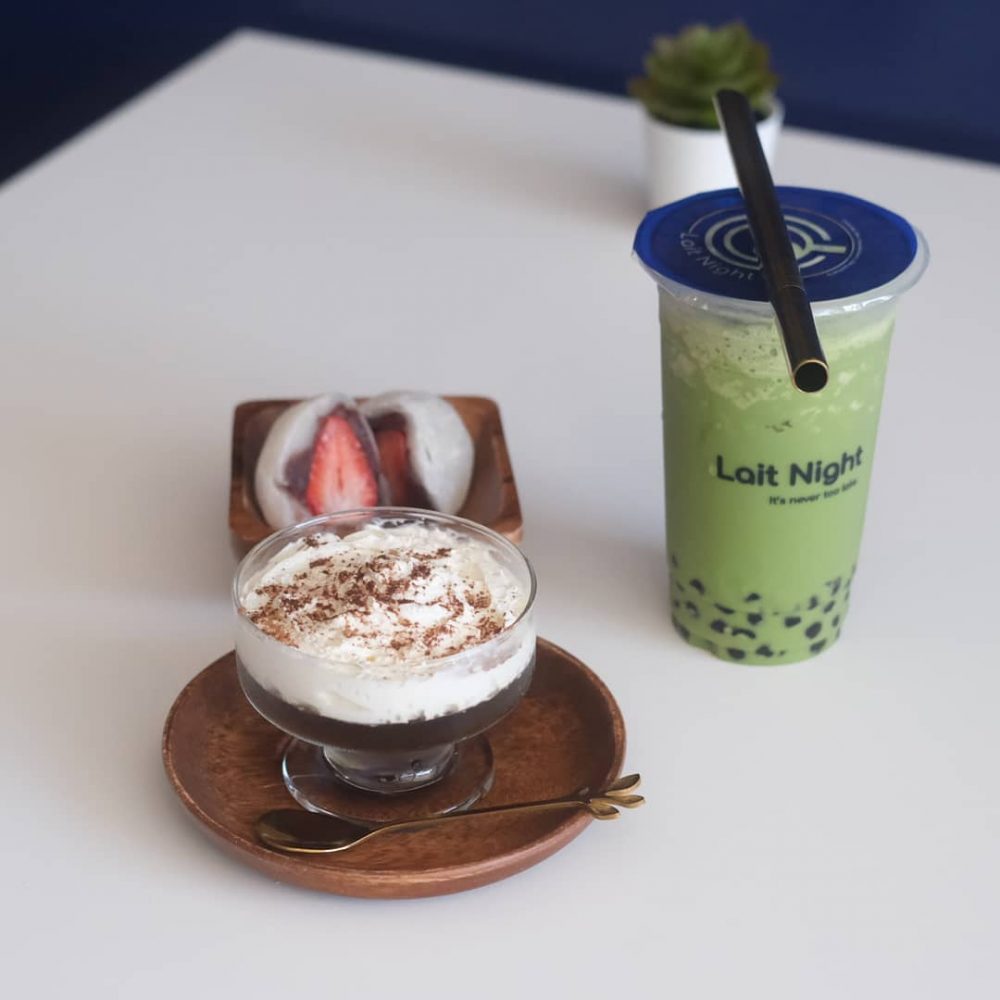 There’s little doubt that bubble tea is one of the greatest treats around… and the only way to improve it is to make it accessible to you, 24-hours a day. You’re in luck, because Lait Night Cafe is here to do just that. Now serving at 81 Huron Street, the new shop is open all hours of the day, offering up bubble tea, coffee, and sweet treats including Daifuku. 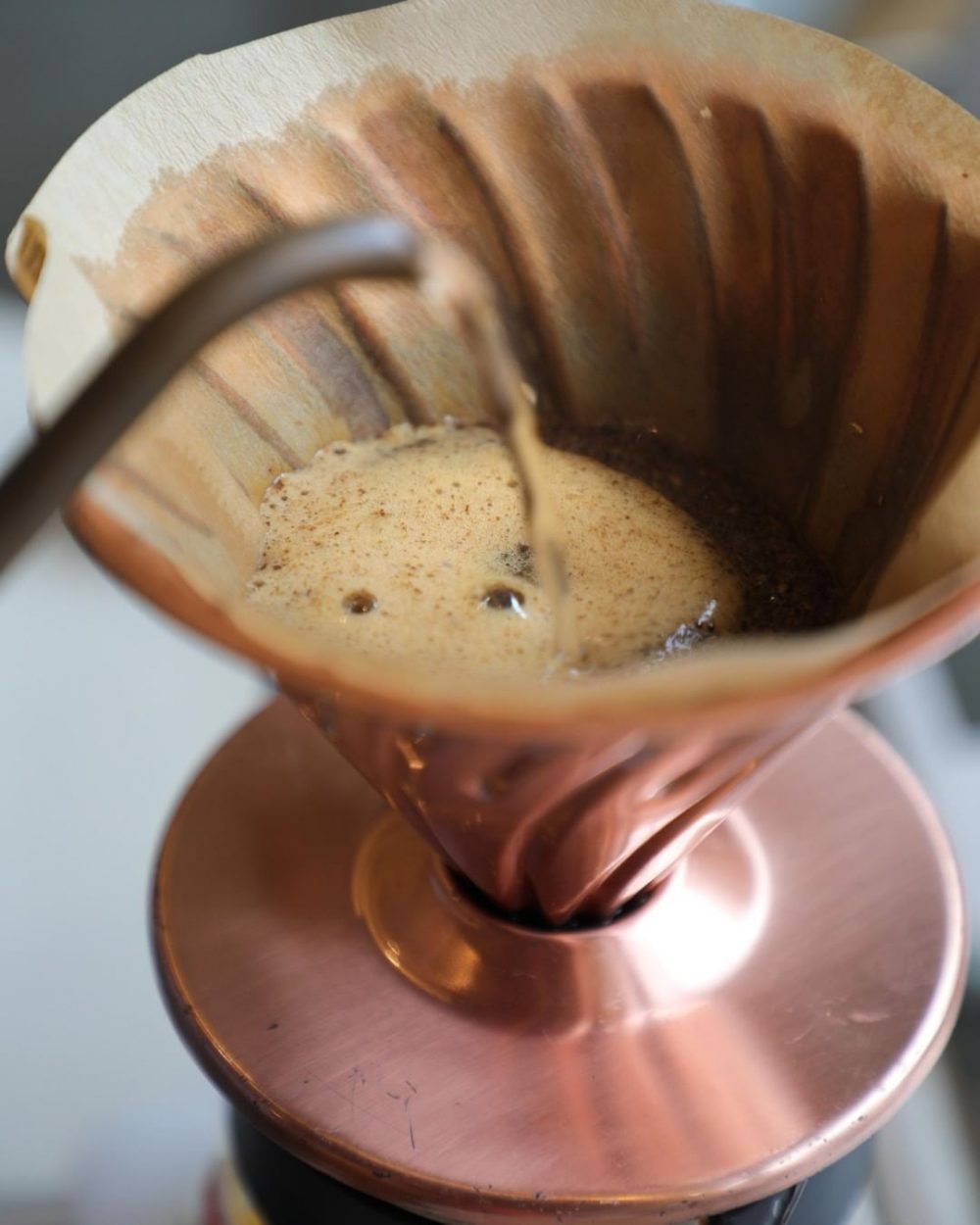 The modern Japanese inspired bakery and café is known and beloved for its wide range of imported Japanese coffee and matcha, house-made roll cakes, Neo Chouz cream puffs, sandwiches, muffins, and cookies. And in addition to the classics, you’ll be able to get your hands on health-oriented gluten-free and vegan options, too. 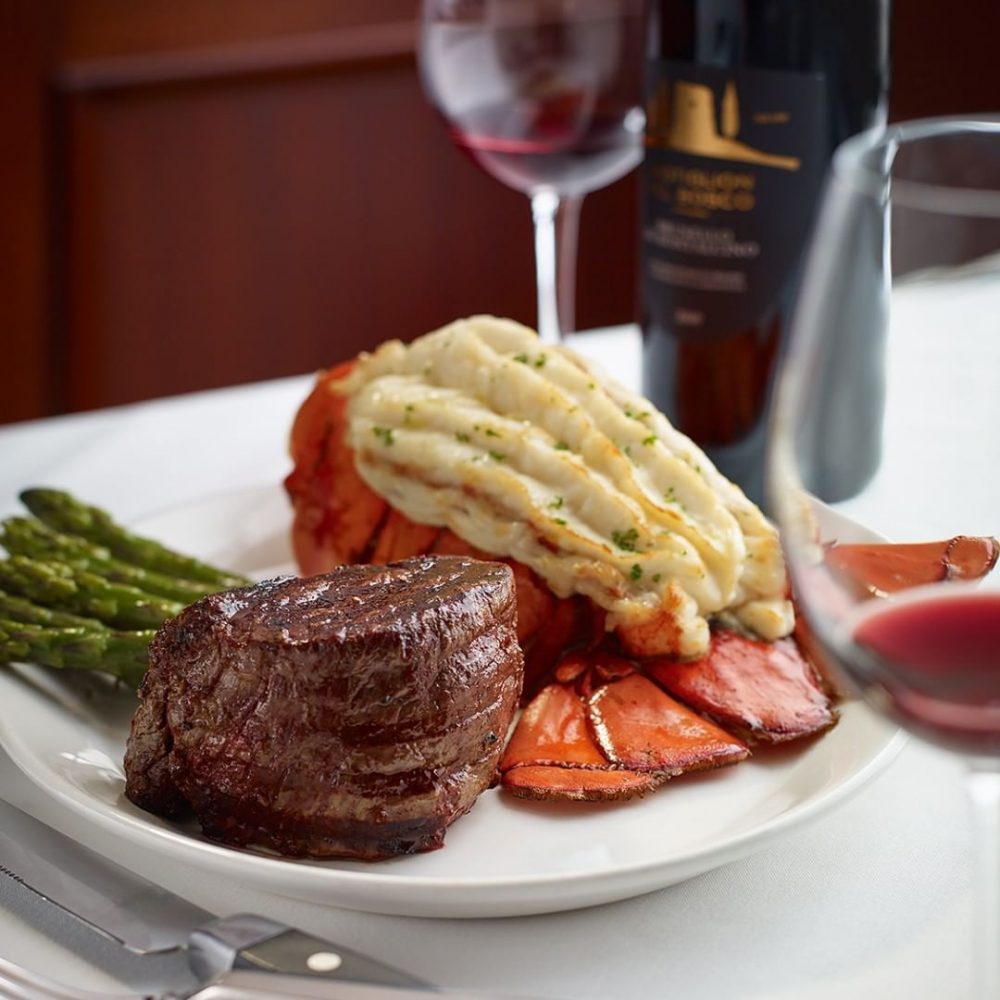 After nearly 20 years on Adelaide Street, Hy’s Steakhouse and Cocktail Bar has officially relocated to 365 Bay Street, at the corner of Richmond. The restaurant’s first location opened on Richmond Street in 1970, before moving to Adelaide in 1999. Now, the spot has (almost) returned home. The new 18,000-sq-ft space welcomes the establishment into its 65th year of operation, building on Hy’s classic menu and tableside experience with the addition of an expanded bar and lounge program.