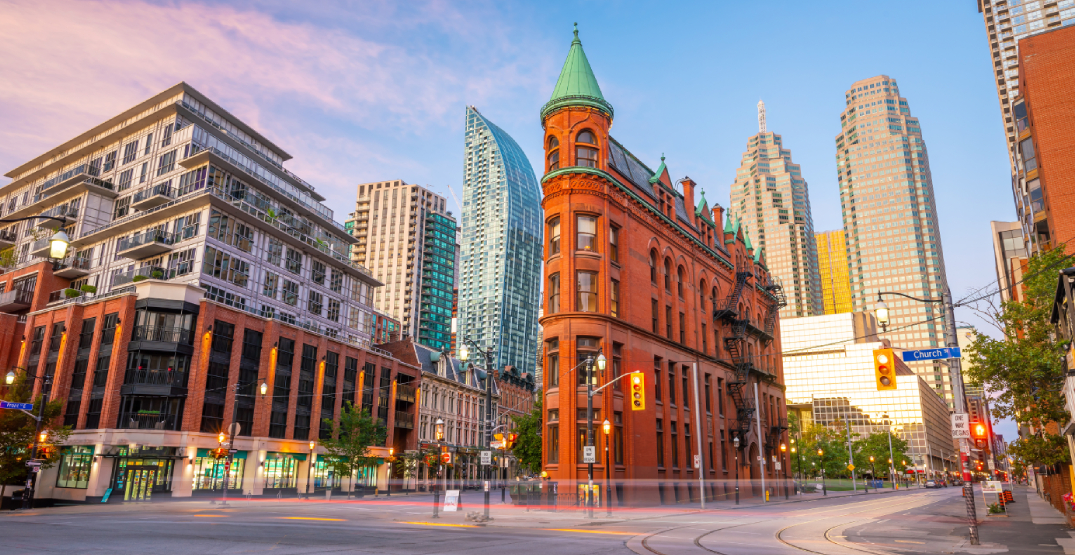 With so many celebs in town this summer, it’s no wonder that Toronto has been named the ninth most popular travel destination in the world.

The ranking was created by Bounce, analyzing view counts of travel destination hashtags on TikTok.

Toronto is being recognized for its great restaurants, shopping, and arts scene.

Toronto often ranks high in travel reports. Money.co.uk names the city the second-best Canadian city to move to, while HeyDiscount ranks it as the eighth-best place in the world for shopping.

So which is the most popular travel destination?

According to Bounce, it’s #Dubai in the United Arab Emirates. The city garnered 81.8 billion views on TikTok.

Aside from Toronto, the only Canadian locations that made the top 50 were Montreal, Vancouver, and the province of Quebec.