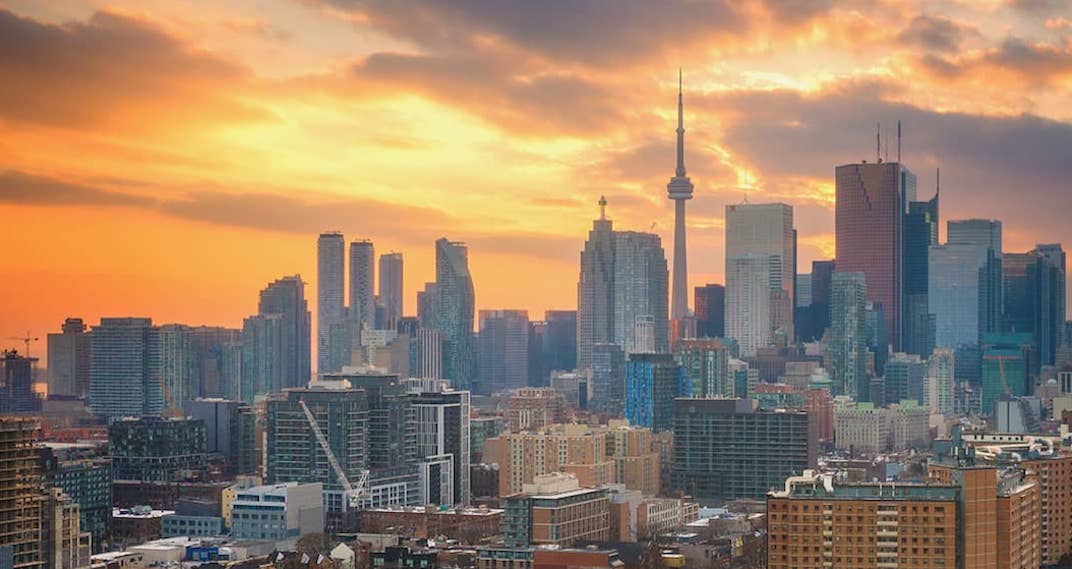 Environment Canada has forecasted that temperatures are going to soar to a much-needed 12°C this Thursday, March 14.

And while we won’t see any sunshine, the upward swing is a welcomed change from the freezing temperatures we’ve been experiencing lately.

According to the weather agency, we can expect to see a few showers begin around noon before ending late in the afternoon on Thursday.

This will be accompanied by light southeast winds of up to 20 km/h in the late morning, according to the weather agency.

As we head into the St. Patrick’s Day weekend, temperatures will stay rather mild on Friday, with a high of 7°C expected.

However, on Saturday and Sunday, temperatures are going to hover just above freezing, but hey, at least sunshine is on the forecast.

Whatever you get up to this weekend, bundle up and make the most of the remaining winter-like days.

And if you’re still unsure of what to do, there are always plenty of heated patios in the city to hit up.