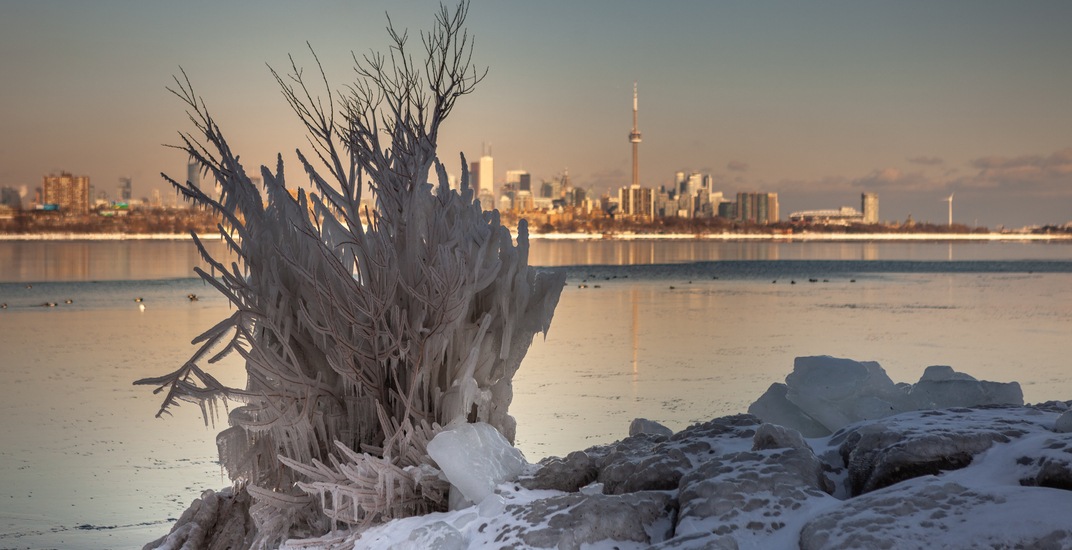 Environment Canada has issued a special weather statement for Toronto ahead of this weekend’s “significant spring-like storm” that’s expected to track through the region.

According to the national weather agency, there’s a risk of freezing rain Saturday evening, followed by 15 to 25 mm of rain and gusty winds on Sunday.

Rain is expected to begin late Saturday evening or after midnight in Toronto. In areas where temperatures remain below the freezing mark, this rain could fall briefly as freezing rain before temperatures rise above zero, according to Environment Canada.

Environment Canada says rainfall amounts of 15 to 25 mm are expected before it tapers off late Sunday morning or early afternoon.

Additionally, southwest winds gusting from 70 to 80 km/hr will develop on Sunday and continue for much of the day.

Pooling of water on streets with blocked storm drains and in low lying areas is possible.

The rain and wind are associated with a Colorado Low that will track through Northeastern Ontario on Sunday. 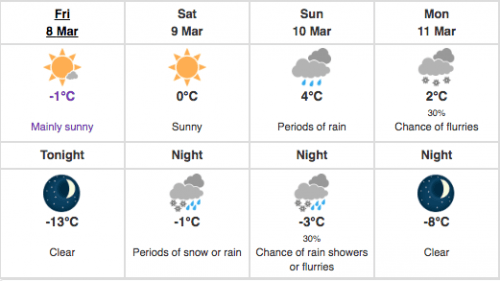 Earlier this week, The Weather Network stated that warmer temperatures would be arriving, but also a “significant spring-like storm” is expected to track through the region over the weekend.

So it will be warmer, but hold on to your hats, Toronto.