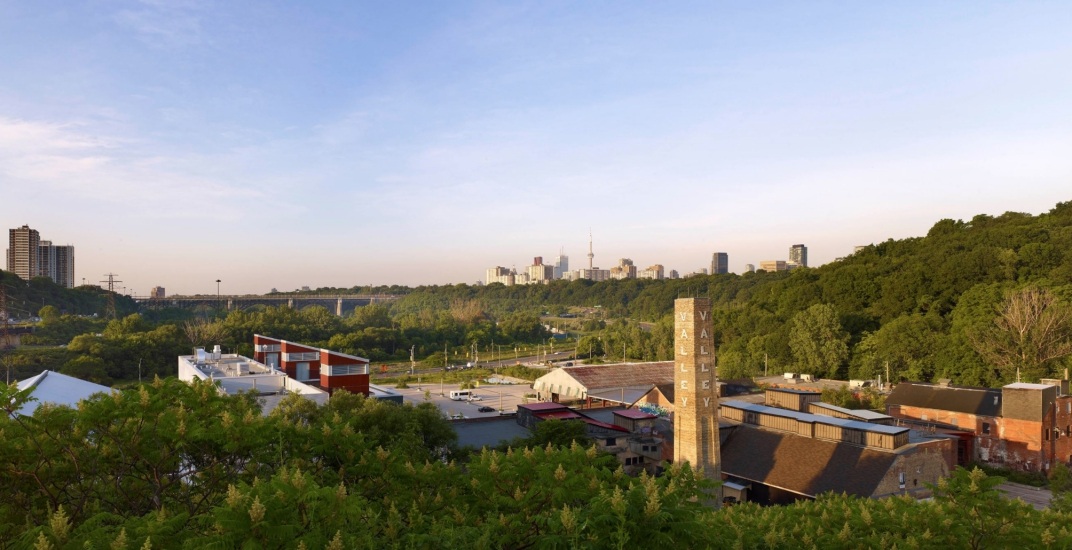 Here’s what’s happening in Toronto over the weekend: 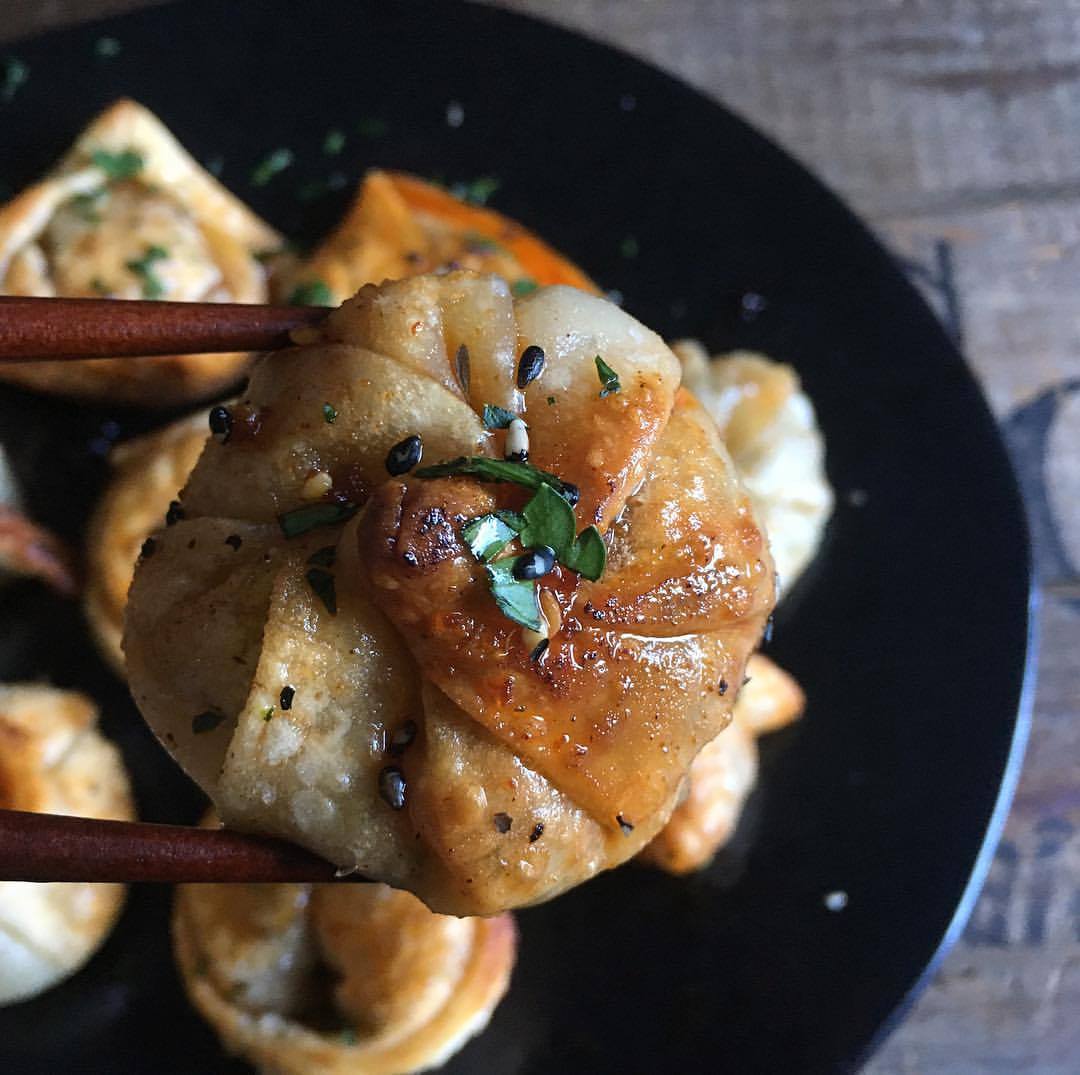 Good company, cold beers, and a pile of dumplings is the perfect way to spend the first Friday in October as this pop up takes place at the east side brewery. 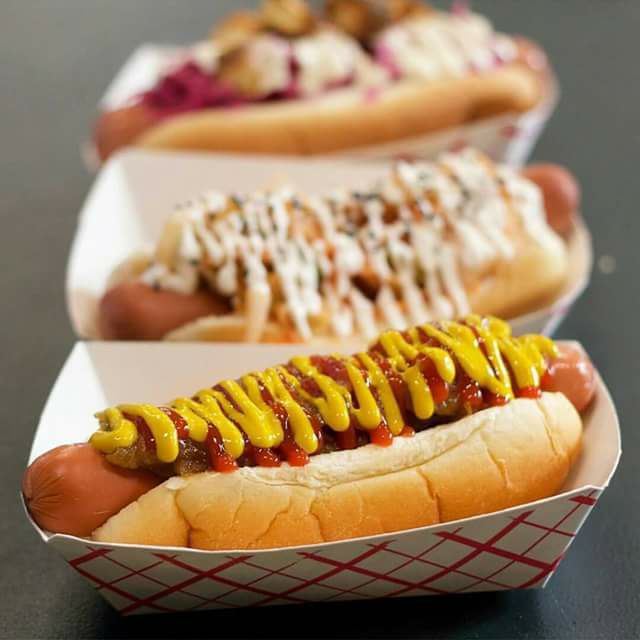 Thanksgiving-themed fully loaded veggie hotdogs and beer are good reasons to give thanks at this festive event. On the menu, dogs topped with vegan stuffing, mushroom gravy and cranberry sauce, another dressed in mac and cheese, fakin’ bacon and panko crunch, and finally, a weiner loaded with sweet potato casserole with torched marshmallows. 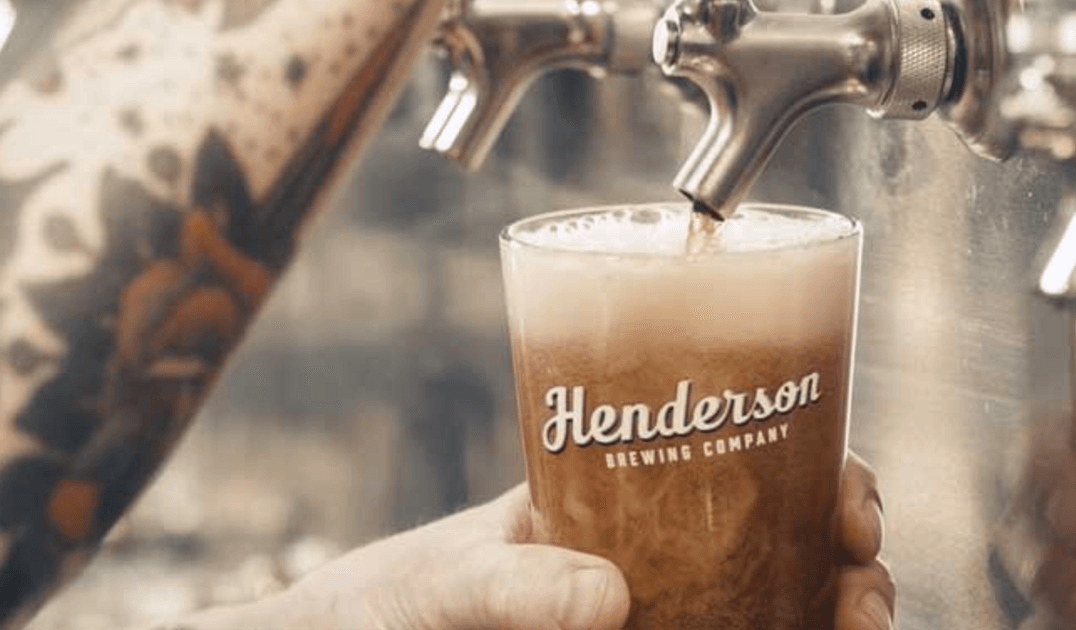 This Thanksgiving-themed pop up promises beer and festive food. While the menu has yet to announced, at least you know the beer will be the Best.

When: October 7
Where: Henderson Brewing Co., 128A Sterling Road, Toronto
Price: $7 per weiner 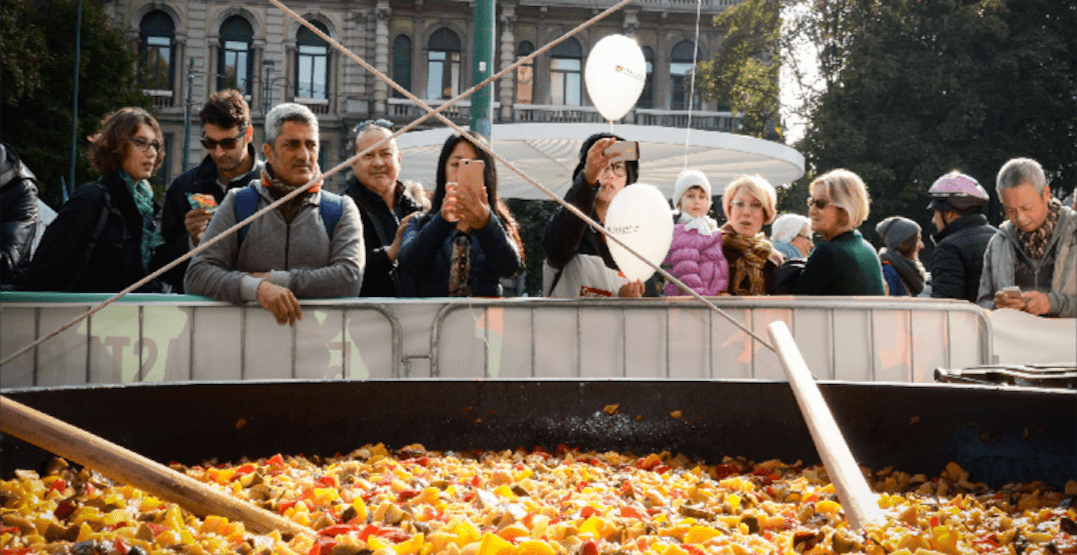 Torontonians are invited to attend the first-ever edition of Feeding the 5000 at the EDIT Festival, a completely free dinner that’s open to the public to help raise awareness of food waste. What exactly is on the menu? 5000 diners will be enjoying a communal meal that’s made entirely from food that would otherwise be wasted. 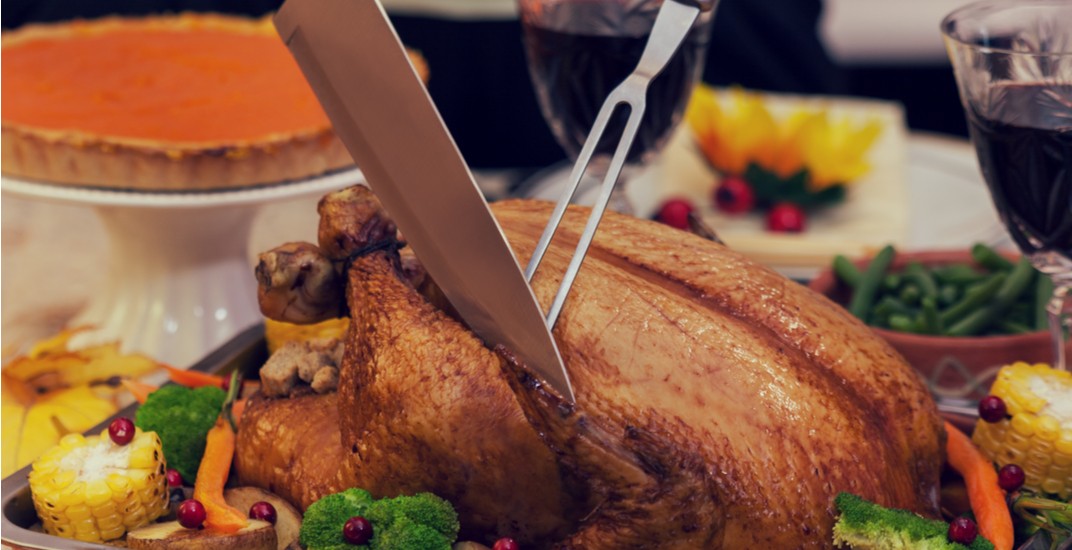 In case your invite got lost in the mail, or burned the turkey… there’s lots of Toronto restaurants serving up festive feasts this weekend and we rounded them all up.

When: October 8 and 9
Where: Restaurants across Toronto 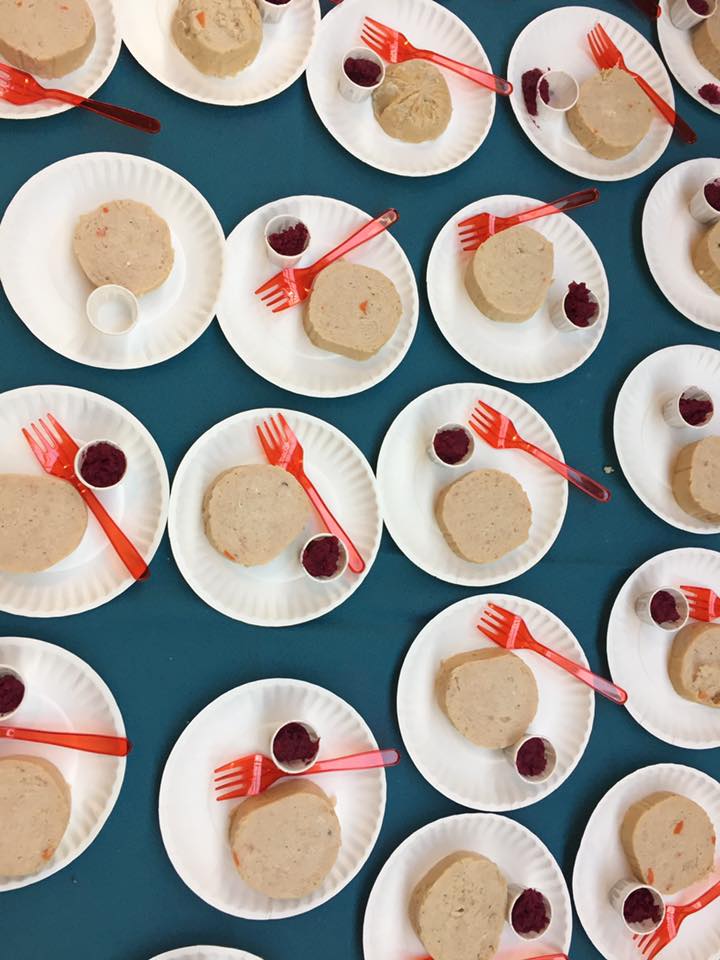 If you don’t know bubkes about Jewish food then this event is for you! Toronto’s Jewish food fest showcases delicacies like bagels with schmear, gefilte fish, pickles, and more plus cooking demos, a live Klezmer band, and kid-friendly activities.