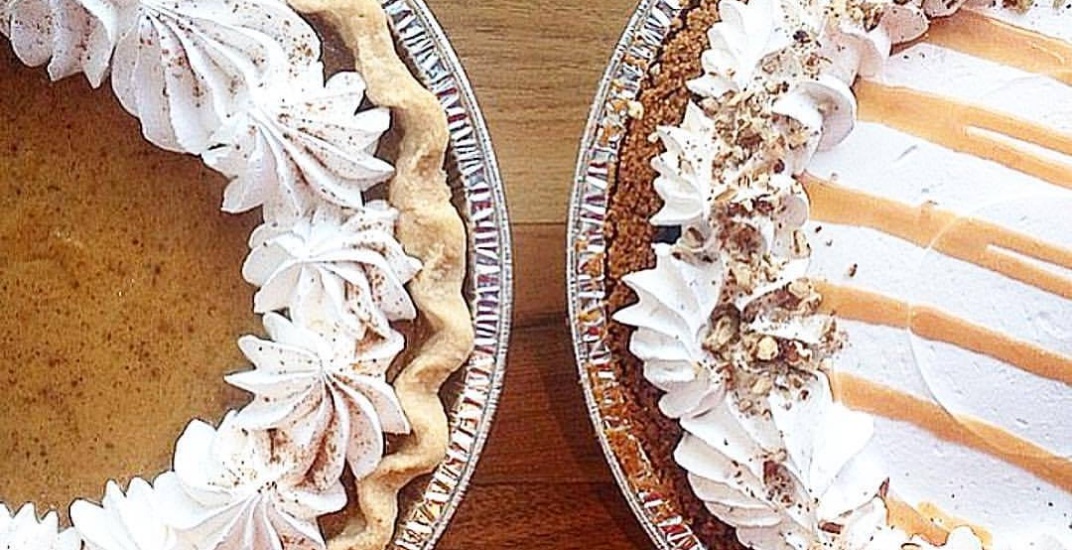 There’s no shame in bringing a bought dessert to Thanksgiving dinner.

Especially if your pumpkin pie hails from one of Toronto’s top bake shops. Pre-orders are highly recommended and should be made ASAP to ensure you’re not pie-less on the big day.

Here’s where to find the best pumpkin pies in Toronto. 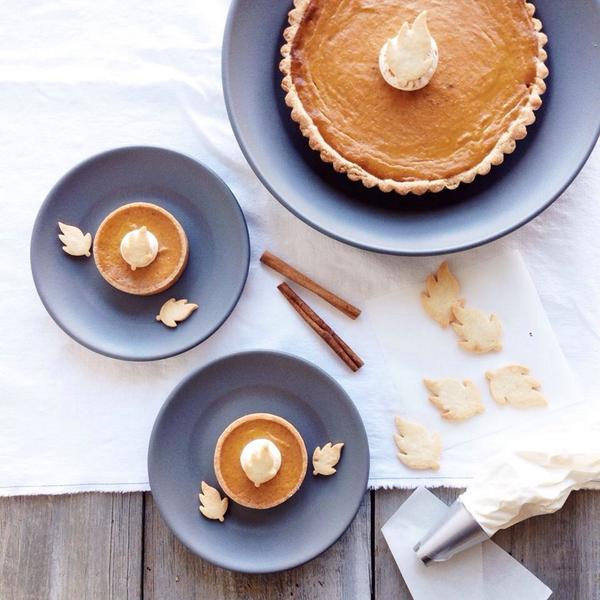 The Italian bakery in the east end is home to traditional pies piped with stiff whipped cream and dusted with cinnamon. Stave off the urge to eat it all in the car before you get home with a pumpkin white mocha from the espresso bar. 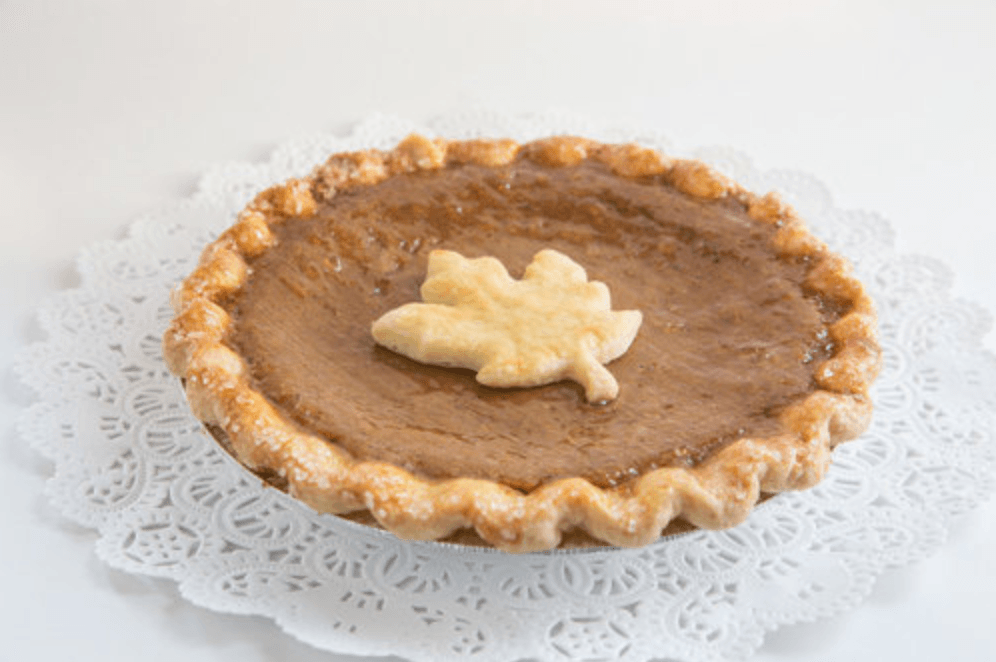 Go traditional or opt for a pumpkin pie encircled with pepitas and spiced sugar from this Eglinton West bakeshop. Aside from pie, find festive desserts ranging from spiced pumpkin cheesecake and pumpkin bundt cakes, plus all sorts of apple desserts. 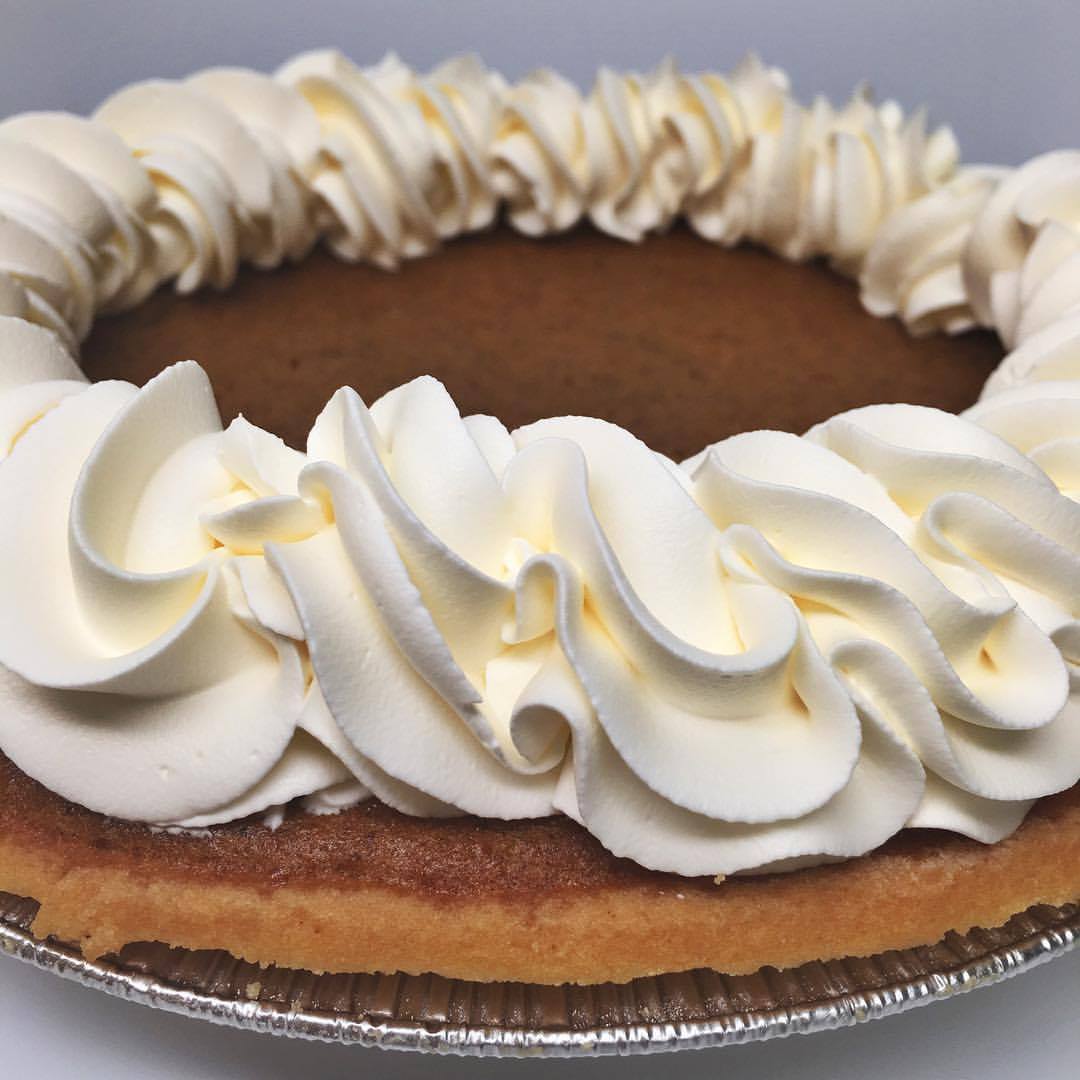 Pumpkin pies featuring buttery, flakey crusts are among the many festive fall desserts on offer at this Etobicoke institution. Pumpkin tarts, pumpkin cheesecake doughnuts, and apple crumbles are just a few of the alternatives. 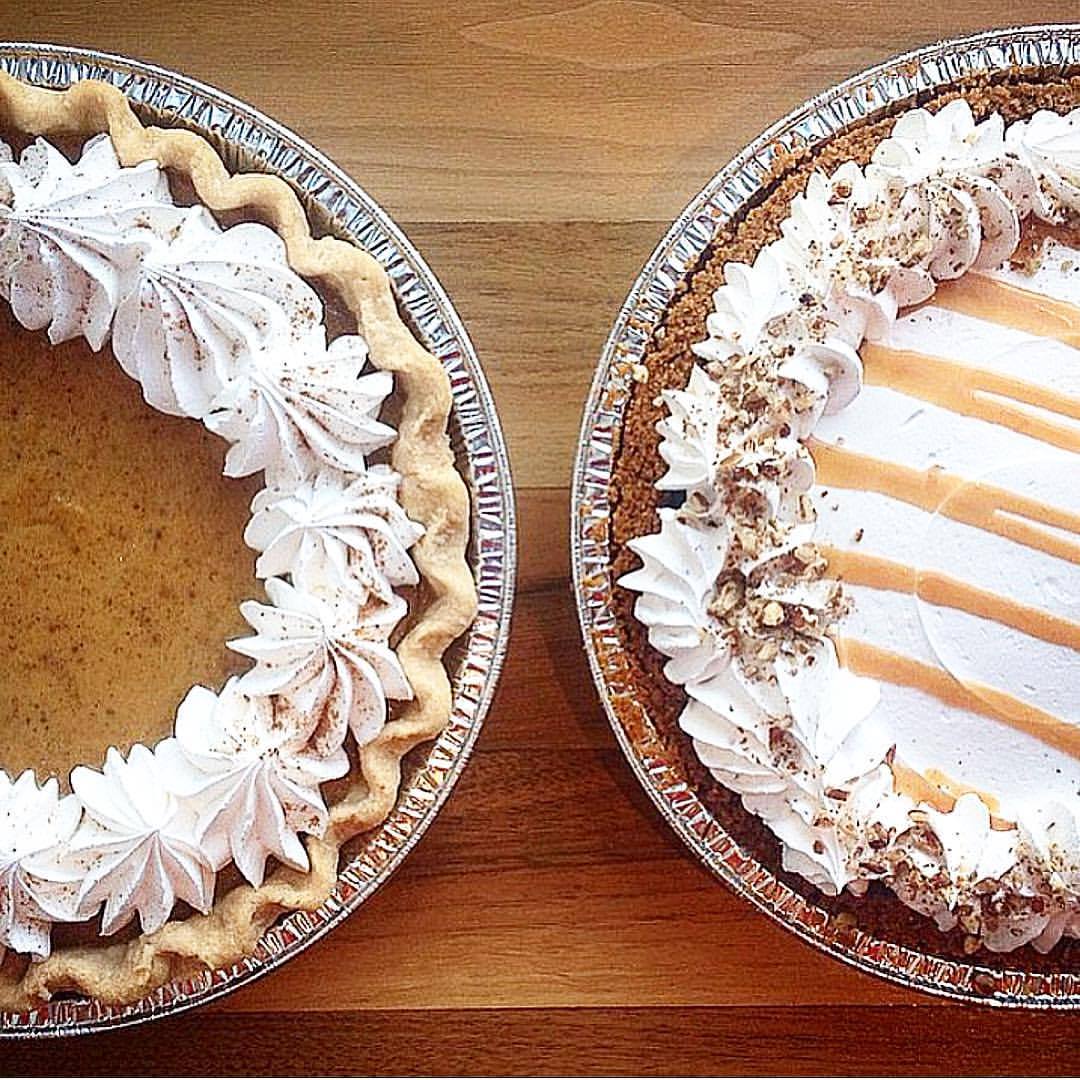 Pre-order pumpkin pies from this bake shop situated across from Trinity Bellwoods. Pick up is available Friday to Sunday in store on Thanksgiving weekend or get yours delivered by ordering online!

Wanda’s Pie in the Sky

The pie specialist in Kensington Market will be a flurry of activity on Thanksgiving weekend. Here you’ll find every type of pie imaginable including seasonal favourites; pumpkin pie, pear cranberry pie, minced meat(less). 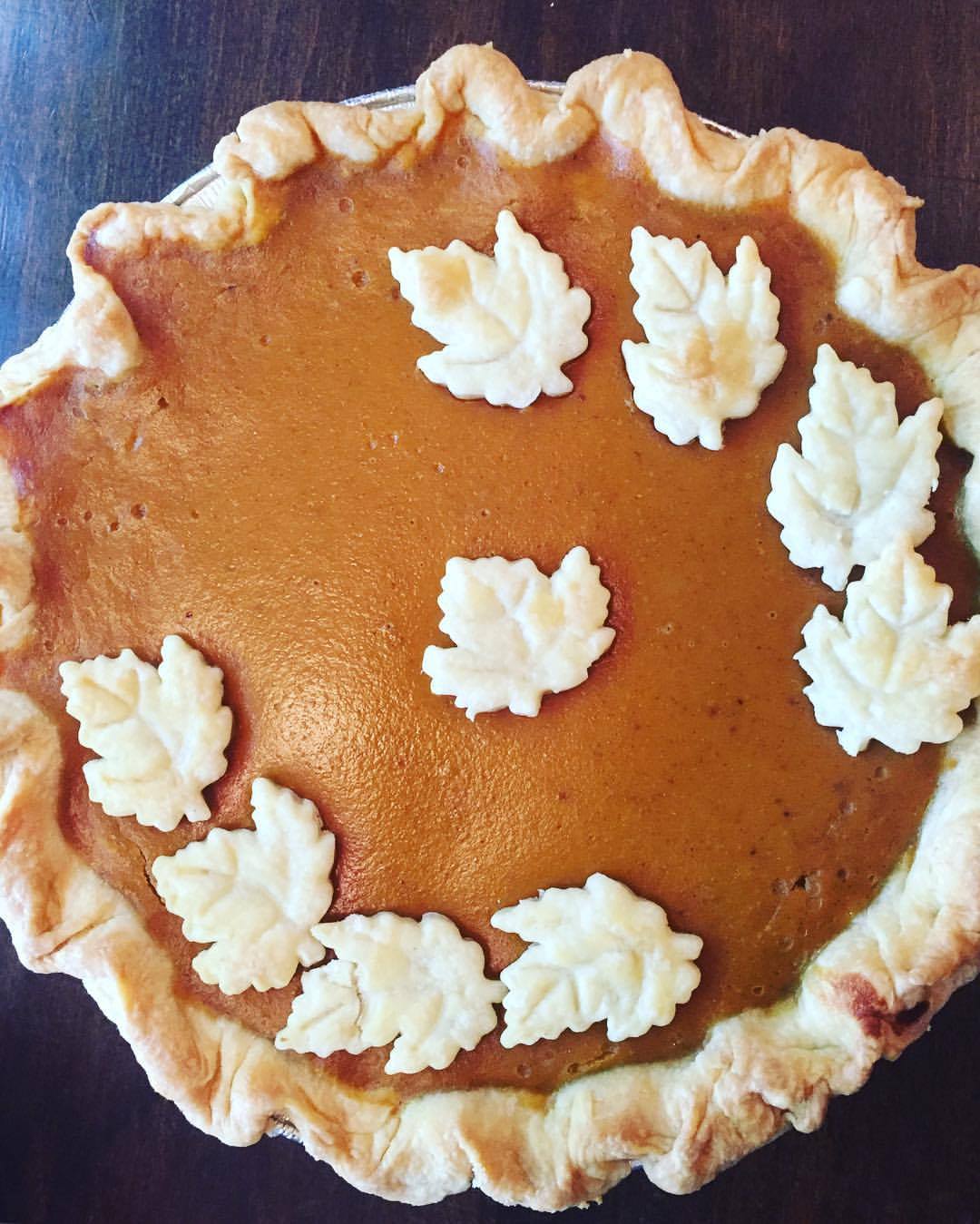 Buttery pastry and rich pumpkin filling finished with decorative leaves is the perfect sweet note to end on at any fall feast. Whipped cream not included. 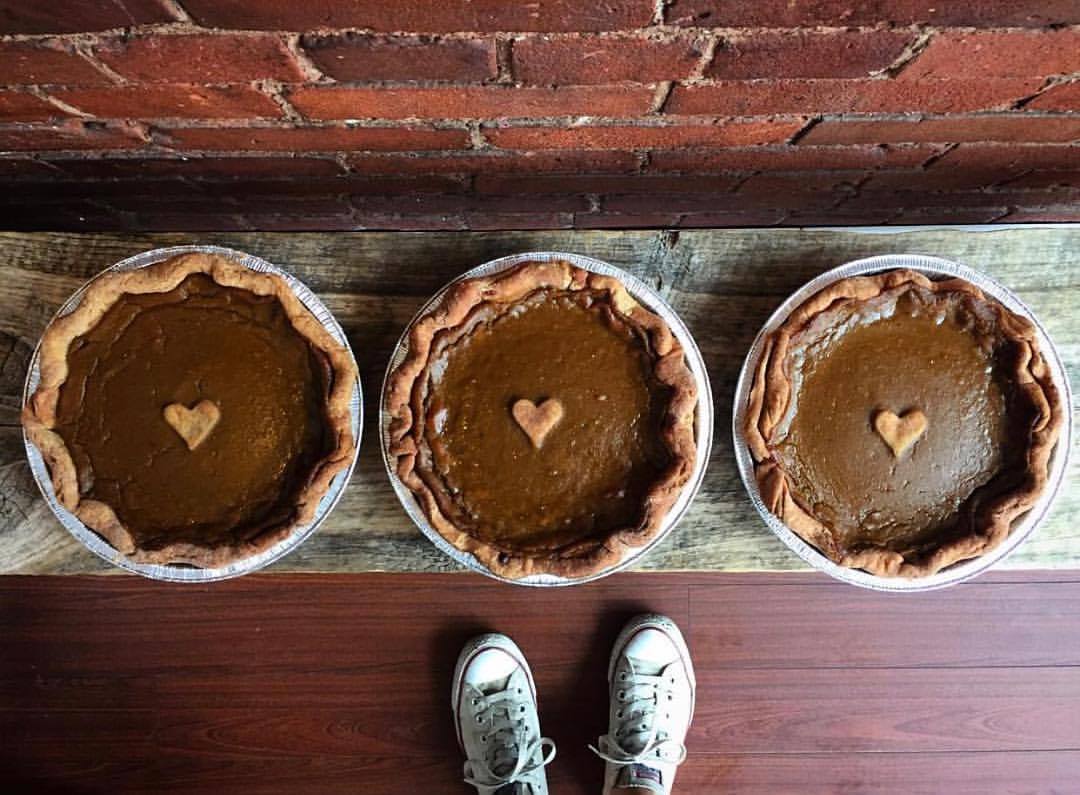 100% vegan, gluten-free, and soy-free these 9″ will satisfy classic cravings by employing the ultimat “autumn trifecta: cinnamon, ginger, and nutmeg!”

The perfect finish to a turkey dinner are these individual-sized pumpkin (and pecan) tarts. These petite treats are perfect for singles, duos and divisive households that can’t commit to a whole pie. Family-size pies available too.