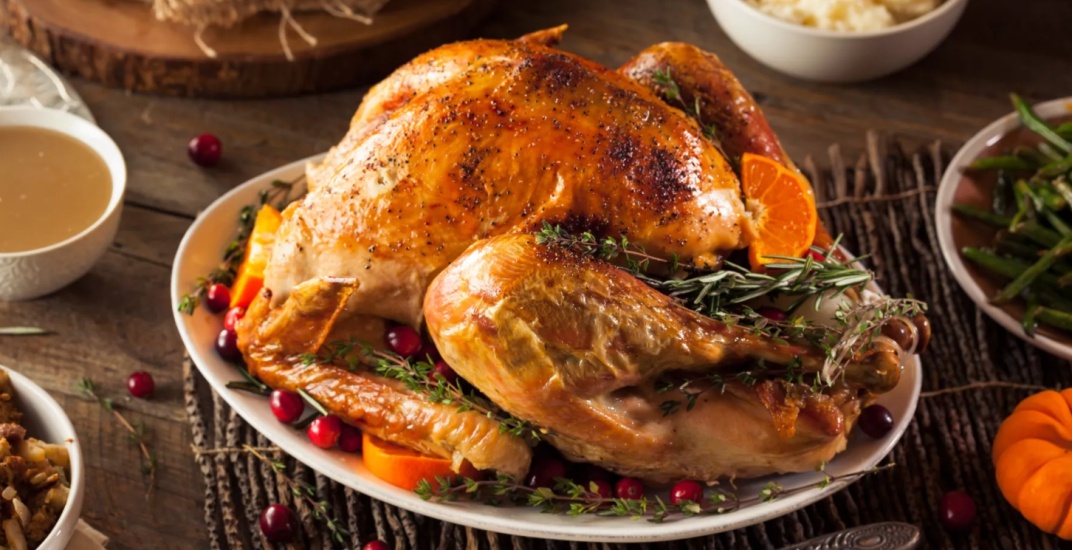 With Thanksgiving weekend on the horizon, the time is now to secure your seat at the table.

If a big homecooked meal isn’t in the cards for you, be thankful that these Toronto restaurants are serving up turkey, stuffing, pumpkin pie, and all the other festive essentials.

Here’s where to get your gobble gobble on at Toronto restaurants this holiday weekend.

Tell your in-laws you’ll take a rain check this year because the idea of feasting in a castle might just be too good to pass up. The annual feast served at Toronto’s most majestic address also includes admission to explore the attraction following the meal. 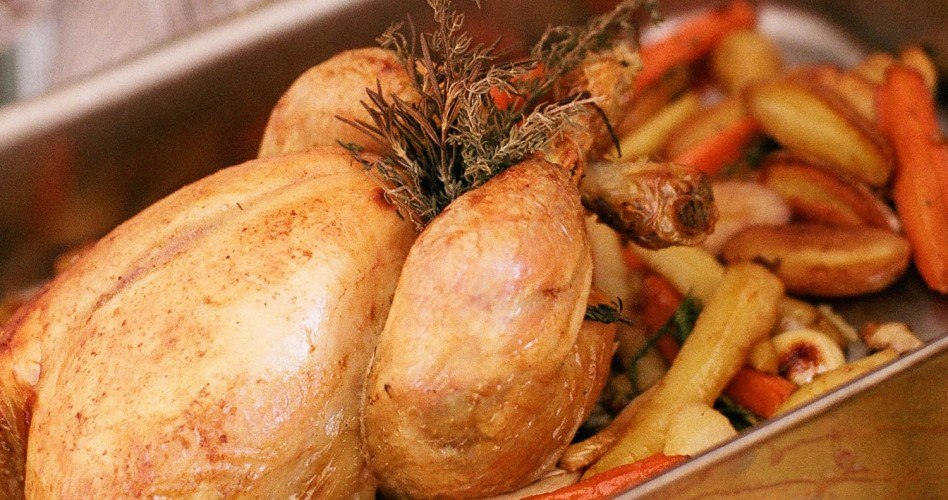 Spiced pumpkin bisque to start, followed by a turkey entree complete with honey glazed root veggies, sausage-pepper stuffing, mash, gravy, and cranberry sauce, plus homestyle apple pie a la mode for dessert. It’s on the menu all weekend at Bannock.

From there, move on to a choice of root veg cavatelli, seared bay scallops with butternut squash, or a heritage turkey dinner with smoked bacon stuffing and all the trimmings. To finish, the flavours of apple, pumpkin, and chocolate are equally represented on the dessert menu.

Cluck ya this Thanksgiving feast features turkey roulade stuffed with mushroom duxelle and accompanied by maple-roasted sweet potatoes, Brussels sprouts gratin, and sugar pie to end on a sweet note.

The microbrewery on College Street is serving up a turkey dinner with all the fixins’. Reservations are required.

Be thankful for a Thanksgiving feast and ALL the brunch essentials on the ultimate buffet. It’s all you can eat from the carving station stocked with turkey and all the trimmings, plus prime rib, waffles, bacon and eggs, pastries, and the list goes on… See the whole menu here.

The bistro on The Danforth is serving up a three-course prix fixe feast on Thanksgiving Sunday. On the menu, choices of sunchoke purée or fall harvest salad to start followed by turkey with pomme purée, red fife stuffing, roasted Brussels sprouts, cranberry relish, and sage jus, or a veg-friendly ricotta gnocchi.

Thanksgiving-in-a-Box Poutine is available for a limited time only from this chain of poutine specialists. This complete feast in a box starts with a base of traditional poutine that’s then loaded with roasted turkey, savoury stuffing, peas, and cranberry sauce.

When: Available now until October 15
Where: Locations across Toronto.

Thanksgiving-themed fully loaded veggie hotdogs and beer are good reasons to give thanks. On the menu, dogs topped with vegan stuffing, mushroom gravy and cranberry sauce, another dressed in mac and cheese, fakin’ bacon and panko crunch, and finally, a weiner loaded with sweet potato casserole with torched marshmallows.

The bar at One King West is dishing out a three-course prix fixe dinner offering selections like butternut squash soup or salad to start, followed by a choice of prime rib, sweet-potato agnolotti, or a turkey dinner with all the trimmings. For dessert options include pumpkin pie or apple crumble.

On Queen East, this bistro is serving up a festive menu featuring turkey, stuffing, crushed potatoes, gravy, cranberry sauce, and dessert for dine-in or take-out.