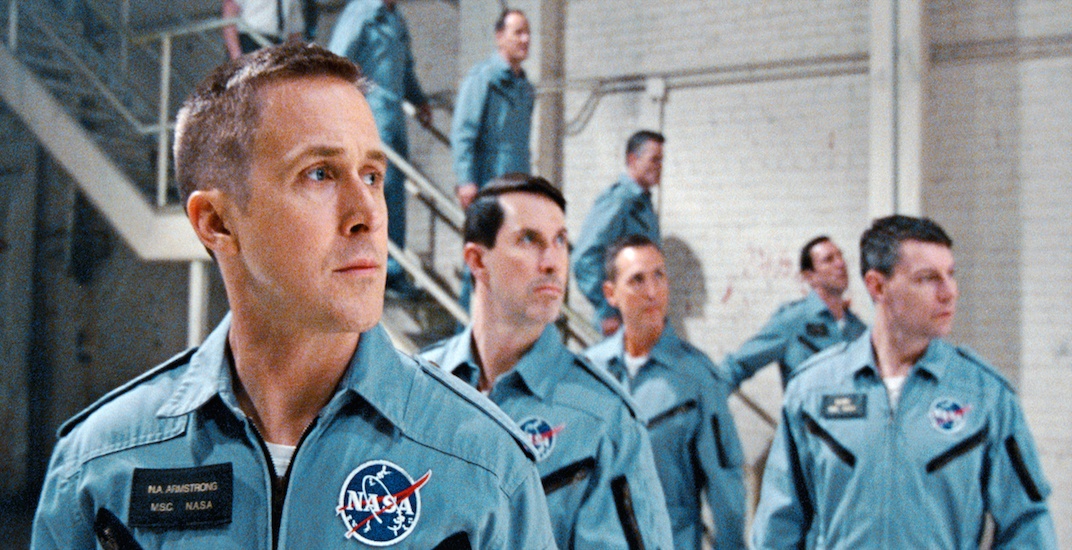 Between the celebrity stalking, red carpets, and swanky parties it’s easy to forget that the heart of the Toronto International Film Festival is, well, the films.

The 10-day festival, which kicks off on September 6, will feature moving, influential and star power-packed films from both home and abroad.

With the start of the 43rd-edition of TIFF just days away, and ticket sales opening to the public on Monday, September 3, these are the 10 films already getting buzz that we can’t wait to see.

A Star is Born

Bradley Cooper will be making his directorial debut with his remake of A Star is Born, a story of a seasoned musician who discovers — and falls in love with — a struggling artist played by Lady Gaga, but, even as her career takes off, he fights an ongoing battle with his own internal demons.  This will be the film’s North American premiere.

Film buffs can look forward to the world premiere of Beautiful Boy starring Steve Carell and Timothée Chalamet, a heartbreaking and inspiring story of survival, relapse, and recovery in a family coping with addiction over many years.

Coming hot on the heels of La La Land, Damien Chazelle returns to TIFF with his new biopic, First Man, which stars Ryan Gosling and highlights the adventures and life of Neil Armstrong. This film follows Armstrong from his entry into NASA’s astronaut program in 1961 to his monumental walk on the moon eight years later.

Making its world debut at TIFF is Steve McQueen’s female-driven heist film Widows, which is co-written by Gone Girl’s Gillian Flynn. This female-driven thriller is about four women left in a deadly lurch when their criminally connected husbands are all killed.

Dan Fogelman, the creator of NBC’s hit drama This Is Us, has taken his talent to the big screen and his latest project is about to have its world premiere at TIFF. The touching drama, titled Life Itself, is a story about life, love, and loss and is ambitiously set across years and continents.

Award-winning actors Mahershala Ali and Viggo Mortensen star in this story of a working-class Italian-American bouncer who takes a job chauffeuring an African American classical pianist across the American South in the 1960s.

Adapted from Canadian author Patrick deWitt’s award-winning western novel, The Sisters Brothers is a tale about the adventures of two brothers sent to kill a prospector accused of stealing from a tyrannical crime boss.

Academy Award-winning actor Robert Redford will end his illustrious career on a high note with his final film, Old Man and the Gun, a true-life dramedy about an unrepentant bank robber and jail-breaker determined to live life by his own rules.

Emilio Esteves both stars and directed The Public, a powerful story that explores issues surrounding homelessness, mental health, and community amidst a police stand-off with the homeless during a sit-in at a public library.

Alfonso Cuarón’s moving semi-autobiographical feature chronicles one year in the life of a middle-class family in 1970s Mexico City.