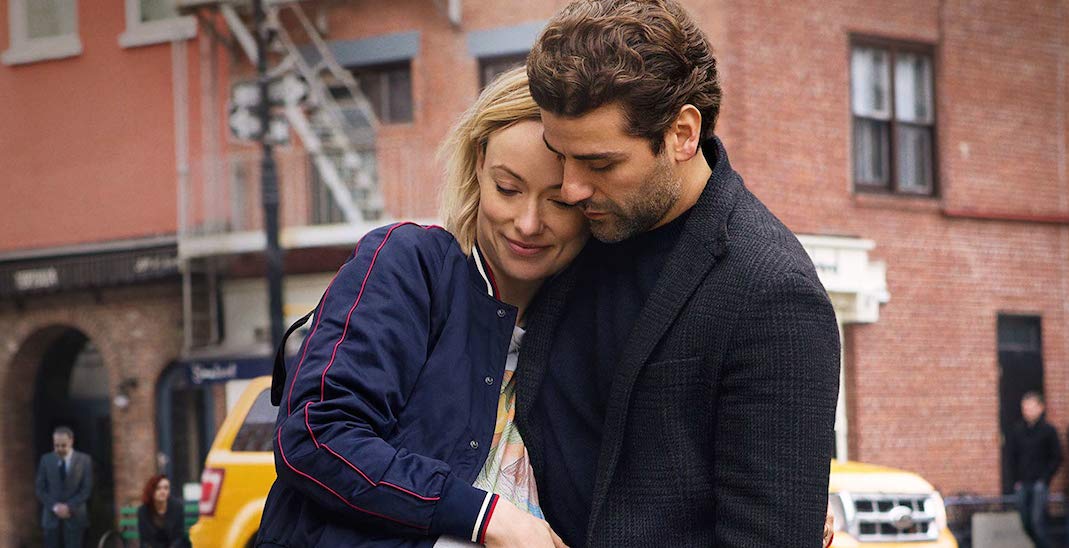 You might not know him by his first name, but chances are, you’re familiar with his work.

Dan Fogelman, the creator of NBC’s hit drama This Is Us, took his talent to the big screen and his latest project is about to have its world premiere at the upcoming Toronto International Film Festival.

The touching drama, titled Life Itself, is a story about life, love, and loss and is ambitiously set across years and continents.

The film, which features a star-studded ensemble cast that includes Oscar Isaac, Olivia Wilde, Annette Bening, Olivia Cooke, Mandy Patinkin, and Antonio Banderas, will have you reaching for tissues more than once.

While the film’s premiere date at TIFF has yet to be released, it’s part of the Gala and Special Presentations programming, which features some of the most anticipated films of the year.

We won’t spoil any more of the film for you, just hit the play button below and enjoy the trailer.