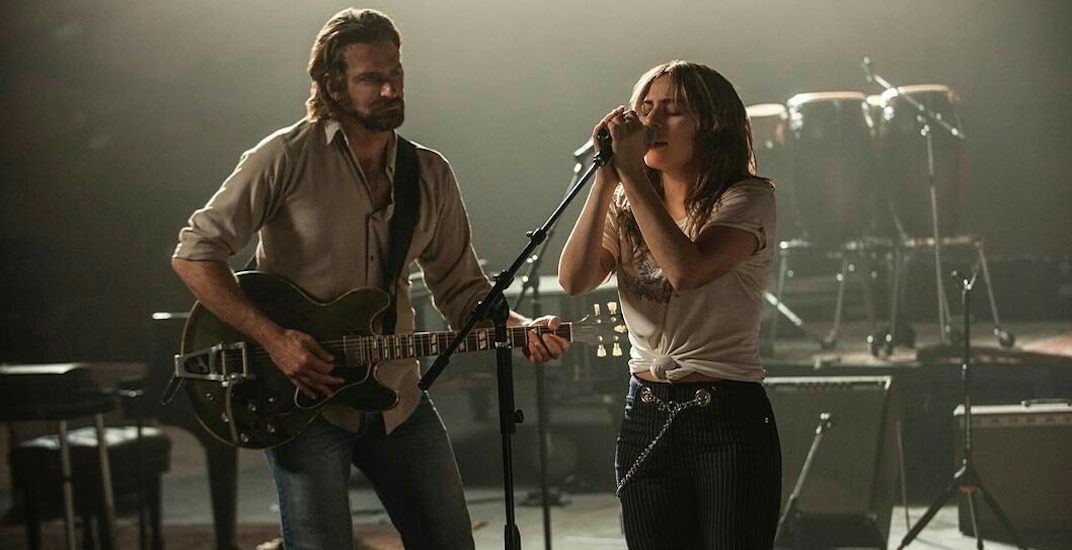 The first slate of movies for the upcoming 43rd-annual Toronto International Film Festival has officially been released.

This includes titles in the Gala and Special Presentations programming, which features some of the most anticipated films of the year.

Organizers also revealed which movies would be the opening and closing the Special Presentations category.

“We have an exceptional selection of films this year that will excite Festival audiences from all walks of life,” said Piers Handling, CEO and Director of TIFF.

“Today’s lineup showcases beloved auteurs alongside fresh voices in filmmaking, including numerous female powerhouses. The sweeping range in cinematic storytelling from around the world is a testament to the uniqueness of the films that are being made.”

Film buffs can look forward to the world premiere of Beautiful Boy starring Steve Carell and Timothée Chalamet, a heartbreaking and inspiring story of survival, relapse, and recovery in a family coping with addiction over many years.

Damien Chazelle’s biopic, First Man, which highlights the adventures and life of Neil Armstrong starring Ryan Gosling will be making its Canadian Premiere.

Bradley Cooper will be making his directorial debut with his remake of A Star is Born, which stars Lady Gaga and himself. This will be the film’s North American premiere.

Other highly-anticipated films announced today include Ben Is Back, a drama touching on America’s opioid crisis, starring Julia Roberts, Claire Denis’ High Life, a science fiction adventure drama starring Robert Pattison and political drama The Front Runner, which looks at the rise and fall of US Senator Gary Hart, played by Hugh Jackman.