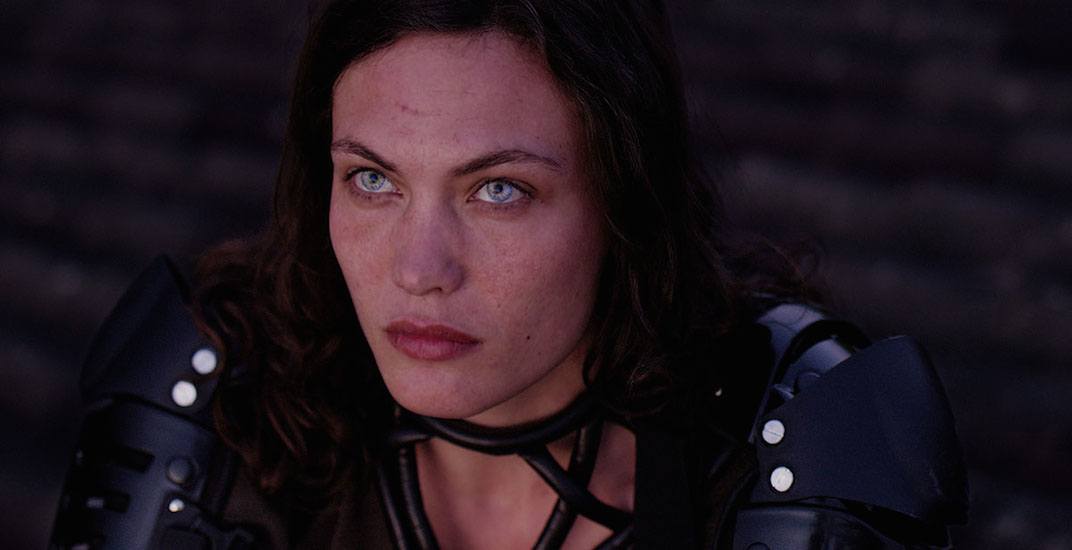 With the start of the 43rd-edition of the Toronto International Film Festival weeks away, festival organizers have unveiled the 12 feature films that make up this year’s Platform lineup.

Ranging from period pieces to police dramas, with some sci-fi elements mixed in between, there will be something for everyone in this year’s feature film lineup.

“This year’s Platform selection stands out for the assured and precise directing on display,” said TIFF Director & CEO, Piers Handling in a release.

“We are thrilled to present a slate that perfectly embodies the essence of the programme with so many risk-taking, challenging, and, at times, formally inventive titles that are the result of audacious directors making bold choices.”

Films screening as part of the Platform programme include:

Now in its fourth year, Platform is TIFF’s juried programme that champions risk-taking, with a lineup of up to 12 works with high artistic merit and a bold directorial vision.

A three-person jury selects the winner of the Toronto Platform Prize, an award of $25,000 CAD made possible by Air France, which will be presented to the best film in the lineup at the Awards Ceremony on the last day of the Festival.